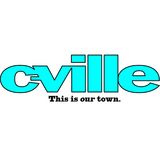 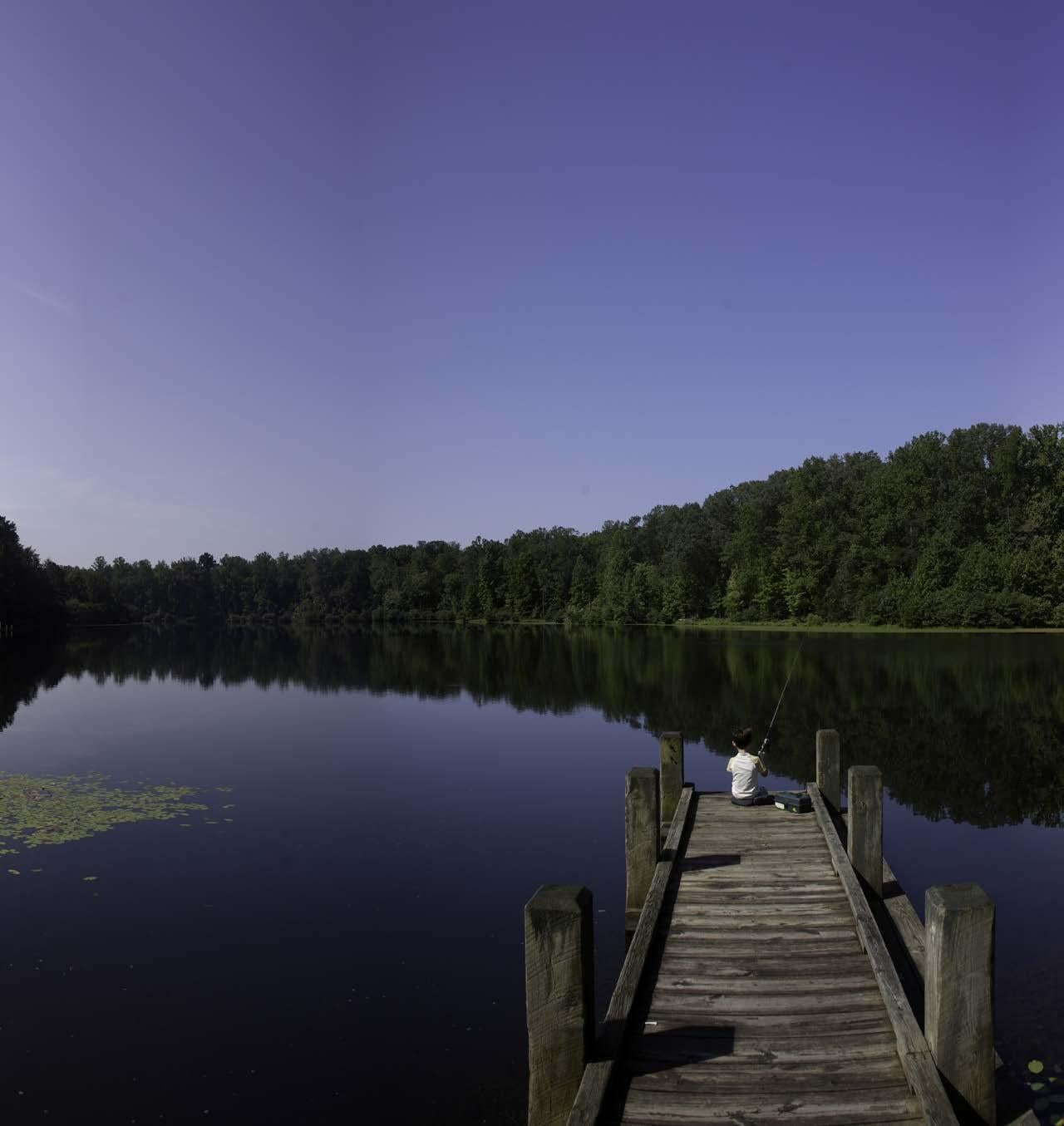 For Spanish poet Fernando Valverde, Charlottesville is a global stage By Erika Howsare

In one of Fernando Valverde’s poems, “Ellis Island,” he imagines would-be immigrants to the United States, gathering in European cities like a swelling tide: “The future / sold in first and second class tickets / in the ports of Naples, / of Trieste, / of Constantinople, / grows on the haze of Bremen / or the drizzle of Hamburg / or the loneliness of the Liverpool docks.”

Valverde’s own route to the U.S. from his native Spain has little in common with the fraught journeys of Ellis Island-era newcomers, but he sees his own life in similarly poetic, and global, terms. Now a visiting distinguished professor at UVA, Valverde’s themes cross cultures: suffering, tragedy, nostalgia. And he has tackled the subject of the U.S. head-on, both the promise it offers and the ways that promise fails to manifest.

Born in 1980 and raised in Granada and Almuñécar by his mother and grandparents, Valverde says his early life was marked by the Mediterranean Sea—in his words, “the oldest sea in the world, the sea of Ulysses and Shelley.” In his first memory, “My mother rescues me from the waves. Perhaps it wasn’t the first one, but in some way it installed itself in my mind as the beginning.”

His mother couldn’t save him from the pain of missing his father, who was mostly absent from his life. But he says that as he grew into writing as a way of understanding the world—he started writing poems seriously at age 18—the difficulties of his childhood were an essential ingredient. “It is possible that pain and anguish have been my best professors of poetry,” he says. “I saw my family destroyed very quickly, my father kicking my toys around when I was a child. Poetry has been an insufficient effort to change the world, a failed attempt. But it hasn’t been a bad attempt.”

TRISTAN WILLIAMS A visiting distinguished professor at UVA, poet Fernando Valverde was once named "the most relevant Spanish-language poet born since 1970."

Valverde spent 10 years as a journalist in Spain, writing for the newspaper El País, while building a reputation as an important young poet. He co-founded and directed a noted literary festival, published several books which found their way into multiple translations, collected prestigious poetry prizes, and earned notice as the “most relevant Spanish-language poet born since 1970” as voted on by an international group of scholars. He is considered a leader of the Spanish literary movement known as The Poetry of Uncertainty.

“Uncertainty is everything that lies in front of us; it belongs to the future but it is filled with errors from the past,” he explains—perhaps something like a statue in his poem that queries Edgar Allan Poe’s history in Baltimore: “the stone / carved by misfortune, / the same as happens with beauty.”

In 2014, Valverde received another honor, unusual for a poet: a Latin Grammy nomination, for lyrics he’d written to accompany flamenco music by his friend, Juan Pinilla. The award ceremony wasn’t his first trip to the U.S.; he’d previously done some teaching at the University of North Georgia, which he calls “a fabulous experience.” But the Grammys opened new doors. He was asked to teach at Emory University that same year, and in 2018, at UVA.

He’s frank about feeling some culture shock here. “I miss Atlanta a lot,” he says. “It’s obvious that moving from Atlanta to Charlottesville has been a radical change in my life. I miss the existence of a cultural fabric in this city that isn’t associated with a social class. I was working on constructing those spaces for dialogue between different races and cultures when the virus arrived.” That said, he adds, “The University of Virginia is a fantastic place, and I have been able to teach what I love, poetry in Spanish.”

Valverde has been published in English translation by more than one American press, and much of his new writing is concerned with the echoes of American writers like Poe, Emily Dickinson and Robert Frost, as well as American history itself—including the painful legacies of slavery and violence. Historical harm weaves in and out of personal longing and sadness, as in his poem “The Boys of Camden,” where the speaker observes “the children of the children of slavery”

RUBY BRIDGES WALKS WITH FEDERAL ESCORT TO THE PROMISED LAND

Every morning Ruby crosses the desert pursues the promise that at the end of the road milk and honey will flow but people are spitting the crowd is spitting and when she feels thirsty the water tastes of salt.

Ruby walks each dawn with lunch in a small bag because the end of the road is sweet because the end of the road is full of fruits poisoned for her mouth spits upon by the crowd that defends the land bathed by the Mississippi worked by slaves the more oppressed the more they multiplied the blacks of the Mississippi River if it’s a boy he must die if it's a girl, she’s allowed to live but not the land on which Ruby Bridges walks every morning determined that the mothers also move forward, carrying a coffin with a black doll for Ruby for her courage because those who stand firm will see the bitter water turn sweet because they were chosen for their insignificance they will see the greatest of nations thrown out.

before slipping into a reverie of individual loss: “I have left the places I loved the most, / those I’ve seen in my dreams where my mother cries for no reason…”.

Having titled one of his books La Insistencia del Daño (The Insistence of Harm), Valverde in a sense claims harm as his poetic territory. “It’s a question of a very concrete harm,” he explains. “My mother suffered a cerebral aneurysm and she can’t retain new memories. She has lost her short term memory completely. You can have the same conversation several times in one hour with her, and she is not going to remember it. For me that repetition is the harm.”

Valverde sees poetry as a means to make connections. He is known as a poet who can speak to a broad audience—his 126,000 Instagram followers, for instance. And he hopes to continue teaching at UVA, using his post to encourage bilingualism and cross-cultural exchange. “My dream is that one day I will be able to broaden the creative writing program so that it will be bilingual,” he says.

As he recently posted on Instagram: “Con nuestro amor, salvaremos el mundo.” (“With our love, we will save the world.”) With his youthful face and mop of dark hair, Valverde bears more than a passing resemblance to the beloved former Beatle George Harrison, from whom he borrowed that quote. And, like the Beatles, Valverde seems to have the ability to broadcast his art around the globe.