ADELAIDE REMAND CENTRE ESCAPE: WILL SERCO ESCAPE THE CONSEQUENCES OF ITS FIRST BLUNDER? 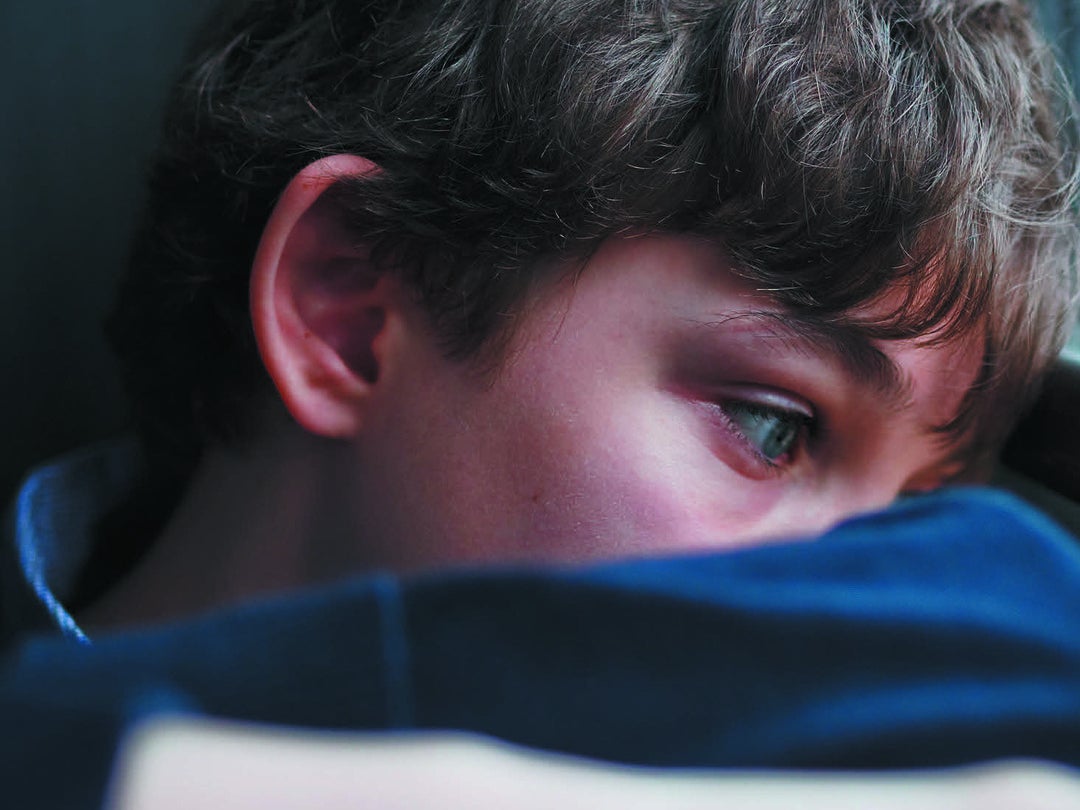 Understaffed and under pressure

At around 9.30 in the morning of 1 December 2020, prisoner Jason Burdon squeezed through an airconditioning vent at the back of the Adelaide Remand Centre, shimmied down a makeshift rope of knotted clothing, dropped onto Phillip Street and escaped.

This incident was a significant lapse for one of the state’s most high security corrections facilities but it was also a major disaster for Serco, the Adelaide Remand Centre’s new private prison operators.

Security cameras showed escapee Burdon casually strolling away from the scene. He was probably unaware that he had just added yet another sorry episode to Serco’s abysmal global history of “problems, failures, fatal errors and overcharging”, to quote Serco’s own UK lawyers.

A subsequent large scale police operation recaptured the escapee several days later. The larger question is what would be the longer term consequences of Serco’s first serious blunder of its contract administration.

How did it happen?

One of the telling factors in the escape and the subsequent delay in notifying the police may be due to the reduction of staffing levels at the ARC. Following the privatisation in August 2019, some 150 public sector ARC staff were replaced with an unknown number of Serco employees. While the actual staff numbers are hidden beneath the usual cloak of “commercial in confidence”, several sources in the system have told the PSA that there are approximately half the previous number of staff.

An enquiry into the circumstances of the escape should be able to clarify the exact nature of supervision that the prisoner was under prior to his escape. Again the cloak of secrecy is being drawn across the answers to such questions but it seems reasonable that lower staffing levels would lead to lower effective levels of security. Serco makes much of its ability to “efficiently” manage prisons with lower staffing numbers.

The whole event brought an unsettling sense of vindication to PSA members who work in Corrections. The PSA had been warning the Marshall government and the South Australian public about Serco’s well-documented track record of disastrous privatisation and mismanagement elsewhere in Australia and overseas. Consider just a few of many examples:

• In 2013, Serco was obliged to repay the UK Government more than £68 million after overcharging for the electronic monitoring of offenders long after their monitoring periods were expired or were in prison or dead.

• After a £285 million Prisoner Escorting & Custodial Services contract with the UK government was investigated, Serco admitted to falsifying data so as to make it appear performance targets were met. In addition to being forced to pay back millions of pounds of the contract, Serco was prevented from tendering for new government contracts for a fixed period of time.

• Several of Serco’s privately run prisons in Australia and New Zealand have reverted to public management in recent years after a string of managerial disasters.

Such are the corporate interests now running the Adelaide Remand Centre. These extraordinary facts were widely known at the time, which makes the successful awarding of the ARC contract to Serco all the more improper.

Nor are such activities all in the past. More recently, even as the pandemic raged its way across Britain, in October 2020 Serco faced criticism for its role in the Boris Johnson government’s COVID-19 contact tracing system where it has been found to be considerably less effective than the same task undertaken by local public health teams. In Wales local health teams reached over 85% of contacts compared with the system being handled in England by private firms who reached just 69% of contacts.

In addition, Serco onsold 85% of its contact tracing services to undisclosed third parties. Despite widely held concerns about the clear signs that Serco and Sitel, the two private firms hired to handle COVID-19 test and trace in England, are set to receive over one billion pounds for their trouble.

Here in Australia, Serco as a contractor to the Victorian public sector attempted to force zero-hour contracts on their staff working as speed camera operators. The attempt to bring in zero-hour contracts, which are a form of work contract where the employer is not obliged to provide any minimum number of hours a week, making it a most insidious form of employment.

Fortunately the PSA’s Victorian equivalent saw off the challenge but it is telling that Serco made an attempt to include zero-hour contracts – a toxic and increasingly common element of Britain’s marketised economy.

It is estimated that approximately one million British people are on zero-hour contracts. As a work contract at the employer’s whim to provide as few or as many hours as they want, at any time of the day or night, zero hour contracts provide precisely zero work/life balance, and a deeply precarious income. Some governments have favoured them because they are a convenient way of gaming the employment figures. Anyone on such a contract may not be earning a red cent but are not counted as being unemployed.

At the time of the ARC privatisation, Corrections Minister Corey Wingard said that Serco would have “penalties and incentives” built into its contract. He also said that he thought Serco had learnt from its mistakes!

On 2 January 2021 Corrections Minister Vincent Tarzia announced that Serco would be fined $100,000 for the 1 December escape. PSA General Secretary Nev Kitchin said “$100,000 would be a small fraction of what it cost to recapture Burdon, let alone the risk to the safety of the community.”

The Department for Correctional Services, the SA Police and Serco are all conducting enquiries into the escape which will make interesting reading for those permitted to read them, in light of Minister Tarzia’s statement “there is nothing before me to suggest that the staffing level was inadequate at that particular location”.

With more than five years to run in the ARC contract, South Australia can ill afford any further Serco disasters. Should there be further public blunders with the high profile of the Burdon escape, Serco may have to once again pay the ultimate price it has paid so often with its contracts - the ARC contract would default to public management.

As of December 1 2020, the clock has been ticking for Serco.

Why your Enterprise Bargaining Agreement matters

The 150 Corrections staff who lost their positions at Adelaide Remand Centre following privatisation were protected by the (RRR) Retraining, Redeployment and Redundancy principles in Appendix 1 of the current enterprise agreement negotiated by the PSA.

Under that Agreement, approximately 100 Corrections staff were redeployed to positions elsewhere in Corrections and the other 50 chose to take up separation packages as defined under the Agreement.

Without the RRR principles locked in by the PSA, those staff would have been shown the door with zero rights to a fair outcome.

This story is from:
Public Sector Review | February 2021
by Public Service Association of SA