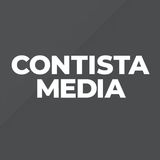 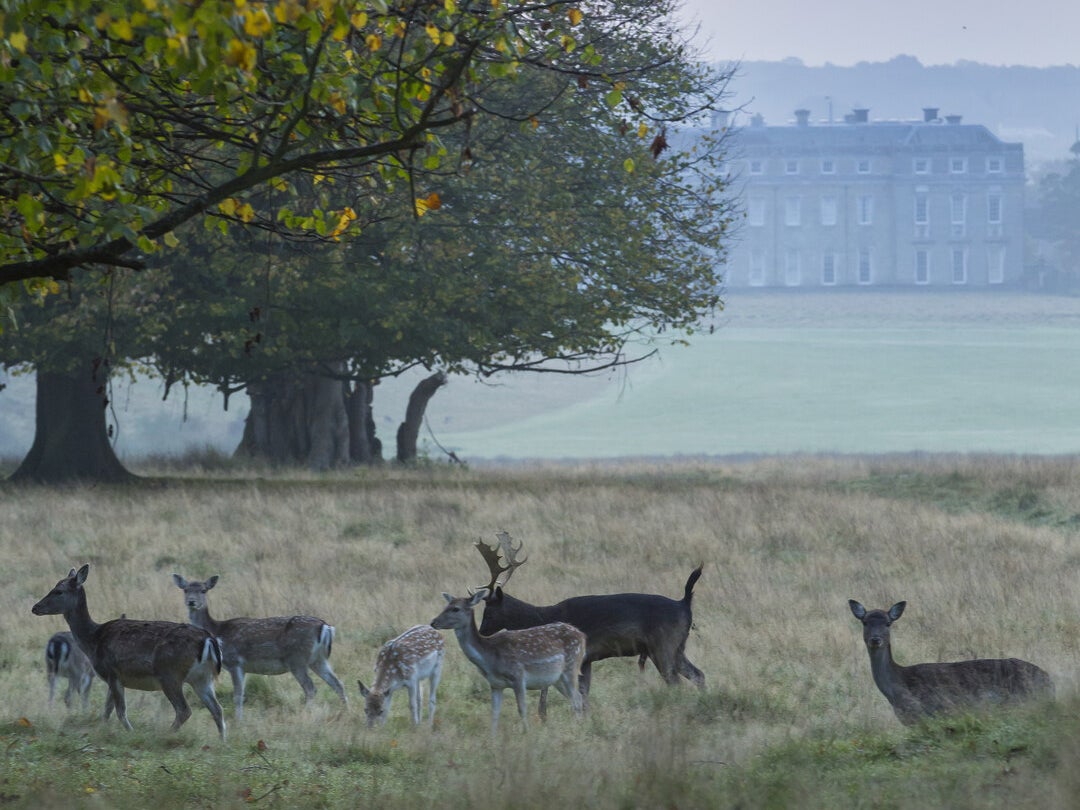 Wimbledon fortnight is the pinnacle of the British summer season – attracting visitors from all over the world. Dream Escape goes behind the scenes at this most magical of English traditions...

Perhaps one of the most enduring sights of the English summer is footage from Wimbledon: of impeccably dressed men and women seated on green chairs, their heads turning side to side in a steady rhythm, as they watch two figures on a grass court battle for the most hallowed trophy in tennis. Why is it that Wimbledon over any other event, attracts so much attention, and continues to be a favourite pastime of everyone from Tom Cruise and David Beckham to Princess Beatrice and the Duchess of Cambridge?

For a start, The Wimbledon Tennis Championships is the world’s oldest tennis tournament, established in 1877. The first ever version of The Championships was watched by just 200 spectators and and it has run every year since, apart from during the two World Wars and in 2020 due to Covid. In 2019, it welcomed over half a million visitors.

Wimbledon is not only renowned for having some of strictest rules in tennis – clothing, and accessories, must be almost entirely in white – but also some of the most enduring traditions.

Its ballboys and ballgirls are a collection of 250 schoolchildren who start fortnightly training for the event in February; while a hawk called Rufus visits the club throughout the year to provide a deterrent to local pigeons, and during The Championship flies around the site for one hour at 9am.

The Royal Box has been used for the entertainment of friends and guests of Wimbledon – including British and overseas royal families, heads of government, British armed forces, and supporters of British tennis – since 1922. Invitations to attend must come from the Chairman of the All England Club. It has 74 seats, all dark green Lloyd Loom wicker chairs, and guests are invited to the Clubhouse for lunch, tea and drinks at the end of the day. The dress code is smart, but ladies are asked not to wear hats so as not to obscure the view of others.

Dream Escape’s team can organise highly-sought after Debenture seats for Centre Court, which all include access to the beautiful Debenture Lounge, so you can have lunch in the exclusive Renshaw Restaurant before the tennis commences.

Widely regarded as the most prestigious tennis tournament in the world, Wimbledon is one of four grand slams in the tennis calendar, and guarantees the best tennis that the world can offer. Nearly 10 million viewers watched The Gentlemen’s Singles Final on BBC1 in 2019; and in America in 2019 it was ESPN’s third highest tennis audience ever.

Over 14 days, and 679 matches, the world’s best tennis players battle it out on a grass court that itself is steeped in tradition and heritage. One hundred per cent rye grass, it is overseen by head of courts and horticulture, Neil Stubley and requires 15 permanent ground staff to keep all 18 match courts, and 20 practice courts, in tip-top condition. Court grass is cut to a precise height of eight millimetres, considered the optimum for present-day play and survival in the dry weather. During the winter, courts are rolled and covered to keep the soil dry and firm, while from early June watering is restricted. Then, during The Championships it is mown and rolled daily, and a small amount of water sprinkled on the courts at night to help the grass survive the intensive play of the event.

And, as if the grass wasn’t getting enough consideration, the attention to detail when it comes to entertaining and refreshments at Wimbledon is second to none. Throughout the grounds, you’ll find Pimms and strawberries-and-cream stands, which provide the perfect quick refreshment on a hot summer's day, while Dream Escape can arrange access to the most exclusive dining options, including a decadent lunch of local produce at The Wingfield, and several of the private restaurants in the Debentures lounge, many with impressive views over Centre Court.

... finish your tour with a chance to step out onto the famed Centre Court for yourself.

Picnicking, which has to be one of the great British pastimes, is also an important tradition at Wimbledon and Dream Escape can arrange a luxurious picnic from hotels such as Claridges, complete with chilled bottles of wine and Champagne to enjoy in the sunshine, before the main tennis commences at 2pm.

Before lunch, why not start your morning at Wimbledon with a private tour of the Wimbledon Lawn Tennis Museum, which offers a unique look at the history of the event – from experiencing the atmosphere in the 1980s Gentleman’s Dressing Room to watching John McEnroe guide you through off-limits areas and reminiscing about his Wimbledon experiences. And, after seeing The Championships Trophies and tennis fashions from the past up close, finish your tour with a chance to step out onto the famed Centre Court for yourself – part of a behind-the-scenes experience most spectators will never get.

And, if you find that tennis has captured your heart, then discovering the magic of real tennis on the Royal Tennis Court at Hampton Court Palace is such a special experience, only enjoyed by a lucky few. The Royal Tennis Court was built for Cardinal Wolsey, between 1526 and 1529, and was enjoyed by Henry VIII and Charles I. You can also soak up the Wimbledon atmosphere across London, with an indulgent tennis-themed afternoon tea at one of the beautiful Firmdale hotels or Red Carnation Hotel Collection.

21,917 BOTTLES OF CHAMPAGNE ARE POPPED

David Tobin, Owner & Director “Wimbledon is one of my favourite summer sporting events. The heady mix of great tennis, enduring English traditions, strawberries & cream and the excitement of (hopefully) seeing the next British champion makes it the must-see event of the tennis calendar and a real slice of quintessential England.”

This story is from:
Dream Escape Magazine | Summer 2022
by Contista Media