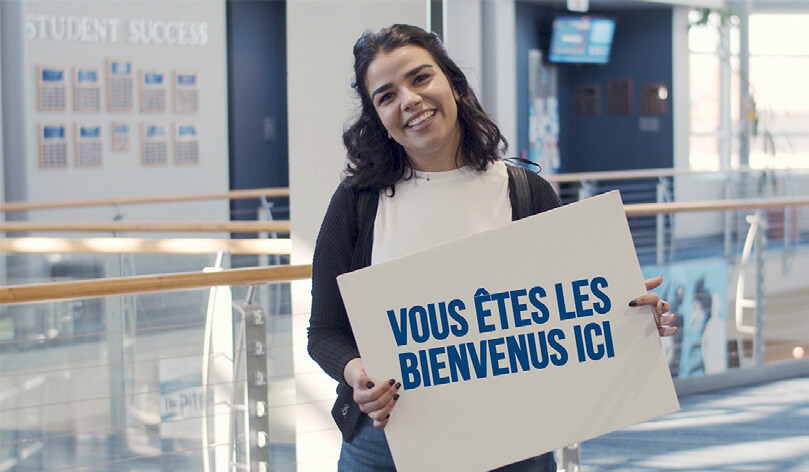 December 7, 2020, will be a doubly special date for retired Air Force Brig. Gen. Charles McGee ’78, one of the last surviving members of the famed Tuskegee Airmen.

Not only will it mark his 101st birthday, but it is also the date that Columbia College will formally dedicate the Brig. Gen. Charles E. McGee House, the new home of the Ousley Family Veterans Service Center.

At nearly 2,000 square feet, the house, which is located at 904 N. Eighth Street, triples the space of the previous OFVSC location in Missouri Hall and provides the college’s military and veteran student community a dedicated gathering space to talk, study and network.

The new center opened in February. While the global pandemic temporarily closed OFVSC operations, it has reopened and resumed assisting the college’s student veterans.

Because of the pandemic, the college has announced plans for a virtual dedication of the McGee House/OFVSC. Several military and civilian dignitaries will offer their congratulations for this momentous occasion.

While 2020 has been a challenging year for many, it’s been an unforgettable 12 months for McGee, who graduated from the college’s Kansas City location after a long and dedicated career both as an aviator and then as the director of the Kansas City airport.

In January, not long after celebrating his 100th birthday, McGee was part of the ceremonial coin toss prior to kickoff of Super Bowl LIV. Two days after the Kansas City Chiefs secured their second Lombardi Trophy with a 31-20 win in Miami, he was honored by President Trump in the Oval Office, where he received his Brigadier General star. Later that evening, he was recognized during the President’s State of the Union address, along with his greatgrandson, Ian Lanphier.

The McGee House/OFVSC exists thanks to the longstanding generosity of the Ousley family. In 2009, George ’78 and Gayleen Ousley made a generous gift to the college, creating the Ousley Family Veterans Service Center while also endowing a scholarship that is given to several Columbia College active military or veteran students each year. The gift was given in honor of the Ousley’s son, Jay, who passed away in a tragic accident in Spain while serving in the Navy. George, who is a successful mid-Missouri businessman, and his son, Greg ’97, are also veterans of the U.S. Navy. –KF

While the McGee House/ OFVSC has opened and is actively supporting Columbia College’s student veterans, gifts to the project are still welcomed. Any gift of $500 or more will be recognized on a donor wall inside the center. You can make a gift at my.ccis.edu/givenow or call (573) 875-7563 to inquire about naming opportunities for several spaces within the McGee House/OFVSC that remain available.
This story is from:
Columbia College Affinity Magazine: Fall 2020
by Columbia College Alumni Association