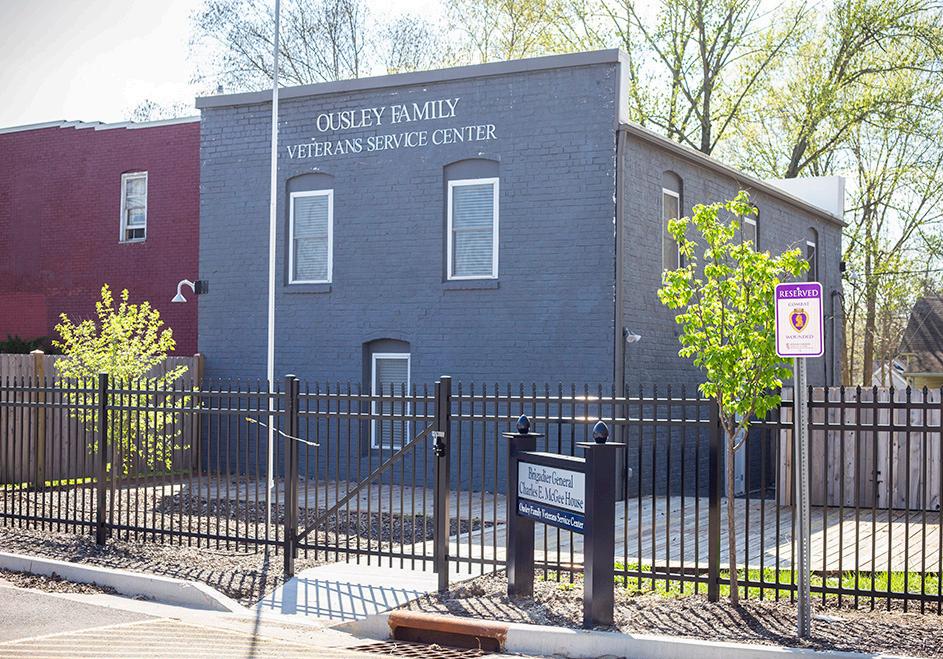 Chair Dr. David Russell and Vice Chair Rev. Dr. Brad Stagg started four-year terms at the helm of the Columbia College Board of Trustees on July 1, 2020.

A retired lieutenant colonel, Dr. David R. Russell brings 50 years of cumulative public service as chair of the Board of Trustees, which he joined in 2016. He most recently served as Missouri’s Commissioner of Higher Education and CEO for the Missouri Department of Higher Education, where he was the architect of a new blueprint for Missouri higher education called “Preparing Missourians to Succeed.”

Russell launched initiatives aimed at eliminating barriers to college completion for Missouri’s students, making a college education attainable and affordable and promoting career pathways in such high-demand areas as the sciences, education and the health professions. He was designated Commissioner Emeritus of Higher Education upon his retirement from state service in 2016.

Russell holds a Bachelor of Science in Education from Henderson State University (Arkansas), a Master of Arts in Communications and Public Affairs from The American University in Washington, D.C., and a doctoral degree in Educational Leadership and Policy Analysis from the University of Missouri-Columbia. Russell and his wife, Lee, are members of the college’s President’s Society and Cornerstone Club. Among many military decorations received during his 22-year Army career is a Purple Heart, the oldest military award still presented to American service members.

Rev. Dr. Brad Stagg is an ordained minister in the Christian Church (Disciples of Christ) and has served as the senior minister of Columbia’s First Christian Church since July 2012, for which he was appointed a seat with the Board of Trustees.