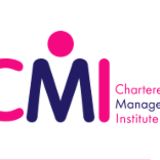 from CMI Magazine - Issue 5
by CMI_ 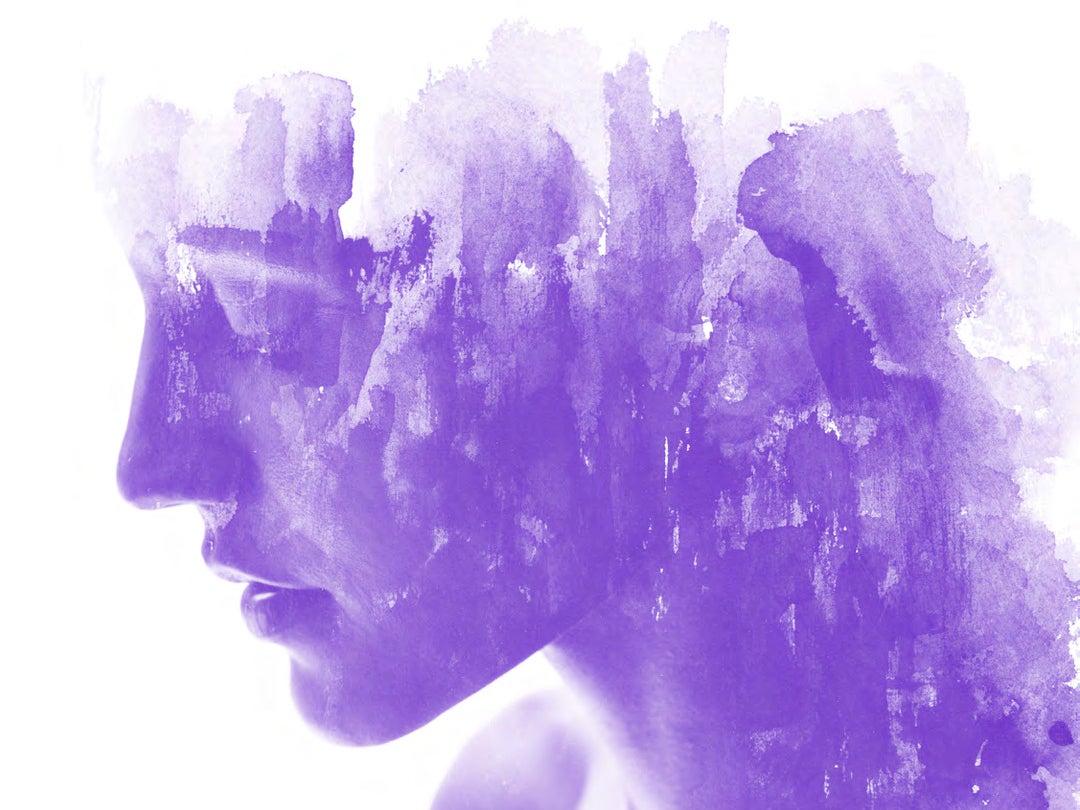 Five myths about the four-day week

Flexible working has been growing in popularity for years, but access to it has been limited and often at the discretion of managers – many of whom firmly believe that working nine to five is the only way to make a living. No Silicon Valley whizzkid writing algorithms from bed at 11 in the morning was ever going to convince them otherwise. Flexible working was a perk, a “lucky if you have it” benefit. End of.

Then COVID happened. Overnight, offices closed and workforces were forced to set up shop at home. Huge numbers of people got a taste of flexible working, whether they wanted it or not. It wasn’t long before staff and employers started to see the benefits.

After the first UK lockdown in March 2020, respondents to a University of Birmingham survey said that they would prefer more flexible working in future, having benefited from a better work/life balance, increased productivity and improved well-being during lockdown. CMI/WorkL research showed a similar result, with many people saying they were more productive working from home.

Employers seem to be listening too, with 74 per cent of firms planning to maintain more homeworking after the pandemic. More than half plan to reduce their long-term use of workplaces.

But, as CMI’s ‘Management Transformed’ report discovered, future working patterns are not just about the where, they’re also about the when. Building on successful moves to homeworking, there is now growing interest in a four-day working week, with 79 per cent of business leaders open to the idea.

The four-day working week has been trialled by many companies during the pandemic. In November, Unilever announced that it would move staff in its New Zealand office to a four-day week on the same pay. It follows a similar trial by Microsoft in its Japanese operations, and the supermarket chain Morrisons said in the summer that it would be moving to a four-day week at its Bradford headquarters.

But despite studies showing that workers are more motivated and productive on reduced hours, there remains a healthy amount of scepticism among many managers. So, what are the issues and what do the experts say?

MYTH 1: IT MEANS STAFF WILL HAVE TO CRAM FIVE DAYS’ WORK INTO FOUR

Alex Pang, author of Shorter: How working less will revolutionise the way your company gets things done:

“The productivity improvements that we need in order to make a four-day week work already exist, it’s just that they are buried under this rubble of poor management and outmoded processes, and a culture that values time in the office over focus and attention. The average worker loses between two and four productive hours every day due to overly long meetings, technology-driven distractions, and interruptions by colleagues.

“One change that needs to happen is to introduce periods of ‘deep work’, periods of the day blocked out for intensive, focused work on your most important tasks. Managers also need to shift from valuing employees who can be in the office all the time, to respecting people who can work super effectively but then stop and leave on time. That's someone who knows their work, respects their time, is going to respect other people's time, and is going to do better work.”

MYTH 2: IT’S TOO RADICAL, WITH NO GUARANTEES THAT IT WILL BE A SUCCESS

Joe Ryle, campaign officer for the 4 Day Week Campaign: “The most important thing is to get worker buy-in very early on. You can do that with staff surveys before, during and after the change to ensure that any kind of teething problems that crop up along the way can be fixed. The idea is that it’s a net benefit to companies and employees, so it needs to be done fairly, and it needs to be done with transparency and consultation.”

Alex Pang: “Run a six-month trial. The idea is that you explicitly have this period where people can experiment and are free to change up everything. It might be a little bit uncomfortable at first, but give people permission to try out new ways of working while also having an end point. This is where, number one, the uncertainty is going to come to an end and number two, you’re going to make a decision about whether your company can really do this and adopt it permanently.”

Joe Ryle: “With all the evidence showing that you can achieve the same level of productivity in a shorter time, it doesn’t mean you should pay staff less. It would be detrimental to staff morale. The right work/life balance is a four-day 32-hour week with no reduction in pay. This is about improving working conditions. If you look at the introduction of the weekend and the eight-hour day which came in during the 1940s, that was on the same basis.

“Showing employees that respect will not only help you retain staff, it can also attract fresh talent to the company. Businesses are always looking for ways to boast about being a good employer. Previously, we’ve seen companies offering the living wage to show that they are an attractive place to work – now it’s the four-day week which companies are using to show off.”

MYTH 4: STAFF WILL BE LESS AVAILABLE TO CLIENTS, AND CLIENTS WON'T LIKE IT

“We began a six-month trial of a four-day week on 1 January 2021, after experimenting with half-day Fridays to give employees more time with family in the wake of the first lockdown.

“We work with more than 16,000 clients. We measure client satisfaction scores, and people are tasked with making sure those scores remain high. It means employees have to think about how they organise themselves in order to maintain the same service. For example, people in client-facing roles can’t all take Friday off. We have also built centralised admin pools of staff that can handle client queries five days a week. As long as you carefully measure the outcomes, people will keep up the same standard.

“We absolutely had to communicate this change before it happened. We wrote and spoke to all our clients, explaining how it was going to work, how we were going to maintain the service, how we were absolutely committed to them still, that we fundamentally believed that this was the future of work and that it would benefit them in the end because people were going to be much more engaged and full of energy on the days that they did work.

MYTH 5: BUT WE’RE DIFFERENT... WE NEED TO WORK A FULL WEEK

Alex Pang: “Factories, restaurants, nursing homes and all kinds of companies from a variety of sectors are doing this. It's definitely not just creatives and knowledge workers who work on big projects with long deadlines.

“What companies have to think about is whether they already have a day of the week that is naturally slow. That could be the day of the week you lose. Essentially, it’s a question of balancing the rhythms of your business needs with the preferences of your own employees. And don’t forget, there are plenty of places doing four-day weeks where the owners have to stay open five days a week. In which case, you can work out schedules where different employees take different days off. So, for example, you could be staffed at 80 per cent the entire week. Then, individuals get the benefit of a four-day week, but clients never notice that anything has changed.

“Another model is the shift system, where workers might go down to six-hour days, but the office itself runs over 12 hours. The advantage of this option is that by lengthening hours, by lengthening availability of service, you’re able to serve more people.”

This story is from:
CMI Magazine - Issue 5
by CMI_