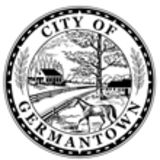 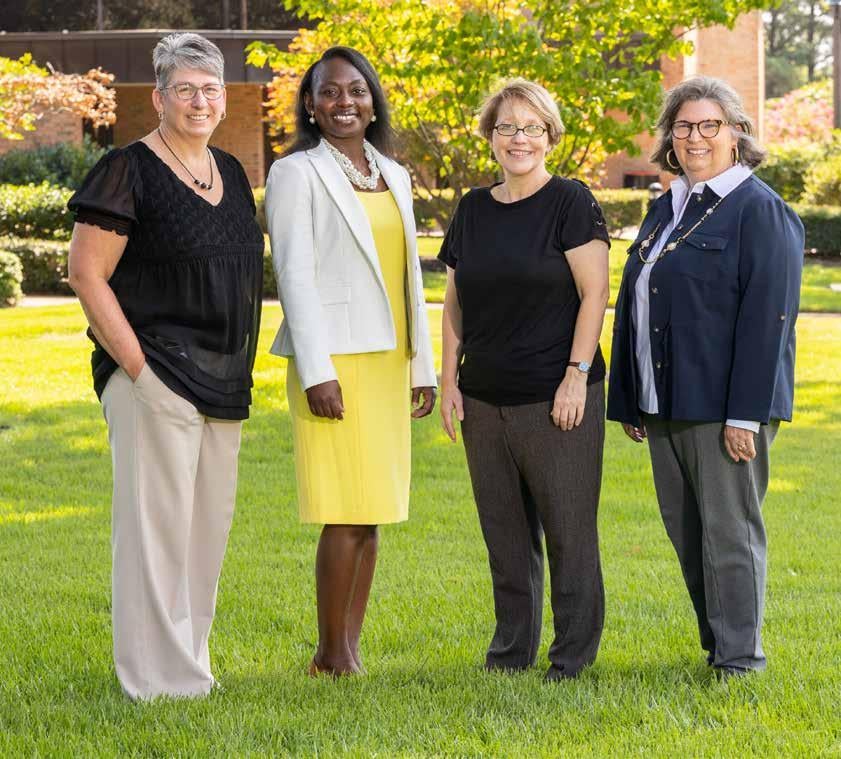 At the corner of South Germantown Road and Stout, Wildwood Farm is the largest tract of undeveloped land in the City. For over 80 years, the 350 acres of rolling pasture and world-class stables have deeply rooted Germantown in equestrian society. As a recently announced charitable land gift to UT Martin, the farm will remain intact in perpetuity as a place for future generations to learn about agriculture and horsemanship. Through the front gate, a paved narrow road winds under the canopy of massive oaks leading to the Big Barn. A sign posts the speed limit: Horses 10 MPH. The steeple stands tall on the two-story white brick barn. Inside mahogany trims the 20,000 square-foot stable. A wide central aisle runs north to south between the 32-stalls. Under the grand arched window end cap, Melanie Smith Taylor stands with Shep, sired by American Pharoah, one of only a dozen Thoroughbred racehorses to ever win the Triple Crown. Of the 12 pastures and nine structures on the farm, this is her favorite spot on the property. Under this arch, shoes in the dust, is where she married the love of her life.

During the Great Depression, Red Taylor ran the largest cotton warehouse company in the world. He and his wife Sarah shared their passion for horses with their son Bill Taylor who took over the family business. He bought the original 170 acres and named it Wildwood after his mother’s childhood farm. In 1935, The Big Barn, Manager’s House, Blacksmith Shop and Well House, along with 13,000 feet of fencing took six months to complete and cost $40,000. Wildwood quickly gained recognition as a premier American Saddlebred operation. Bill and his wife

Audrey bought up surrounding land parcel by parcel and moved into the Manager’s House with their two children. They built the Big House in 1950 with a swimming pool and one of the first clay tennis courts in the area. While Audrey competed nationally in the three-gaited, five-gaited and fine harness American Saddlebred divisions, Bill’s interests shifted toward polo. After college, their son Lee Taylor returned home from Princeton with a passion for polo. Bill and Audrey repopulated the farm with American Thoroughbreds. What began as a farm for horses, cattle and row crops, matured into a sophisticated Saddlebred and polo operation with pastures dedicated to grazing, hay production, field practice and trail riding. For the next 40 years, Lee Taylor embodied Memphis Polo providing a quarter-mile track and five fields for practice and tournament play. One Sunday in 1988, he hosed off behind the barn after a match, and around the corner walked Melanie Smith.

Melanie grew up when almost everyone in Germantown had pastures for backyards. “My sister and I used to take a shortcut through Wildwood Farm, riding bareback and jumping over hedges on our way to Pony Club. It stood out as the centerpiece of quality and class.” Those days were the beginning of a successful career. Melanie became one of only two riders to ever win the Triple Crown of Show Jumping—the American Invitational, the International Jumping Derby, and the American Gold Cup—and the only person to win all three on the same horse, Calypso. She capped off her career by winning the first team gold for the U.S. in Olympic Show Jumping. After returning to Germantown to care for her family, she attended a polo match at Wildwood Farm and fell in love with Lee Taylor at first sight. They were married the following spring in the barn of her childhood dreams. For 17 years, Lee and Melanie devoted their lives to the land and animals that grazed the lush pastures of Wildwood Farm. “Most days were spent riding together and training horses for whatever their futures held. In the early ‘90s, we had close to 150 horses of all ages, including an extensive breeding program." “I don’t ride anymore, but I travel to teach horsemanship clinics.” She has commentated for every Olympic broadcast since 1988, except for the year Lee got sick. He passed away due to cancer in 2005, and Melanie has since downsized the Wildwood operation to primarily retired horses, longtime farm manager Steve Thaemert and three caretakers. Steve’s son Travis grew up in the Manager’s House from age two, and has recently taken over manager duties. In the central section of the farm, Melanie built a house incorporating 17 different types of wood found on the farm. A large arched window echoes those on each end of the Big Barn.

She walks the property every day with her dogs, four long-haired Dachshunds and a rescue mutt named Puzzle. She recently returned from commentating the Equestrian portion of this year’s Olympic Games from NBC studios in Connecticut. In the half-acre organic garden, she grows a rainbow of zinnias, vegetables and various types of heirloom tomatoes. “When the UT Martin representatives came for a meeting, I gave them all buckets of fresh tomatoes,” she says with a laugh.

In 2017, Wildwood Farm was placed on the National Register of Historic Places. As modern urbanization and progress crept near its edges, Melanie researched many ways to preserve the oasis and its natural resources. She developed a partnership through horsemanship clinics with the equestrian program at UT Martin, and decided the way to honor Lee’s original vision and share the farm with others is through a Conservation Easement. Upon her passing, Wildwood Farm will be gifted to the university for hands-

For 17 years, Lee and Melanie devoted their lives to the land and animals that grazed the lush pastures of Wildwood Farm. Most days were spent riding together and training horses for whatever their futures held.

“We don’t want to change the landscape of the property. It’s an actual working farm, and that’s what makes it special.”

on experience for pre-vet, agriculture and equestrian team students. Dr. Keith Carver, Chancellor of UT Martin is grateful for the gift. “The academic footprint will be very contained, focused on the ag, vet and turf/grass management programs,” he says. “It’s not the mass development of a major campus. We don’t want to change the landscape." Melanie Smith Taylor will continue to do what she loves best as Wildwood grows through the scholarship of future generations. “This was Lee’s vision,” she says. “It is Lee’s gift. I am only the messenger.” ■

This story is from:
Germantown Magazine Fall/Winter 2021
by Stacey Ewell