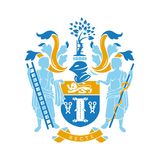 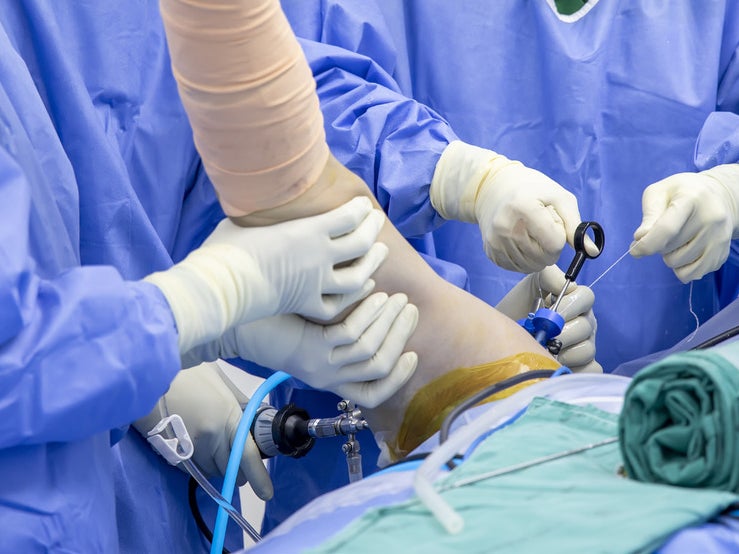 Getting placebo controls of su...

Charles Weijer is Professor of Medicine, Epidemiology & Biostatistics, and Philosophy at Western University in London, Canada. He is a leading expert in the ethics of randomised controlled trials.

A growing number of randomised controlled trials (RCTs) are putting surgical practice on a firm base of evidence. But surgical interventions that aim to improve pain or function pose a difficult challenge for trialists.

In these cases, psychological effects may interfere with our ability to fairly evaluate whether the surgical intervention itself is responsible for patient improvement. The use of a surgical placebo control creates, as Professors Beard and Campbell aptly put it in the previous article, a “level playing field” on which to evaluate these surgical interventions in RCTs.

But can surgical placebo controls be justified ethically? When asked whether they were ‘supportive of trial with placebo arm being mounted’ to evaluate arthroscopic lavage of the knee, 50.6% of orthopaedic surgeons responded affirmatively1. Others, however, expressed reservations about the proposed trial. “Unethical!” read one comment1. Another surgeon said, “Sounds unethical to put a patient under risk by anaesthetising them… for placebo surgery!”1

To answer the ethical question, we must consider five issues: the permissibility of harming patients; whether and how informed consent may be obtained; whether equipoise obtains; justifying the risks of the placebo control; and, finally, protections for vulnerable patients.

Some health providers believe that placebo controls are unethical because they harm the patient. An orthopaedic surgeon said, “It’s not like giving glucose tablets which are non-invasive. It is not withholding treatment, it is invading somebody, it is in fact doing something, which can be potentially harmful which is the contentious and ethical issue for me.”1 An anaesthetist commented: “I would not anaesthetise someone for sham surgery. I just couldn’t! I just think it’s immoral and unethical.” Both comments reflect the dictum primum non nocere, first do no harm.

While a needless incision or anaesthetic in clinical practice would surely be unethical, the research context is different. All health research involves nontherapeutic procedures—be it a questionnaire or additional blood draw—that expose participants to risks without the prospect of direct benefit. In unusual cases, the risks undertaken purely for scientific ends may be substantial, as in a human challenge study in which healthy volunteers are intentionally exposed to an infectious agent.

What justifies exposing patients to risks in research for the benefit of others? Research ethics give a three-part answer to the question. First, such risks must be voluntarily assumed through informed consent. Second, the benefits and risks of study participation must stand in reasonable relation. Third, additional protections must be in place for vulnerable people. Thus, the use of a surgical placebo control may be justified when all three of these ethical conditions are satisfied.

In an animated editorial, Lubowitz and colleagues question whether any patient would agree to participate in an RCT with a surgical placebo control. They say: “Really, what patient in his or her right mind, no matter how well intentioned to participate in research, would consent to sham surgery? We would not consent to the possibility of anaesthesia and sham surgery, nor do we believe our rightminded patients would do so”2.

I agree that patient recruitment is a challenge in surgical RCTs with a placebo control. Nonetheless, many such trials have been conducted successfully3.

The more salient question is to how best to inform patients about these complex studies in the consent process. Particular care must be exercised in describing the placebo control. Therapeutic misconception refers to the tendency of prospective participants to misconstrue nontherapeutic interventions as being designed for their benefit. In the context of surgical RCTs, the worry is that patients will wrongly think the placebo control a clinically indicated treatment or diagnostic intervention. As a result, researchers must carefully “avoid language in the consent process that might unwittingly promote any therapeutic misconception.”4

Moseley and colleagues, in their placebo-controlled trial of arthroscopic lavage of the knee, had participants write out and sign the following statement in their chart: “On entering this study, I realise that I may receive only placebo surgery. I further realise that this means that I will not have surgery on my knee joint. This placebo surgery will not benefit my knee arthritis.”5 Other evidence-based techniques to promote comprehension may be used, including clear and simple consent forms, one-on-one discussions with prospective participants, and formally testing comprehension6.

Determining whether the benefits and risks of study participation stand in reasonable relation is complicated in surgical RCTs with a placebo control. Two questions must be answered. The first question is whether any placebo control condition is justified? Answering this question appeals to the ethical concept of equipoise.

Equipoise is the most misunderstood concept in research ethics. Some believe that it refers to individual surgeon uncertainty regarding the preferred treatment for a patient. It does not7. Equipoise in fact refers to uncertainty at the level of the community of expert practitioners as to the preferred treatment. Determining whether equipoise exists requires a review of the evidence supporting the treatment alternatives in an RCT. The use of (some sort of) a placebo control is consistent with equipoise when there is no effective treatment, the study intervention and placebo are added to standard treatment such that all patients in the trial receive standard treatment, or when there are substantial doubts about the evidence supporting a widely used treatment8.

The more difficult question in surgical RCTs, however, is: precisely which placebo control is justified?

Risks of the placebo intervention

Consider Moseley’s and colleagues RCT5. When designing the trial, there were several options for the control condition. The first option—observation with medical management—has none of the attributes of arthroscopic lavage of the knee. Indeed, as a ‘no fidelity control’ we would hesitate to refer to it as a ‘placebo’ at all. The second option—sedation in the operating room, skin incisions, and water poured on the patient’s leg to simulate lavage—shares some of the attributes of the study intervention. But it lacks other features of the surgical intervention, including general anaesthesia and penetration of the knee joint with an arthroscope. Accordingly, it is classified as a ‘low fidelity placebo control’. The third option—general anaesthesia and arthroscopy of the knee with no lavage—shares all of the attributes of the study intervention except the critical surgical element: lavage. It is, therefore, a ‘high fidelity placebo control’.

Each of these trial design options answers a different question, and each brings a different level of rigour to the assessment of the causal mechanism of the surgery. As a general rule, risks to participants track the fidelity of the placebo control; the higher the fidelity of the placebo, the greater the risk to participants4. From an ethical standpoint, the risks of study participation must be minimised consistent with sound scientific design4. Further, the importance of the knowledge to be gained must counterbalance risks to participants. Thus, researchers must provide a compelling argument to the research ethics committee that the scientific question could not be addressed adequately with a lower fidelity placebo.

Moseley and colleagues chose a low fidelity placebo control5. The first option (no fidelity control) was rejected because it would have provided no information on the efficacy of arthroscopic lavage. But why was a low fidelity placebo control chosen over a high fidelity placebo? I suspect that the researchers concluded that the rigour of such a control condition was sufficient, if not ideal. Further, they may have thought the risks of general anaesthesia and non-clinically indicated arthroscopy too great to be justified by the knowledge to be gained.

Finally, surgical RCTs with a placebo control must offer adequate protections for vulnerable patients. Vulnerable patients are people who are at an increased risk of being wronged in research. Young children and adults who lack decision-making capacity are vulnerable, and additional protections for them include: the study hypothesis must require their inclusion; consent from a surrogate decision maker is required; and the risks of study participation must be no more than minimal risk. Minimal risk refers to the risks of daily life.

A threshold of minimal risk effectively precludes the inclusion of young children and incapable adults in surgical RCTs with a placebo control. In all or most cases, a low or high-fidelity surgical placebo presents risks to patients that exceed those in their daily lives. Indeed, placebo controlled surgical trials are risky experiments. From a research ethics perspective, it is prudent to restrict their use to patients who can voluntarily assume those risks.

References can be found online at www.boa.ac.uk/publications/JTO.

This story is from:
Journal of Trauma & Orthopaedics - Vol 9 / Iss 2
by British Orthopaedic Association