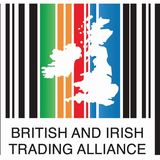 from NetWorks Issue 11, The Future-Proof Issue
by britishirishtradingalliance

from 'NetWorks Issue 11, The Future-Proof Issue' 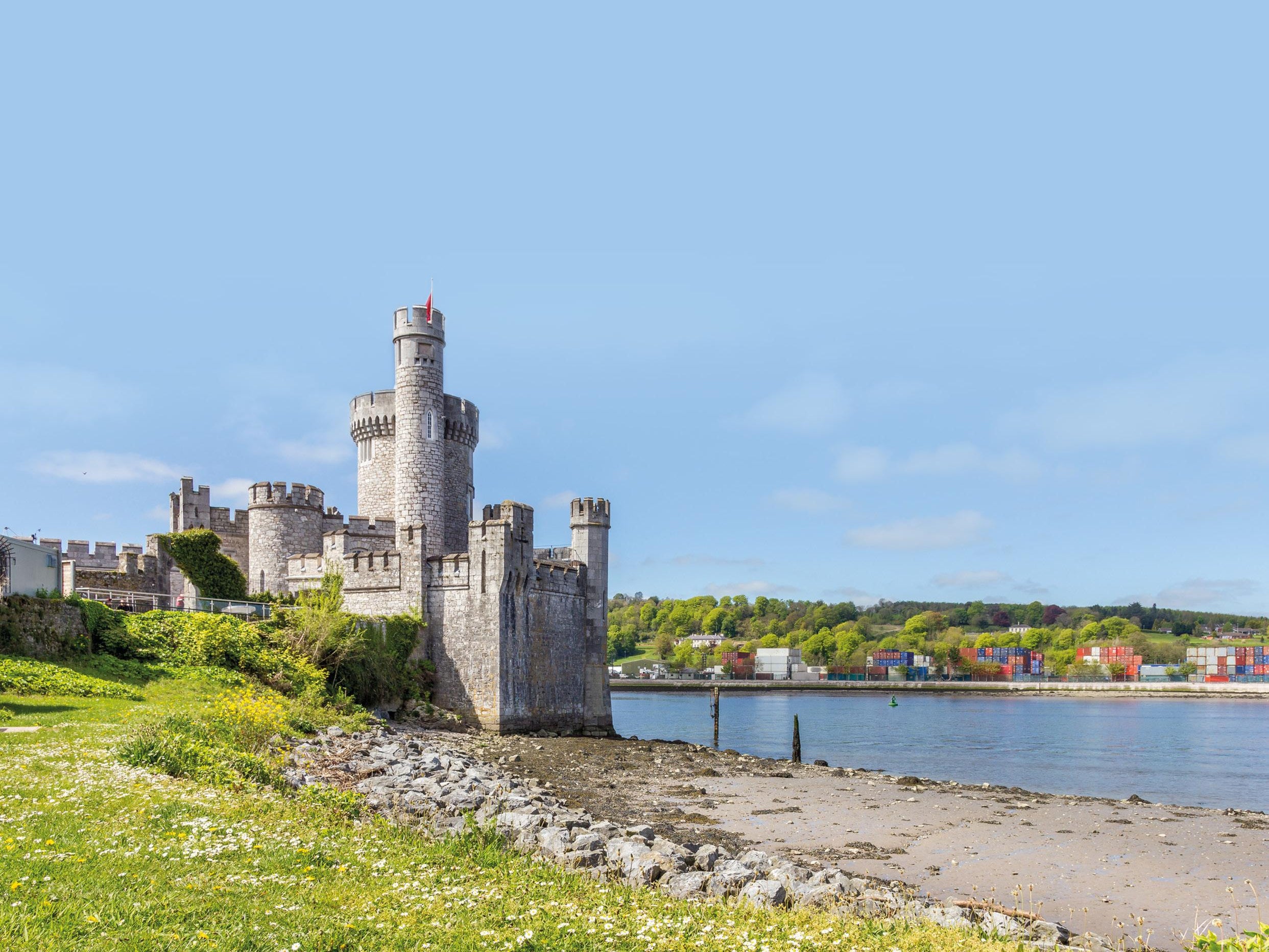 While the EU and the UK finally reached agreement on a Free Trade and Cooperation Agreement (TCA), avoiding a hard Brexit in late December 2020 there were uncertainties created around the impact on UK resident Directors of Irish registered companies.

As the UK had left the EU and is therefore now regarded as a third country this created a significant impact where there was no other Irish or EEA resident Director on the Irish company board (even if this was a subsidiary of the UK parent company).

While there are more than 60,000 Irish Directorships of UK registered companies there are also a significant number of UK based directors of Irish companies.

Companies Registration Office (the Irish equivalent of Companies House) had previously alerted that under Irish company law an Irish registered company must have at least one European Economic Area (EEA) resident Director on the board on an ongoing basis or put a bond in place to cover filing liabilities.

Where an existing Irish company had fulfilled this Director requirement by appointing a UK resident to the Director role up until 31st December 2020 this will no longer qualify. They should now consider replacing that Director or adding an additional Director who is an EEA-resident unless exempted. The CRO had initially muted that they would require a B10 for every UK Director stating a change in details from being an EEA resident to being a non-EEA resident but this is now confirmed as only requiring to be declared at the next annual return.

The Director requirement is based on residency, not nationality and so, a company Director of Irish nationality who lives in the UK and has done so for a number of years is unlikely to satisfy the EEA requirement in the future.

Companies and their officers must self-assess their compliance with the requirements of company law.

There are a few options available for those companies now:

- Appoint an EEA resident to your Irish company board

How will this be enforced?

CRO have now confirmed that where a company has only UK resident directors and requires a bond to be put in place due to the UK no longer being part of the EEA, that a form B10 will be required to be filed noting the change in particulars for the directors and attaching the bond. The bonds are relatively easy to put in place but will have a premium cost to maintain for the two-year period and we have put these in place for a number of clients recently.

Where no such bond is needed (under the exemptions) the company will not require the filing of a form B10 and companies can instead update the classification of the UK Directors from EEA to non-EEA resident Directors on the next filed form B1 annual return.

For most Irish companies the Annual Return Date is at end of September and so companies should now start to plan for these changes.

Company Directors need to consider the implications on their Irish companies since the UK has left the EU and consider their options. As with any legal or accounting issue early advice is important as failure to deal with this is a company law offence.

Contact us if you wish to discuss the impacts of any of these changes to your company structures here in Ireland or any planning or bond requirements.