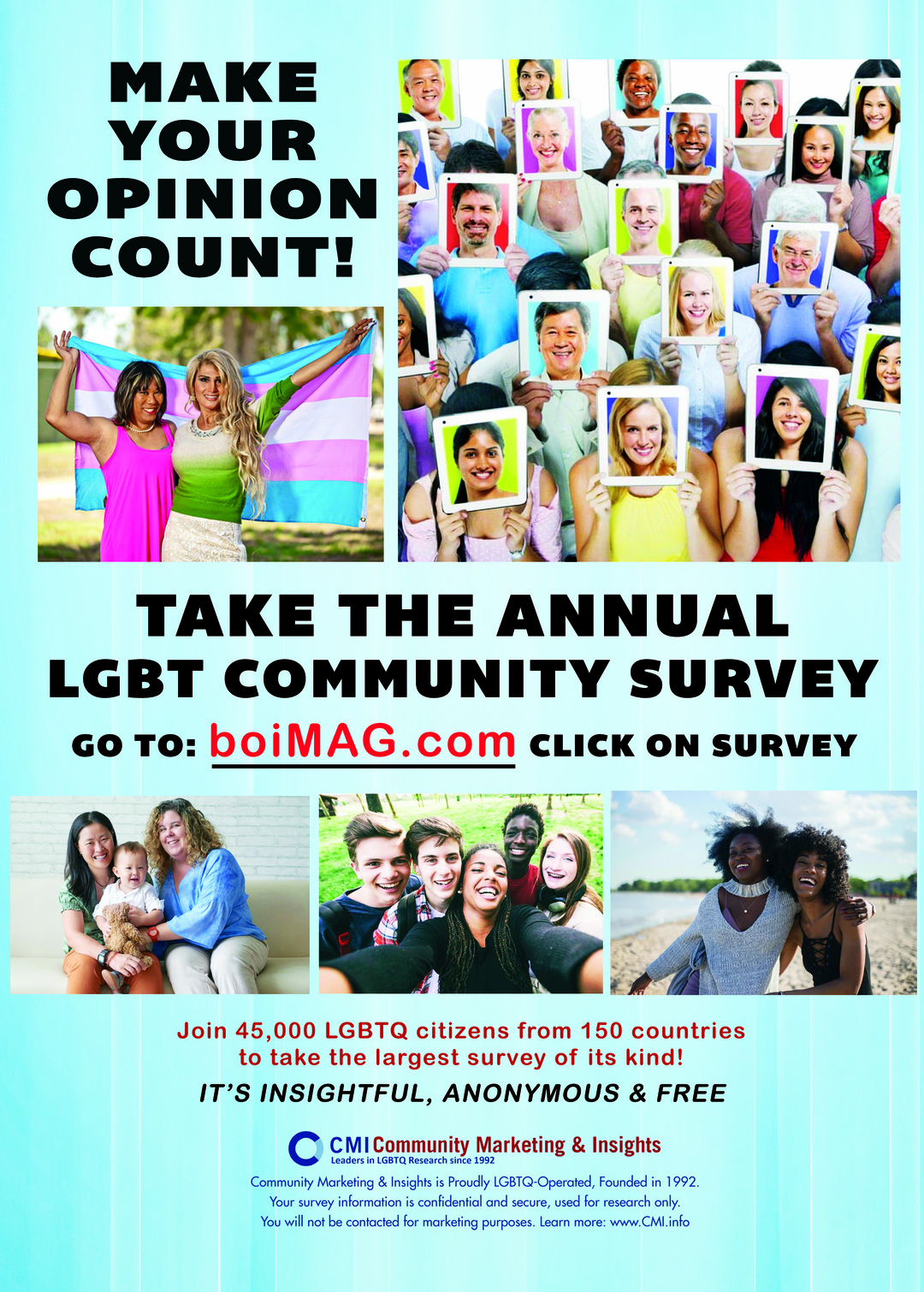 Poker Face was released on September 26, 2008 and charted rankings in the US, the song topped the Billboard Hot 100, Dance Club Songs, Dance/Mix Show Airplay and the Mainstream Top 40 charts. The Recording Industry Association of America (RIAA) certified Diamond for sales over 7.5 million copies... but there's more to the story.

Bisexuality is the main idea behind this song the song’s lyrics feature various sexual innuendos! It was a tribute by Gaga to her rock and roll boyfriends. During a birthday concert at Palm Springs Convention Center, Gaga talked about the meaning behind this song to an enthusiastic crowd mostly made up of gay men, she suggested that it is about her personal experience with bisexuality and about being with a man but fantasizing about a woman; hence, the man must read her “Poker Face” to understand what is going through her mind. In an interview with the Daily Star, Gaga said: “It’s about a lot of different things. I gamble but I’ve also dated a lot of guys who are really into sex and booze and gambling, so I wanted to write a record my boyfriends would like too.” In another interview with Rolling Stone magazine, Gaga was asked about the meaning of the line “bluffin’ with my muffin”, she explained: “Obviously, it’s my pussy’s poker face! I took that line from another song I wrote but never released, called ‘Blueberry Kisses.’ It was about a girl singing to her boyfriend about how she wants him to go down on her, and I used the lyric. {singing} ‘Blueberry kisses, the muffin man misses them kisses’.” Gaga went on explaining more about ‘Poker face’ to Fashionista101, she explained that the song is about her playing with guys as if she was a poker player. She said: “The song speaks in reference to the poker game, ‘Texas Hold Em.’ So I said, ‘I wanna hold him like they do in Texas, please.’ So its basically saying like, I wanna hold that guy, I wanna be close to him.”

I wanna hold ‘em like they do in Texas, please Fold ‘em, let ‘em, hit me, raise it, baby, stay with me (I love it) LoveGame intuition play the cards with spades to start And after he’s been hooked I’ll play the one that’s on his heart

I wanna roll with him a hard pair we will be A little gambling is fun when you’re with me (I love it) Russian Roulette is not the same without a gun And baby when it’s love if it’s not rough it isn’t fun, fun

When Lady Gaga was playing at iHeartRadio Wango Tango in 2009, an annual day-long concert held by KIIS FM, she admitted the radio station, one of the only ones to censor her lyrics for the song, was correct. She said: “KIIS FM is the smartest radio station in the whole world and I’ll tell you why. Because this song, it got played all over the world on tens of thousands of radio stations, but KIIS FM was the only one that said I had to censor my lyric because they thought I might be saying something bad.” And out of all the radio stations in the world that played this record over and over, KIIS FM was the only one that was right and caught on.”

I won’t tell you that I love you, Kiss or hug you ‘Cause I’m bluffin’ with my muffin I’m not lying, I’m just stunnin’ with my love-glue-gunning Just like a chick in the casino Take your bank before I pay you out I promise this, promise this Check this hand ‘cause I’m marvelous