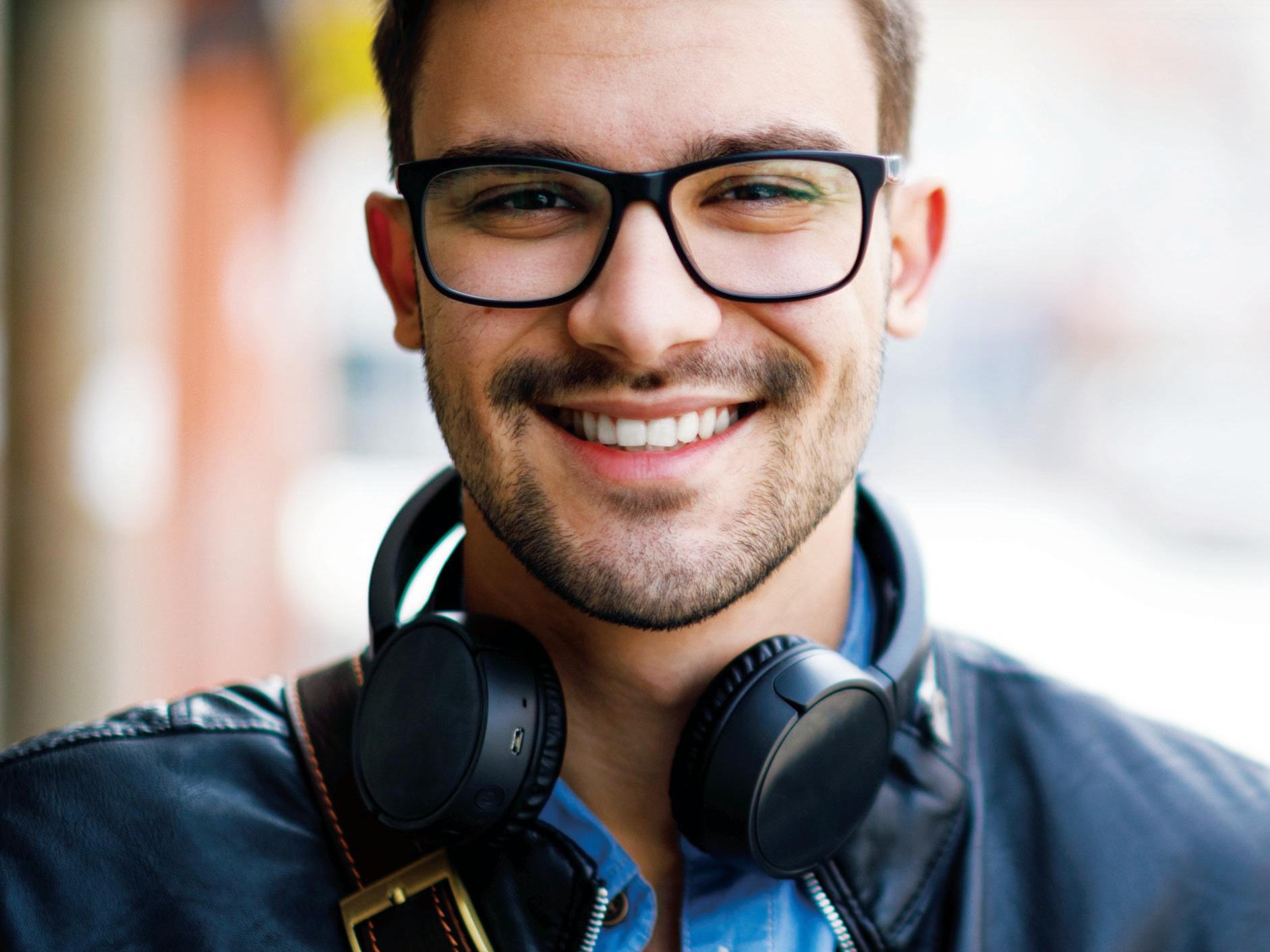 In The Magic & The Crazy, The Whole Story, Michael Jackson’s biographer J. Randy Taraborrelli promoted the theory that “Billie Jean” was derived from a real life experience that Michael faced in 1981. He documents that a girl had written Michael Jackson a letter claiming that he was the father of her child. Michael used to receive letters of this kind regularly and he would just ignore them. But this woman continued to send Jackson more and more letters, she also stated that she loved him and they will make a happy couple together raising the claimed child. She pondered how Jackson could ignore his own flesh and blood. The letters she wrote were very disturbing to Michael to the extent that he suffered nightmares.

One day Michael received a parcel from her containing her picture, a gun and a letter. In the letter she asked that Michael kill himself on a certain day and at a specific time and that she would do the same once she had killed their baby. She wrote that if they could not be together in this life, then they would be in the next. Michael was horrified and he rarely spoke about this woman, but he had a very hard time dealing with this unwanted attention, the song was his way of expressing his feelings without addressing her directly.

When Michael Jackson talked about “Billie Jean” in Moonwalk, he said “A musician knows hit material. It has to feel right. Everything has to feel in place. It fulfills you and it makes you feel good.

You know it when you hear it. That’s how I felt about ‘Billie Jean.’ I knew it was going to be big while I was writing it. I was really absorbed in that song.

One day during a break in a recording session I was riding down the Ventura Freeway with Nelson Hayes, who was working with me at the time. ‘Billie Jean’ was going around in my head and that’s all I was thinking about. We were getting off the freeway when a kid on a motorcycle pulls up to us and says, ‘Your car’s on fire.’ Suddenly we noticed the smoke and pulled over and the whole bottom of the Rolls-Royce was on fire. That kid probably saved our lives. If the car had exploded, we could have been killed. But I was so absorbed by this tune floating in my head that I didn’t even focus on the awful possibilities until later.”

This story is from:
boiMAG.com "Chad Brittian Feature Interview"
by Life+Style =boiMAG.com