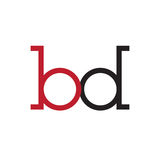 from CSU Magazine vol 30 no 3
by Bob Durand Design 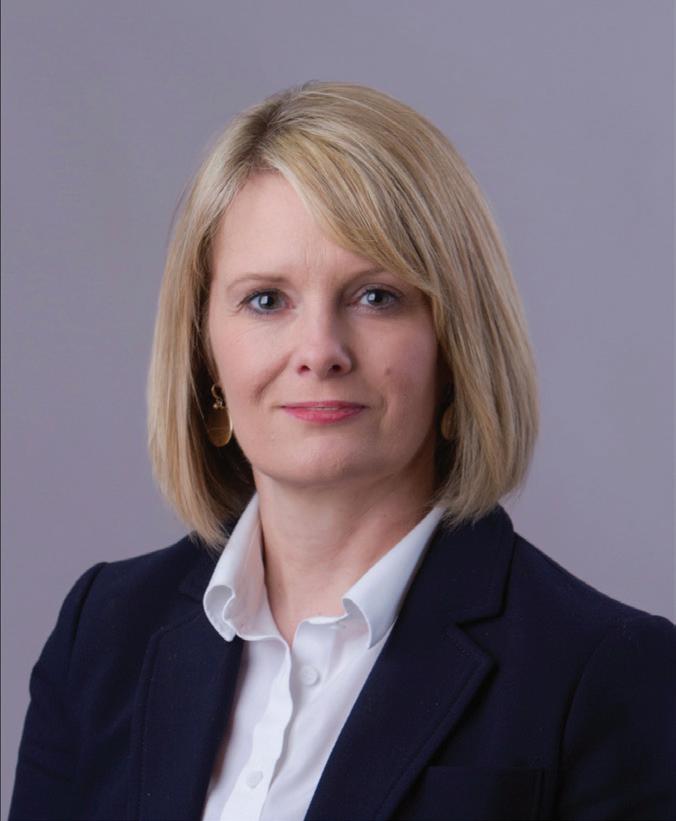 It was Christmastime 2016 when Gil Truesdale’s youngest daughter, in her early 20s, said, “This is the longest you’ve been home since I was born.”

Truesdale calls it a gut-wrenching moment. He was at home for a 10-week stretch across 2016 and 2017, not because he took a break from traveling for his corporate job but because he was named foreman on a jury.

Later, Truesdale realized there are things that happen in life that alter the way you think. It may be something you did, or it may be divine intervention, but either way you have no choice. “From that point forward, I have been trying to work my way out of that lifestyle,” he said.

In the years since Truesdale graduated from Charleston Southern in 1986, he earned 10 million flight miles, taking about 260 flights a year. His rise on the fast track had him migrating from operations to national then global sales, selling safety products, and then five years in, he began working on diversity-focused spending. He spoke to massive corporations about trickle-down spending, and asking, were their corporate purchasing and global spending practices helping the people at the bottom of the chain who made the products.

“In hundreds of global meetings and talks, I was the only white guy in the room, and it became very normal for me,” said Truesdale. He worked with Fortune 500 executive committees for years on diversity.

He also stepped up to became a leader to middle managers. He said, “A lot of people are leaders by title, but if you don’t have experience, it is tough.” By 2005 he was tired of the global travel and limited his

travel to North America. “I had a very space shuttle view before, but once I got back to North America, I got into the weeds more,” said Truesdale. He became fascinated with mentor-protégé process. He didn’t want those working for him to make the same mistakes he had. He said, “I helped them expand on the stuff they were really good at and helped them find the stuff they needed assistance with.”

Little did he know that his experiences were about to help him through the toughest experience of his life.

His travels kept him from closely following the news at home in Charleston. When he was one of 3,800 people asked to present a bio and fill out 150 questions for a judge for jury duty, he did so. “We had no idea what the trial was going to be about until the last physical day of jury selection,” said Truesdale. There were between 70 or 80 jurors still present from the original 3,800. He said, “They had called 17 people, the 12 jurors and five of the alternates. I thought we were finished and was getting ready to leave, and the elderly African American lady sitting beside me said, that’s your number, 102.”

With the addition of Truesdale, No. 102, the judge said, “We have a jury.” And Truesdale’s life has never been the same.

In a federal trial, the jury and the judge each select a foreman. “I didn’t know that,” said Truesdale, “and the jury and judge both selected me.” Truesdale was suddenly thrust into leading the jury through one of the most brutal trials in U.S. history – trying Dylann Roof for the hate crime of murdering nine people at a Bible study at Emanuel African Methodist Episcopal Church in 2015.

Truesdale’s corporate training kicked in as he took notes through the proceedings and attempted to manage the process for the jury. A meticulous person, he is used to checking all the boxes. That served him well during the 10 weeks of the trial and sentencing.

At the end of the 10 weeks, the jury found Roof guilty on all 33 federal charges.

Truesdale has put in requests to visit Roof in prison but has been denied. He wants Roof to know what a hard time the jury had. He said, “I want to let him know it was painfully tough to deal with.” Truesdale knows most people can’t understand why he wants to visit Roof. He said, “He’s somebody’s son, somebody’s grandson; he deserves the respect he didn’t give anyone else.”

Truesdale quit his job and took a sixmonth sabbatical, giving himself space to process and finally beginning to listen to his family about his nonstop work life. During his sabbatical time, he said the cream rose to the top. He learned that people he thought were friends were just acquaintances, and that people he had mentored for 10 years didn’t keep in touch.

A hidden blessing from the trial is the good friends he made on the jury. They still keep in touch, and he said they have helped him get involved in some good things. “I now look at things from a perspective of when I wake up in the morning, my first thought is, what am I going to do for someone before I do something for myself,” said Truesdale.

Currently the Chief Revenue Officer for Martin Technical, Truesdale still travels a good bit, but he’s learned work-life balance. He compares working all the time to holding your breath under water. “You can only do it so long, no matter who you are,” he said. You have to stop, breathe, recharge, get spiritually refocused, because the tasks are never going to stop.”

He and his wife live in Charleston, and he has two grown daughters. His youngest daughter lives outside Charleston, is working and is engaged. His oldest daughter is married to a U.S. Army Staff Sergeant, and they have five children aged seven to one. Her husband is currently deployed.

The new balance has changed the way he spends his time. “The work I was doing, while I think it was very positive; there’s a lot more I can do at home,” he said. Truesdale has started a few LLCs, one of which is his own. He is chairman of the board of THRIVE Saves Lives, a group that combats domestic violence and advocates for women, children, and pets. He started working with THRIVE after connecting with an acquaintance from high school and helped put together a business plan and raised funds. He is also on the board of directors for The Charleston Forum, which provides a dialogue on race.

After being the mentor for all these years, he now finds himself on the learning end and finds he likes giving back. “I’m learning to be a silent leader,” he said.

It comes back around to giving me an opportunity to make a difference. It’s the blessing of all blessings. Not a lot of people get that opportunity; it’s very humbling for sure.

One thing he has learned in the corporate world is no one likes to listen. Everyone wants to talk.

He finds the listening rewarding. It has changed the way he interacts with people. “If I see someone going through something, I will definitely ask how they are doing,” he said. He meets people for coffee, and has started a hobby of sorts – helping people find different careers. He said he has learned over his career that he likes helping people get to new places and especially helping people develop a career rather than a job.

As horrible as the time was serving on the Roof trial, Truesdale said it has been a blessing for him. He said, “It comes back around to giving me an opportunity to make a difference. It’s the blessing of all blessings. Not a lot of people get that opportunity; it’s very humbling for sure.”

On a recent visit to his father’s grave, who died when Truesdale was a young man, his eyes focused on a phrase at the bottom of the tombstone: Ever mindful to the needs of others.

For Truesdale, reading that about his father started to tie some things together.

“People can make some changes. We just need to shut up and listen more.” He is finding it therapeutic to do as much good as he can – following in his father’s footsteps.

This story is from:
CSU Magazine vol 30 no 3
by Bob Durand Design