from self managed super: Issue 34
by Benchmark Media

from 'self managed super: Issue 34' 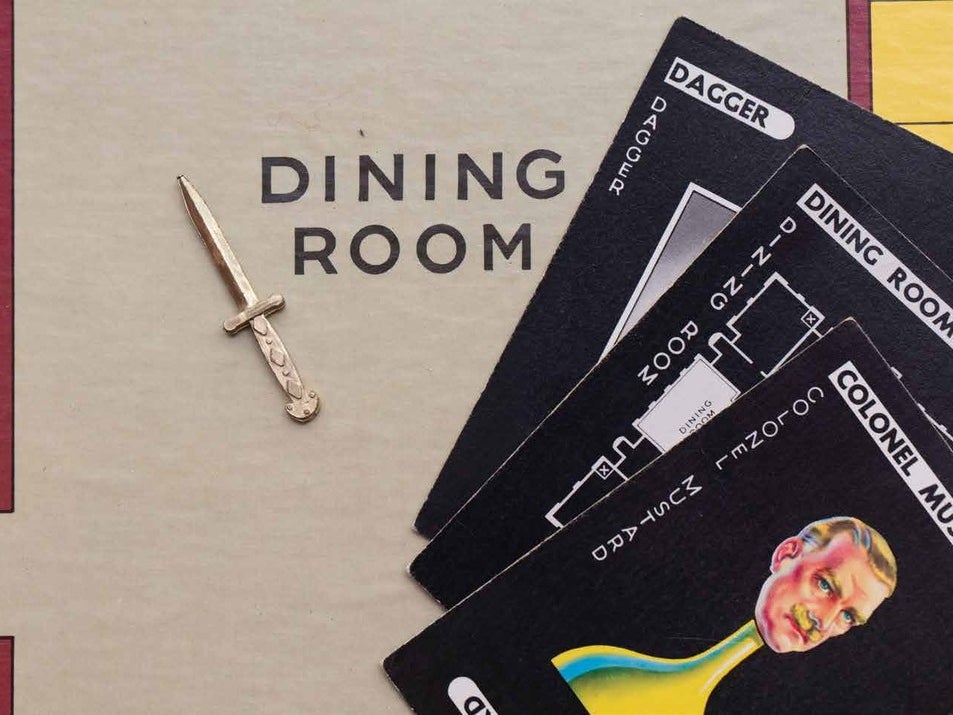 The application of indexation to several superannuation thresholds will take effect in the new financial year. SuperGuardian education manager Tim Miller examines the associated complexity and identifies who the beneficiaries will be from the move.

From 1 July 2021, the general transfer balance cap will be indexed to $1.7 million, which is great news for any individual who hasn’t started to receive a retirement-phase income stream prior to that date. Similarly, the concessional contribution cap will be indexed from $25,000 to $27,500, which in turn means the non-concessional cap gets a boost from $100,000 to $110,000 as well, and this has given us plenty of contribution strategy food for thought.

However, not everyone should get excited because while change brings opportunity, it comes with a requirement to understand what that change means for everyone, and in this instance it’s different for everyone.

The positives of the higher transfer balance cap are clearly there for those still in accumulation phase with less than $1.7 million. You can put more into retirement phase and ultimately you can put more contributions into a fund. Similarly, those in a transition-to-retirement income stream (TRIS) who are yet to trigger a condition of release to move them to retirement phase will also be satisfied as they may need to commute less of their TRIS when they do trigger a condition. Of course, there are also benefits for those chasing spouse contribution rebates and government co-contributions. However, for individuals who have already used their full cap, there is little joy, and for those who have used part of their cap, welcome to the world of the indexed personal transfer balance cap.

This is where the fun starts. For those who have already started a pension with $1.6 million, it’s about sitting back and not even bothering to think about further pensions. What they can think about is whether they are eligible to make more contributions because of their total superannuation balance and then whether it is worthwhile putting those extra contributions into the fund. The problem with contributing once an individual has maxed out their personal transfer balance cap is that all earnings on the contributions will be taxable as they will not form part of exempt current pension income, but also those earnings will count towards the individual’s taxable component, meaning there may be some estate planning considerations if the proceeds are paid to a non-tax dependant.

For those who previously started a pension for less than $1.6 million, there is the allure of indexing the personal transfer balance cap based on the unused cap space. While this sounds exciting, it really doesn’t leave much scope for indexation if the previous pension was commenced with any amount just shy of $1.6 million. Sure, if someone commenced a pension for $800,000, then they are going to get at least half of the indexed amount and this is why it is critical people understand how the indexation works.

As identified above, the amount of indexation available to an individual is calculated proportionately based on their unused cap space. When the cap is met or exceeded, there is no entitlement to any indexation. Where the cap isn’t met, proportionate indexation is available, and then the situation becomes more complex. When the general transfer balance cap becomes $1.7 million on 1 July 2021, an individual can have a personal transfer balance cap anywhere between $1.6 million and $1.7 million.

To reiterate the initial comment, if a member commences a retirement-phase income stream for the first time after 1 July 2021, their personal transfer balance cap will be $1.7 million.

If a retirement-phase income stream commenced before indexation, the personal transfer balance cap will be:

for all other cases, based on the highest balance in the transfer balance account.

One thing to note is if a reversionary pensioner starts to receive a pension during the 2021 financial year, but has no other retirement-phase pensions, their highest transfer balance account value will be nil ($0) at 30 June 2021 and they will be entitled to full indexation of $100,000, resulting in their personal transfer balance cap being increased to $1.7 million.

How to calculate the proportionate increase

The proportionally indexed transfer balance cap is calculated by the following process:

• determine the highest-ever balance in the transfer balance account,

• use the highest-ever balance to calculate the proportion of the cap used, as a percentage (rounded down to the nearest whole number), and then subtract from one to determine the ‘unused cap percentage’,

• multiply the unused cap percentage by the indexation increase of $100,000, and

• this dollar figure is then added to the original personal transfer balance cap to represent the new cap.

An individual commences their first retirement-phase pension on 1 February 2020 for $1.1 million. This represents the highestever balance of the transfer balance account as no further transactions have occurred.

It is also important to note that in the above example, if there had been a commutation from the pension, it would have been ignored and the highest-ever balance of the transfer balance account would still be used to calculate the proportionate indexation increase to the cap. The following example highlights this.

The following happens when indexation comes in on 1 July 2021:

• indexation of the general cap occurs,

• the personal cap indexation is nil as the highest account balance is $1.6 million,

In this example, there is no indexation available to the personal cap as they have already commenced a pension using 100 per cent of their cap at that time, therefore, they have no future entitlement to indexation. They are entitled to commence a further pension to bring their transfer balance account up to their cap, but it won’t be indexed.

As they say, every bit helps and so if an individual can squeeze a few extra thousand dollars into a retirement-phase pension and have the capacity to make a contribution to get them there, then what’s to say there is no real benefit. It’s just a matter of understanding how the caps work.

The contribution cap increase is a positive, but there is an even greater contribution benefit with an increasing transfer balance cap. Anyone with a total superannuation balance of less than $1.7 million on 30 June 2021 will be able to make non-concessional contributions, subject to satisfying the contribution rules. With an age increase, up to 67, and a balance rise, up to $1.7 million, some SMSF members, who otherwise would have missed out, will be able to make the most of this benefit from 1 July. Of course, the icing on the cake would be if the bring-forward rules eventually pass through parliament as this would be a boost for those aged 65 or 66 on 1 July 2021 as they will be able to fully maximise the bring-forward provisions with a balance under $1.48 million, assuming the caps are also indexed.

If there is one glaring anomaly with the introduction of the transfer balance cap and the total superannuation balance provisions, it is the disregarded small fund asset rules. Not to suggest that these don’t have the capacity to change in time, and acknowledging that some changes are on the horizon, but to create segregation rules for SMSFs based on a fixed amount when the amount that can be put into a pension is an indexed amount seems counterintuitive. That’s without even contemplating growth once a pension commences.

To be clear, the capacity for funds to use segregated assets for exempt current pension income purposes is linked to a total superannuation balance of $1.6 million, not the general transfer balance cap.

It just seems that linking the disregarded small fund asset rules to the general transfer balance cap would be more appropriate and would allow those individuals with a total super balance less than the transfer balance to commence a pension and segregate assets without cause for consideration based solely on an arbitrary figure. Segregation has its pros and cons and there will be winners and losers, but for a concept that confuses so many already, why make it more complex.

So we can rejoice that we have a new transfer balance cap, at least some clients will, and we can rejoice it may provide some scope for contribution, pension, asset and estate planning strategies. It will also no doubt provide us with some lessons in understanding the rules. It’s a given some people will not understand how the indexation works, which will result in them exceeding their cap. That makes it our challenge to educate as many of those individuals as possible before that point to save them the angst and, of course, the tax.

This story is from:
self managed super: Issue 34
by Benchmark Media