The Altieris: Newlyweds as of New Year's Eve 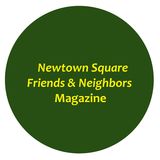 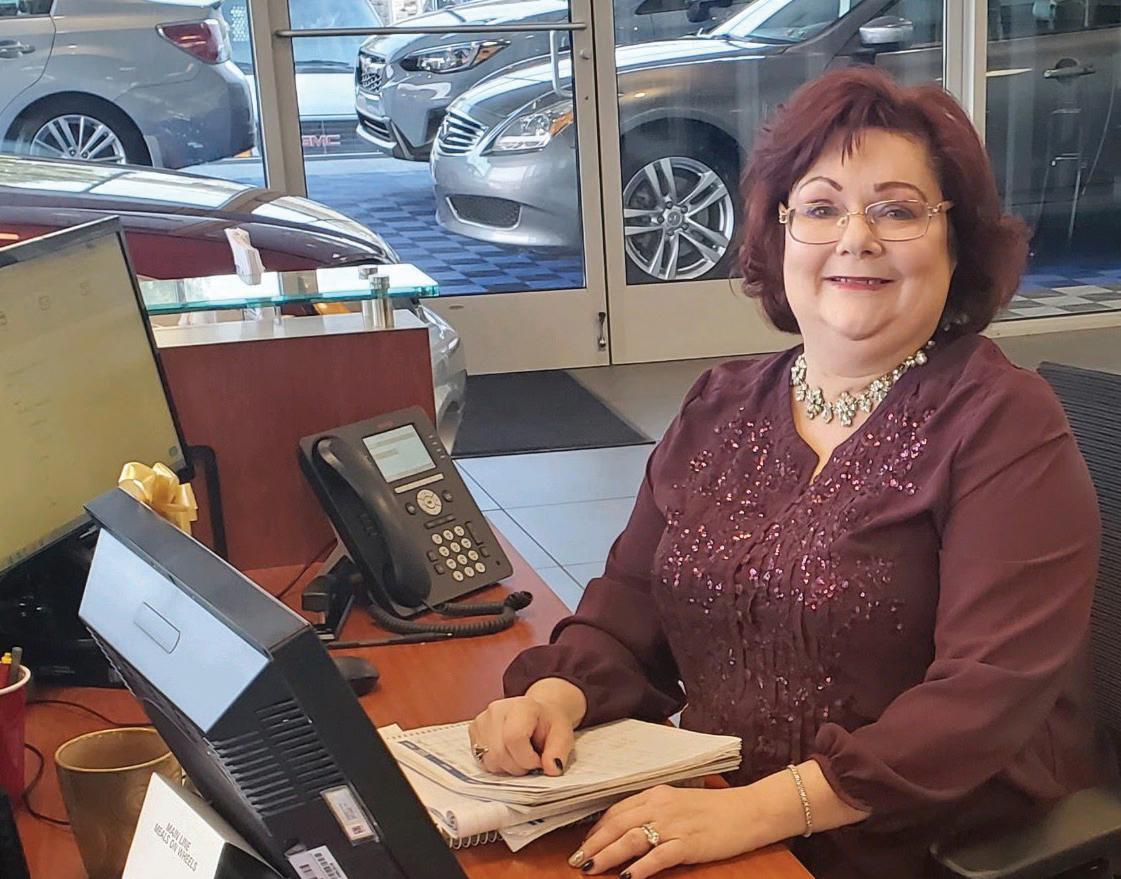 What if you went to a New Year’s Eve Party and woke up the next morning married and heading away on your honeymoon? That’s exactly what some young Newtown Square neighbors, Leonard and Franca Altieri, intentionally did recently when they rang in 2020. We’re delighted that as they finished preparing for their wedding, they took some time to share their story with us.

Leonard was 9 when his family moved to Newtown Square from Prospect Park in 1999. He attended Saint Anastasia School, and graduated from Marple Newtown High School in 2008. For all four years at MNHS, Leonard was President of his class. He also worked part-time at the Acme, and was named “Cashier of the Year” for 2008.

Meanwhile, Franca Tavella was growing up in South Philadelphia, where she attended St. Nicholas of Tolentine School, and Saints John Neumann and Maria Goretti Catholic High School. During high school, Franca wrote for the school newspaper, and was a member of the Italian Club and the National Honor Society. Franca also worked every Saturday and summers in an Italian luncheonette her mother owned (Vincenzo’s Deli in South Philly). This is how Franca learned to cook, something she still enjoys doing. Many people in her family also worked there and Franca continued working there every Saturday until her mother sold the business and retired in 2015. Franca fondly says “the deli” is very special to everyone in her family.

In the Fall of 2013, Leonard and Franca were both first-semester students at Drexel University’s Thomas R. Kline School of Law. They met in Torts class. “Torts is basically a class about slip and falls,” Leonard said, “So I always joke that Franca slipped and fell into my heart.” They started dating in Spring 2014. As their romance developed during law school, Franca completed two co-op internships and also participated in the Estate Planning Pro Bono Clinic. Also during law school, Leonard was elected for the first time to the Marple Newtown School Board. In 2016, they both graduated and received their Juris Doctor ( J.D. ) degree.

Franca considers Leonard’s marriage proposal in 2018 as “the BEST engagement EVER!” Knowing that she’s a HUGE Rocky fan, Leonard proposed at the Philadelphia Art Museum, in front of the Rocky statue, by quoting Rocky’s proposal to Adrian (in Rocky II).

Leonard and Franca’s wedding on New Year’s Eve forever joined together the Altieri and Tavella families. They were married at St. Nicholas of Tolentine Church in Philadelphia, where Franca made all of her sacraments and where her paternal grandparents were married in 1951. Leonard’s pastor from St. Anastasia, Fr. Colagreco, concelebrated the Mass with Franca’s pastor, Fr. Martorano.

The Bride’s proud parents, Gary and Susan Tavella, lived in South Philadelphia for 60 years before relocating to Ventnor, New Jersey. Franca’s brother, Justin is an electrician who owns his own business, He, his wife and their three daughters currently live in South Philadelphia.

The reception at Cescaphe Vie in Center City included some surprises for their guests: A midnight balloon drop and champagne toast and… a performance by the world-famous Fralinger String Band!

The newlyweds’ honeymoon in French Polynesia included staying in an overwater bungalow and swimming with stingrays.

Leonard is currently a licenced attorney in the Commonwealth of Pennsylvania and the State of New Jersey. Since October 2018, he has been a private practice attorney at the law firm of Toscani & Gillin, P.C. “I enjoy finding solutions to my client’s issues and helping them achieve their ultimate goal,” Leonard said when we asked what he finds most interesting or satisfying about his work.

Franca is currently a licensed attorney in PA, and works for Kleinbard LLC in Center City Philadelphia. She focuses her practice on tax and estates (estate planning, trust and estate administration, guardianships). “The part of my work I find most interesting and fulfilling,” said Franca, “is meeting with many different people, learning more about their background, their families, and their goals, and then helping them plan for the next generation.” Franca’s J.D. degree is a requirement for a career goal she may pursue: a Master of Laws (LLM) degree in Taxation.

Leonard and Franca have made it a priority to volunteer in service to their communities. From 2013-2018, Leonard was a member of the Newtown Township Planning Commission, and a member of the Marple Newtown School Board 2013-2019. In November, he was elected to the Newtown Township Board of Supervisors, and began his term of office in January. He also served beyond his local community, as Campaign Coordinator for former Pennsylvania State Senate Majority Leader Dominic F. Pileggi (2010- 2013). And in 2010, former Gov. Ed Rendell nominated Leonard and the Pennsylvania State Senate confirmed him to serve a two-year term on the Board of Governors of the Pennsylvania State System of Higher Education.

Franca lived in South Philly until after their wedding and honeymoon, when she moved into the Newtown Square home she and Leonard purchased a year ago. “I’ll certainly miss living in the East Passyunk neighborhood where I’ve lived for 30 years,” said Franca. “But I’m excited to see what the future — and Newtown Square — have in store for us!”

Leonard and Franca’s home is in the Newtown Heights section of Newtown Square. “It’s a great family neighborhood, with lots of young couples like ourselves, recently married and starting families,” said Leonard. “It gives you a true neighborhood and community feeling when you see kids riding bikes, playing in the yards, and walking to NELL games and practices,” he added. “Yes, this neighborhood is one of the reasons Leonard ran for Township Supervisor, to ensure the next generation of children have just as good — and an even better — childhood in Newtown Square!” Franca explained.

Leonard and Franca look forward to their favorite spare-time activities. For Leonard, it’s biking and reading, especially history books. For Franca, it’s yoga, walking the Ridley Creek State Park trails with Leonard, and playing with her two black labradors. And some traveling, especially every summer, to visit Leonard’s uncle and his family in Martha’s Vineyard.

As these newlyweds begin this new chapter of their lives, they do so with gratitude to their loving and supportive families, which Franca and Leonard know without a doubt have provided the firm foundation for their lives together. They both know that family is at the root of everything. And now they have created the new roots of their family tree.