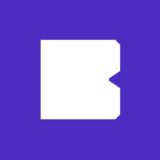 WHEN BERKELEY REP PRODUCED It Can’t Happen Here in 2016, we hoped that its message would prove irrelevant, or at the very least, far-fetched. We certainly weren’t thinking about a future where a national conversation would be underway about what to do if the sitting president refuses to accept election results. And we definitely didn’t anticipate hearing murmurings of civil war. But…here we are. Opening a newspaper these days reveals story after story containing warnings about the erosion of our democracy. We find ourselves living amidst a national climate eerily similar to the one in which Sinclair Lewis wrote his seminal novel.

• Unemployment soared as a result of the Great Depression

• “Average Americans” sought out a scapegoat for their perceived loss of opportunity, allowing for a rise in bigotry and anti-immigration sentiment

• The U.S. essentially looked the other way as the Nazi party began increasing its persecution of Jews

• A government-sponsored national effort to improve the lives of citizens, The New Deal, is vocally and voraciously opposed by many wealthy and powerful Americans

• Unemployment is sky high as a result of a global pandemic

• Bigotry and anti-immigrant sentiment have gained visibility and momentum

• A populist widely known for employing tactics of intimidation and quid-pro-quos is president, and is running for a second term

• A government-sponsored national effort to improve the lives of citizens, Obamacare, is vocally and voraciously opposed by many wealthy and powerful Americans

Merriam-Webster defines fascism as “a political philosophy, movement, or regime that exalts nation and often race above the individual and that stands for a centralized autocratic government headed by a dictatorial leader, severe economic and social regimentation, and forcible suppression of opposition.”

If we apply that checklist to today, many people would argue that “Make America Great Again” is a euphemism for nationalistic (and some would say racist) extremism; that the current administration has fully embraced an authoritarian style of leadership; that the abyss between the haves and the have-nots is widening at an astonishing rate; and that federal troops recently talked of using a heat ray on protestors—in other words, pretty much a one-to-one match with the dictionary definition.

Alternatively, a large portion of our country’s population feels the current administration’s policies uphold and protect our time-honored values of freedom, ambition, and global preeminence. Our nation from its very beginning has always aspired to accommodate opposing points of view, and has seen many moments that threatened to tear us apart at the seams. We’ve always managed to survive. Is it possible that the foundations of our democracy will hold again? Of course. And it is also possible that this time will be different.

Regardless of how anyone plans to vote on November 3, we must encourage each other to show up. If you’re voting by mail, do it as soon as possible. If you’re voting in person, bring a friend. The democratic process only works if we participate. All of us, no matter our political leanings, have a crucial responsibility to look each other in the eye, to ensure a free and fair election, and to accept its results. 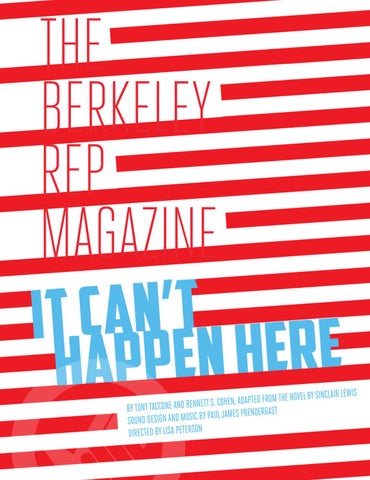