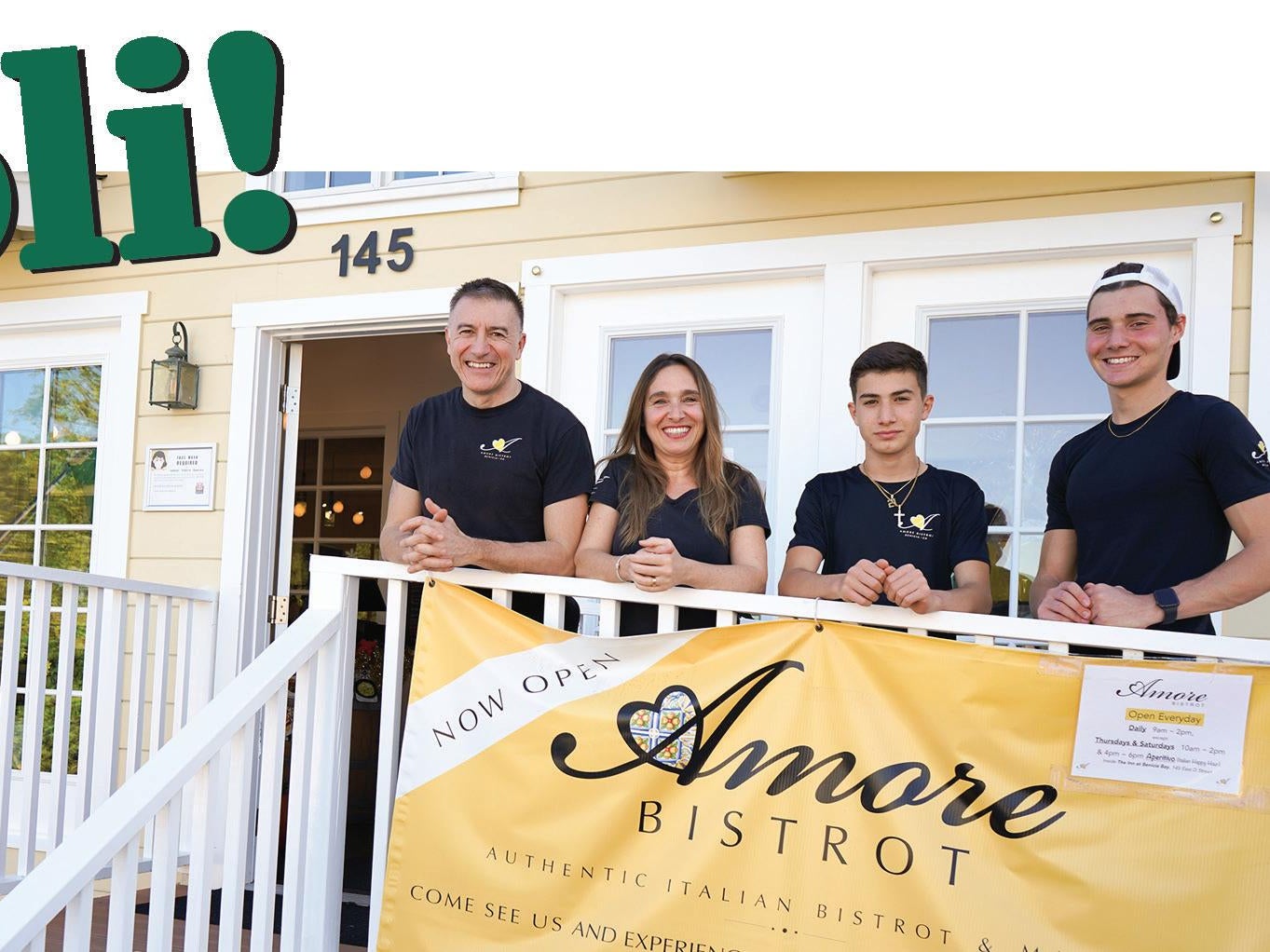 It’s no secret that we are continually impressed by the residents of our small town. The beauty of Benicia seems to attract and inspire the most brilliant of minds. This is undoubtedly true for Armen Dilanchian, writer and producer of 4D Legacy Studios’ feature film, Pride Jewel. Dilanchian was born into an Armenian family, immigrating to the U.S. when he was 12 years old. Now a Benicia resident, Armen has an MFA in theater and an extensive background writing and producing plays in and around San Francisco, CA. Although he has written and produced several short films, Pride Jewel is his first feature, and it was filmed entirely in Benicia during the coronavirus pandemic.

This spectacular action thriller follows a father and son who arrive in the Bay Area after an earthquake levels their small town in Armenia. Angry and bitter over his father’s infidelity, Andre gets involved with a group of violent jewel thieves led by his father’s boyhood rival. Hoping they can pull it off, the group plans to rob an unlikely target. Unfortunately, “Revenge is the only way out, and redemption is nowhere to be found.”

Pride Jewel, set for release in 2022, has won 4 “Best Screenplay” awards and was an “Official Selection” in more than 15 screenplay competitions across the globe. Luckily, we don’t have to wait until 2022 to watch this impressive film. 4D Legacy Studios is gifting us early access! Visit www.pride-jewel.com to stream it now.

Our interview with Dilanchian gave us more insight about his film and himself. For the full interview and further information on 4D Legacy Studios, go to BeniciaMagazine.com.

BM: What inspired you to pursue a career in film?

AD: As a kid I always loved movies. One of the best memories I had of my mother was when she used to take me to the movies every Friday afternoon. One afternoon I saw Bruce Lee’s “Enter the Dragon” and I was hooked. That day I told myself “This is what I want to do. Make movies.”...I think cinema is a very powerful medium and in my small way, I always wanted to contribute to it. I can’t think of any other business that can bring you the thrill of seeing your script come to life on that big screen. It’s a great feeling.

BM: Your family immigrated to the U.S. when you were 12 years old. How much of your own experience made its way into the film?

AD: I think there were definitely elements of my own personal experience that made it into the movie. One example is how my father joined us in the United States and how he had to start his whole life again in a new environment. That wasn’t easy and he also had the pressure of providing for his entire family. That took a lot of courage, determination, and perseverance. That made a profound effect on me when I was growing up and the way I tell stories. My father and my mother were the greatest people I’ve known. The sacrifices they made for their children were incredible.

BM: How and why did you decide to allow early access to your film for Benicia residents?

AD: I’m a Benicia resident myself and this beautiful city gave me the opportunity of a lifetime. Making a movie is a dream and this city made my dream come to fruition. But most importantly it was the people in the city that made it possible for us to accomplish this monumental goal during the worst pandemic...I was truly humbled that they would believe in our project and wanted to make it happen for us...So, before the film gets released in North America and Canada, I wanted to make sure Benicia residents get the opportunity to watch the movie first...I hope in a small way we are able to show the world what a great town we are living in.

AD: My son Carlo was in this film. At that time, he was only 12 years old. It was funny when the time came for his scene, Carlo had so many directions to give to our director and cinematographer. I actually had to step in as producer to let him know to take it down a notch. I thought it was very endearing to see how enthusiastic he was to do his best job.

BM: Are there any future projects you’re working on that you could tell us a bit about?

AD: Sure, I’m working on a project titled “Gabriel,” which is a feature action thriller film about cryptocurrency. Right now, I’m in the process of raising capital, which is always the hardest part of movie-making. Should investors in Benicia be interested in what we are working on, they may contact me directly at 4D Legacy Studios at adilanchian@4Dlagacymedia.com. We, as a company, would love to get to know the community better.

This story is from:
Benicia Magazine December 2021 Issue
by Polygon Publishing