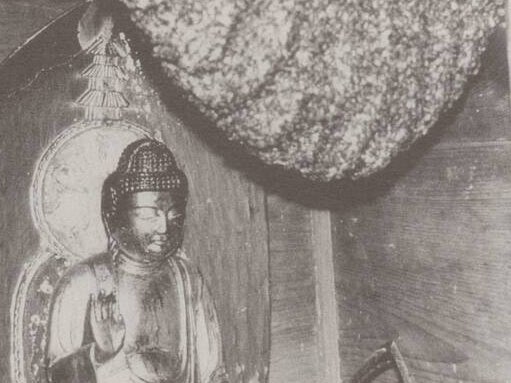 Malawians traditionally keep bees in log, bark and pot-hives. They construct their hives from the same plants as used in other countries with miombo woodlands, from May to August. Siting is done after construction, i.e. between August and September.

In a good beekeeping year, swarming occurs in March and April and again in July and August. Malawians bait their hives with burnt old combs or by smearing a mixture of propolis and beeswax inside the hive. Aromatic herbs are sometimes used. In exceptional cases, sugar pellets can also be used as a bait. The last method is very questionable as you might attract sugar ants and not exploring bees. Harvesting is done from May to July as a lesser honey flow and mid October to January as the main honey flow. The major honey flow coincides with the blooming period of the greater part of the miombo bee plants.

As their hives do not enable the beekeeper to know whether the honey crop is ready or not, the beekeepers traditionally wait until the pods of Brachystegia spp. start coming up, and then they begin honey harvesting. To quieten bees, they use local torches made of dry grass with a wrapping of fresh grass; the dry grass lights up (but not into flames because of the fresh grass) and it usually gives a cool white smoke. Other beekeepers are not so skilled and use burning twigs which often burn bees. In rare cases, it has also been the practice to use the roots of a climber called Adenia gummifera. When the bees are smoked by these roots, they become stupified but the consequences thereafter are terrible and bees tend to become extremely defensive. Perhaps the reactions the bees show after the use of the roots in smoking them resembles the reactions after use of ‘“‘puff-balls’” as practised in Arusha-Tanzania.

Containers used locally in collecting honey from the bush are gourds, barrels made from hollowed-out tree trunks, sown-up bark and sometimes plastic buckets. As the transport infrastructure is still not advanced, a beekeeper cannot carry all he has harvested on his head, so the annual honey turn-over of a beekeeper is not always based on how much he has harvested but rather on how much he has managed to carry home. Lucky ones are those with farm carts.

There is a general belief that honey pressed from combs is still raw. That is why traditional beekeepers talk of raw-honey and heated-honey, and by heating honey they believe that they are preserving it.

Malawians by tradition then, “boil” the honey combs in a pot. When the mixture of honey, brood, pollen and other foreign particles has melted, the liquid part sinks and the molten beeswax floats. After cooling off, the wax cake is knocked off and the dark-brown liquid, according to them, is then ready. Malawians know how to render beeswax using the local Tanganyika method (Smith 1957), although beeswax is also imported from India. Very little honey is incorporated into their diet, and most honey is sold locally for local brew and for medicinal purposes. There are buying centres in Mbuzi i Nandi, Tete, Nkharanga and Tochiȧ