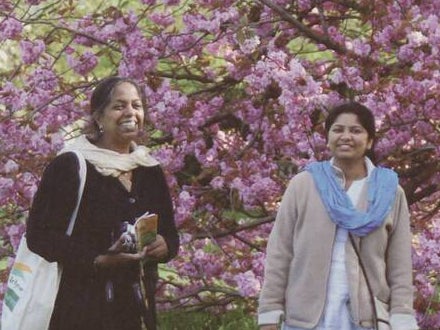 Between 2001 and 2005 annual honey consumption in the European Union (EU) increased by 1.5%. With consumer interest in healthy lifestyles rising, the consumption of health food is growing too. Honey fits in well with this trend. Developing countries supply almost half of EU honey imports.

The EU is an important producer of honey, with production growing by 2% annually between 2001 and 2005. A large part of this growth was realised in Eastern Europe, notably Hungary and Poland. Bulgaria and Romania also significantly increased production. Due to the accession of these countries to the EU, the self-sufficiency rate of the EU increased from 54% to 61%.

Bulk imports of honey reach consumers after being packed by packers or processed by industrial users. Pre-packed honey is also imported, but seldom from developing countries. Importers usually combine the functions of importing honey with processing, blending and packing. The EU25 imported 239 million (€338; US$458) worth of honey in 2005. CBI News Bulletin - more information ww.cbi.eu/marketinfo

In BfDJ79 (June 2006) we reported on the EU embargo against Brazilian honey. In March 2008 the Commission released an Annex to Decision 2004/432/EC on the approval of residue monitoring plans submitted by third countries. The Commission stated that Brazil had submitted a new residue monitoring plan for honey. The evaluation of that plan demonstrated that Brazil again provides sufficient guarantees on its monitoring of honey for residues. In addition, an inspection visit to Brazil has revealed that substantial progress has been made by the competent authority in implementing a comprehensive residues monitoring plan, and that Brazil now complies with EU requirements. American Bee Journal (Vol 148 No 2, February 2008) reports that as a result, Brazil! withdrew offers for the USA which had been its main market in 2007. This will have a major impact on the American honey market. Brazilian exporters predicted honey price increases of 30%, as Brazil can make more money exporting to the EU.

The list of so-called third countries — those authorised for their honey to be imported into the EU — was updated in the Annex issued on 13 March 2008. Ethiopia is now included. Countries previously included and now excluded are Belize and South Africa.