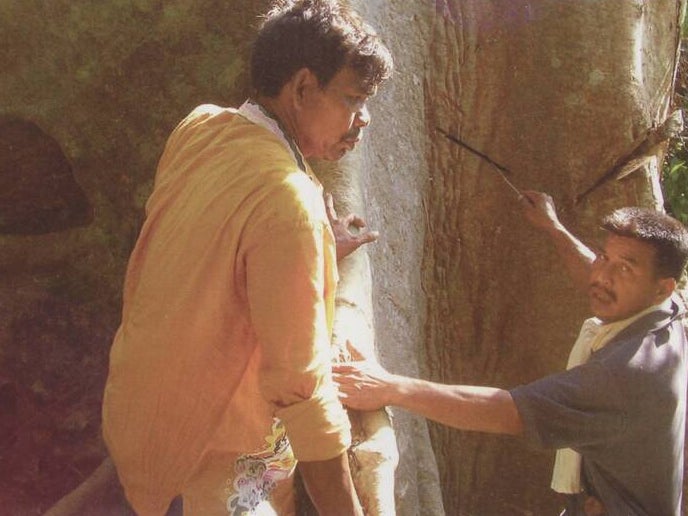 Apitrade Africa is an emerging network dedicated to promoting trade in African honey and other bee products. A Task Force formed at the Bees for Development Second African Honey Trade Workshop in Kampala in October 2006 took on the job of setting up the Organisation and directing its development and work. In February 2007 the Task Force met in Arusha to tackle an agenda including work on the constitution, developing a medium-term strategy and work plan, and to discuss the participation of ApiTrade Africa at the Apimondia Congress in September 2007.

At the meeting in Arusha it was decided that the new organisation would take the form of a Network. Membership will be open to any registered company or producer association which shares ApiTrade Africa's overall objective of promoting the African honey trade, and meets certain standards in terms of ethical business practice. The membership application procedure has not yet been finalised but interested stakeholders are advised to keep reading this Journal in order to stay up to date with progress.

The motivation for the Apitrade Africa Network is the understanding that the potential of the apiculture industry in Africa is far from being realised. The aims of the Network are to promote African honey, address barriers that hinder access to wider markets, and ultimately unlock the potential of the apiculture industry to benefit people in Africa.

ApiTrade Africa's first exposure to the international community will be the Apimondia International Apicultural Congress taking place in Melbourne, Australia in September 2007 (see page 8). At this event different African honeys will be presented as speciality honeys originating from natural and uncontaminated environments. Promotional information will be prepared in a robust effort to convince international buyers that African honeys, though little known outside Africa, have excellent flavours and are of top quality.

Bees for Development would like to thank the Tanzanian Forestry and Beekeeping Division for their kind hospitality in hosting the Arusha meeting, and for providing highly efficient logistical support.