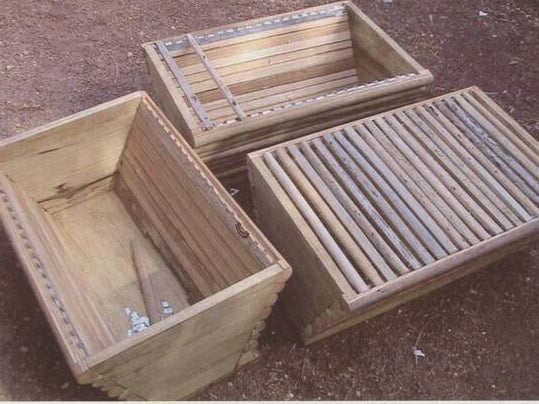 The latest list of so-called ‘third’ countries - those authorised to import honey into the EU - issued on 7 March 2006 is as follows:

See BIDS 59, 63 and 72 and our Website Information Centre for more details

Since 7 March 2006, Brazil has not been allowed to export honey to the EU. The Commission says Brazil needs to perform further quality control analysis on the product. Director of Sanitary and Phyto-sanitary Issues of the Ministry of Agriculture, Livestock and Supply, Odilson Ribeiro said that the EU gave the Ministry a six-month deadline for restructuring its National Programme of Residue Control in order to adapt to the EU export norms. The Director explains that analysis of the product for antibiotics and heavy metals will be done. According to Ribeiro, a plan containing information on the quality of the product has already been developed and is being implemented. The EU considers this information should have been sent to them earlier, however, Ribeiro emphasises, the EU has never found any problem in its analysis of Brazilian honey. Honey from the northeast region of Brazil is produced without any risk of antibiotic contamination. Ribeiro added that producers from the States of Ceara and Piaui would be most affected by the EU decision.

In order to minimise future problems, the Ministry of Agriculture intends to establish some new measures, for example to look for new markets as alternatives to Europe: implement promotions of Brazilian honey; encourage the product's organic certification: give support to the associations of honey producers; and verify sanitary education programmes. According to the Ministry of Agriculture, the honey exported before this embargo will face no problems in the EU market. In 2005, Brazil exported 14,400 tonnes of honey to the EU, of value US$18,900,000 (€14,725,000).