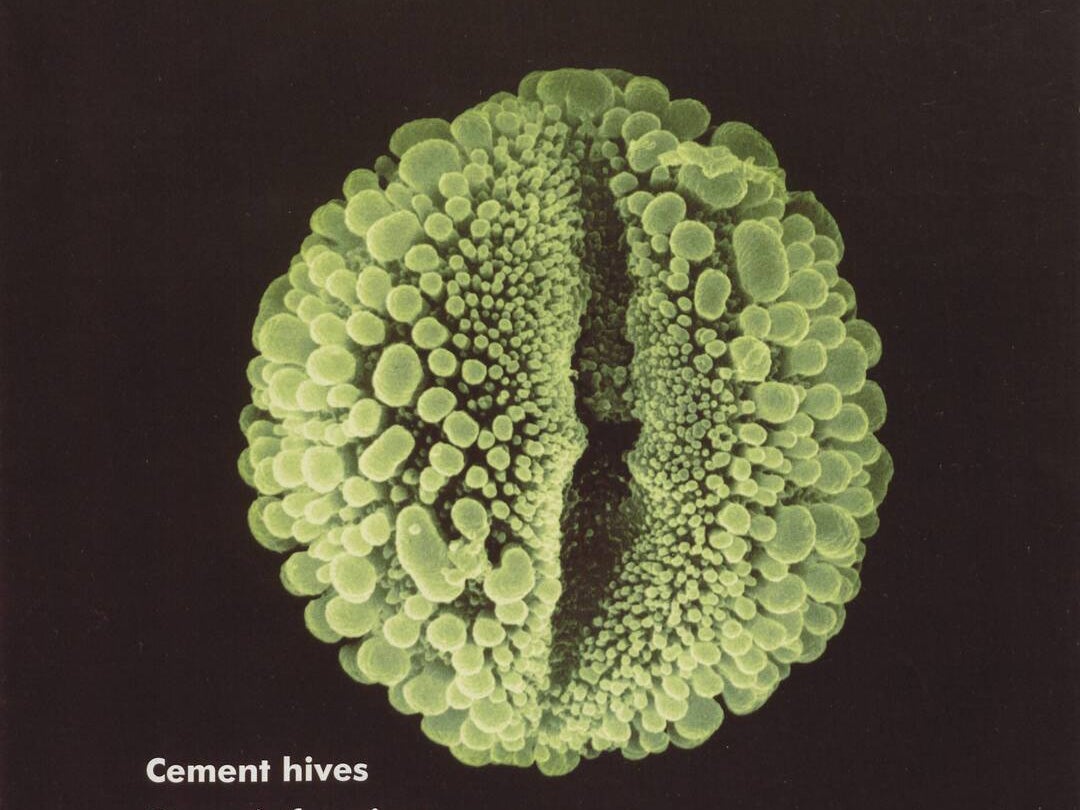 A paper published in Nature* provides new data to resolve a long-standing scientific controversy. In the 1960s, Nobel Prize winning zoologist Karl von Frisch proposed that honeybees use dance, the ‘waggle dance’, as a coded message to guide other bees to new food sources. What was lacking was evidence of how bees translate the dance code and fly to the right place. Using harmonic radar to track the flight of bees that had attended a waggle dance, it is now proved that they fly straight to the vicinity of the feeding site, as predicted by von Frisch. The tracks allowed the scientists to determine how accurately bees translate the dance code into successful navigation, and showed that they correct for wind drift even when en route to destinations they have never visited before.

When a honeybee worker discovers a good feeding site, it is believed that she informs her nest mates through a dance that describes the distance and direction of the feeding site. This 'dance language’ was first described by Karl von Frisch in the 1960s but his experiments also showed that bees that had attended the dance (recruits) took far longer to get to food than would be expected. This time delay caused other scientists to argue that the recruits did not read the abstract code in the dance at all, but found the food source simply by tracking down the smell that they had picked up from the dancing bee. Another suggestion was that recruits simply followed the dancer when she flew back to the food, and then other bees joined in. The controversy has persisted, because prior to the advent of harmonic radar, no one could show exactly where the recruits flew when they left their hives.

The scientists watched the waggle dance occurring in a glass observation hive and identified recruits. They captured these recruits as they left the hive, attached a radar transponder to them, and then tracked their flight paths using harmonic radar. Most recruited bees undertook a flight path that took them straight to the vicinity of the feeding site where they then proceeded to search for its exact location, using odour and other cues. This searching behaviour accounts for the time lag that caused the original controversy. In another set of experiments, bee recruits leaving the hive were taken to release sites 250 up to m away. These bees flew, not to the feeding site, but in the direction that would have taken them to the feeding site had they not been displaced from the hive. This result adds weight to von Frisch's original theory and allows alternative hypotheses about bee behaviour to be firmly discounted.