Zoom in on Suriname 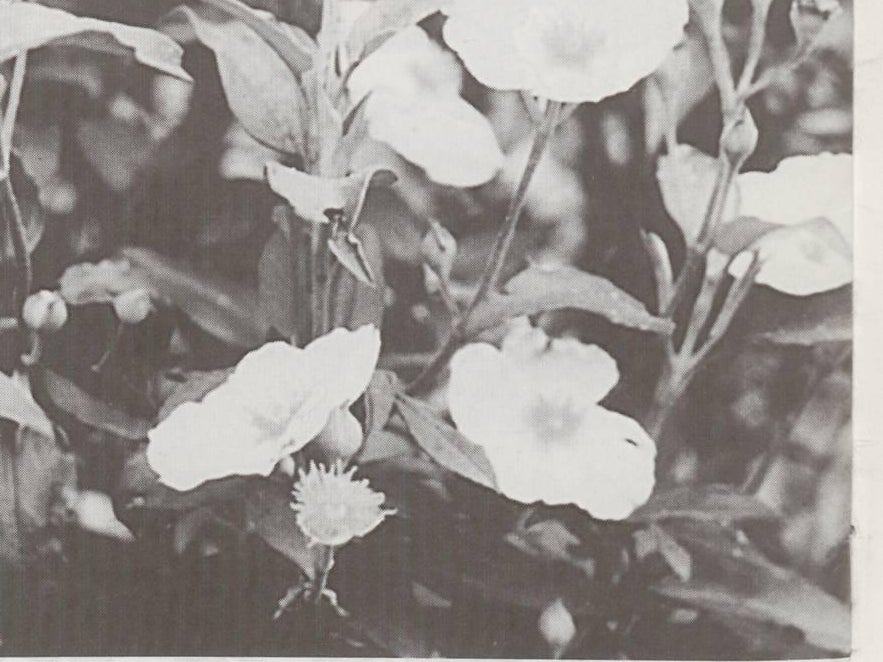 418,000 of diverse ethnic and religious decent. About one third are of Creole origin, with similar proportions with cast Indian heritage. About 15% of the population are Javanese, while I0% are descendants of former slaves.

Suriname is in South America, North of the Amazon Delta in the Guyana Shield, with Guyana to the West, French-Guiana to the East, Brazil to the South and the Atlantic Ocean in the North. Some developing organisations include Suriname within the Caribbean region.

Suriname enjoys a range of agricultural riches. The coastal lowlands provide rich soil for a variety of crops, many of which are export earners. Banana and rice contribute an important stream of revenue although by no means as large as the bauxite sector.

There are eight species of indigenous stingless bees in Surinam. European honeybees Apis mellifera were introduced at the beginning of the 20th Century.

Earliest records of beekeeping date back to the 1700s when wax was being exported from Suriname.

By the 1930s beekeeping was flourishing. 99 recorded beekeepers with 3340 hives shipped honey to the Netherlands and other countries in western Europe. By the end of the I 960s little remained of this industry and honey was being imported for local consumption.

Africanized bees arrived in 1975 and a radical reduction in beekeeping took place. In 1977 842 hives were reported. By 1982 only 82 hives remained. In 1982 a beekeeping promotion project was launched to deal with keeping Africanized honeybees. By 1998, 60 beekeepers were keeping a total of 1500 hives.

In the 1990s lack of beekeeping supplies, sites for apiaries and low credit for beginning beekeeping kept beekeeper numbers low.

The most destructive pest is wax moth.

The Division of Beekeeping within the Ministry of Agriculture, Fisheries and Animal Husbandry is conducting practical research on the management of Africanized honeybees. The Division is also conducting extension programmes assisting practising beekeepers with their techniques.

A project was launched to train women in beekeeping financed by GTZ, Germany and the NGO Wan Ati based in The Netherlands.