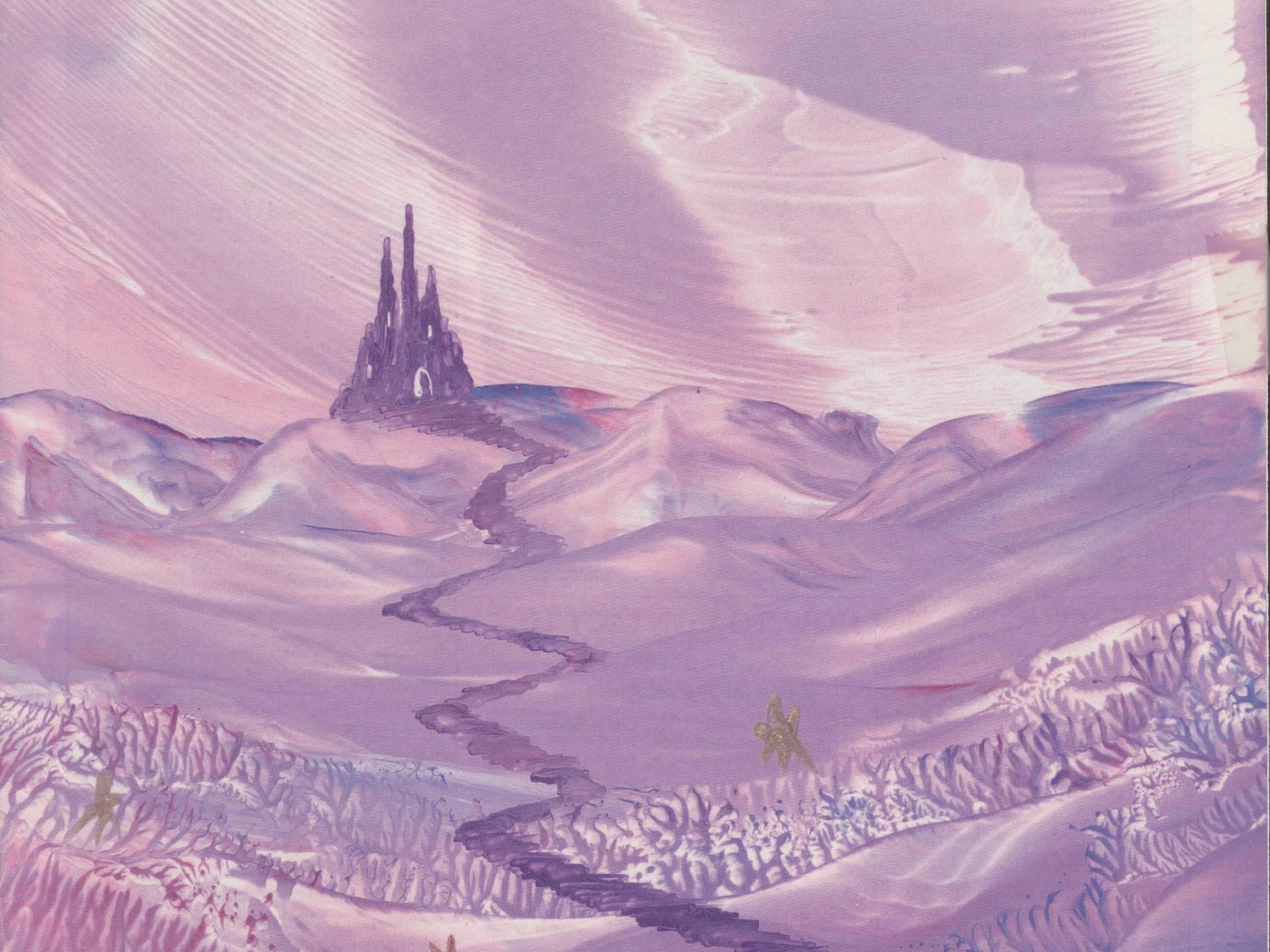 Beekeeping in the USA is big business. It is difficult to calculate beekeeping’s contribution to Gross National Product. Although figures can be put to honey production and other products directly harvested by beekeepers, the major economic benefits from beekeeping are as result of pollination.

Beekeeping in continental USA is heavily capital-intensive, year-round, itinerant operation. From citrus groves in Florida to cotton fields in the Midwest, colossal agricultural enterprise is serviced by mobile beekeepers. Equipment and methods are specialised for rapid translocation of immense numbers of colonies from crop to crop as they come into season.

On the East Coast, migratory beekeepers take trailer loads of bees to Florida, Gulf Coast and South Carolina locations. Each hive that overwinters in the south is like pregnant

cow. The pollen and nectar of spring bloom stimulate the bees and it is “calving” time. The bees build up rapidly and more hives are started.

From Florida, California, and the South, the thousands of truckloads of bees that have been used in citrus groves and market gardens for honey production and pollination, are loaded and transported to North-Eastern and Great Lakes orchards. Hundreds of thousands of hives are provided to pollinate the crops. Many crop growers are not able to get as many as they want, and most have to pay a little more than they preferred, but few are without honeybees.

Stringent controls and preventative measures must be used to avoid the spread of diseases and parasites. with such highly mobile populations these could cause devastation. With so large an industry it is no surprise that US research leads the world and that techniques have developed that would not merit the investment elsewhere.

The arrival in New Mexico and Texas of Africanized bee colonies now poses the kind of threat that pinpoints the weakness of intensive methods. The economies of scale that enable small population of beekeepers to manage prodigiously large number of colonies, now become significant liability. The vigilance and hive by hive attention common in the rest of the world are not feasible for US operators.

No northern limit to expansion

Even where action to replace an Africanized queen can be taken in time, and every drone killed, the labour to successfully maintain hybrid-free colonies, assuming it were possible at all on the scale that US beekeepers are practising, is completely uneconomic proposition. The experience in Central America is not encouraging: Africanized bees proceeded to spread without any noticeable effect from the human intervention.

Africanized bees can overwinter even though they are tropical race of bee. There is no northerly latitude which will mark limit to their progress. It seems that the US Government is caught between rocks and hard places wherever it turns; it certainly appears to have no strategy to offer either beekeeper or farmers This is despite the catastrophic effect on agricultural output that will follow if conditions in the future become uneconomic for beekeeping.

Let us review some of the statistics to get a sense of the proportions this problem involves. (See table below)

Is there dearth of bees?

Official US Government data on 1996 honeybee populations are not available at the time of going to press. However following five consecutive years of the worst honeybee declines in US history, experts predict that pollinator scarcity could seriously limit crop yields in the US for such traditional Thanksgiving foods as almonds, apples, cranberries, pumpkins and squashes. Anecdotal evidence from around the USA indicates that farmers and gardeners continue to feel the effects of declining honeybee populations. One indicator of these shortages is the cost to farmers for renting honeybee colonies to pollinate their crops. In the Pacific Northwest for example, it was found that rental costs for agricultural pollination had climbed more than 50% in the past three years.

We are looking at situation where scarcity of native pollinators, inappropriate incentives to farmers with regard to pesticide use, and to beekeepers with regard to migratory apiculture, could accelerate the expansion of the Africanized bee population across continental USA. This could happen far more quickly than has been recorded to date.

Even now, as we talk of need for more protection for native pollinators from pesticides, there is intensive lobbying going on to remove the only current protection they have in US law.

The pesticide industry is lobbying by pretending to “reform” bee protection directions. It is aimed at shifting the burden for bee protection entirely back to beekeepers. It seeks to evade any legal protection for wild pollinators by specifying only managed honeybees in label directions. South Carolina Pesticide Regulator Head, Dr Von McCaskill, proposed replacement of the current directions with the vague statement “Avoid applications which would result in adverse effect to managed honeybees”. This statement would be completely unenforceable, even for domestic bees, and totally removes protection for all wild bees.

Africanized queens hatch out good day sooner than their European sisters whom they therefore get to kill before they hatch. They swarm frequently and under conditions  migratory beekeeping would abscond from hives that were constantly moved around.

The beekeepers will therefore be stuck with the task of either ensuring supersedure with queens of known pedigree or of managing hybrid colonies. The defensiveness for which Africanized bees are notorious will also pose problems for migrant beekeepers. All these factors combine to make inadvertent actions and the ill-advised inaction of the US Regulatory Authorities about as damaging as possible.

Experience in Brazil has shown that Africanized colonies can be managed satisfactorily: to an extent they have increased honey yields year by year. The practice adopted differs drastically from US methods, is labour intensive, and hives remain in the same place all year round, despite seasonal and geographical vagaries of nectar flow.

To avoid catastrophe the Department of Agriculture should be training farmers to manage their own bee colonies and to prepare for the day they find they have hybridised populations. They should also call halt to migratory beekeeping while they still have the power to do anything about the way this problem is spread.

Finally they cannot seriously entertain the proposal to adulterate the law controlling pesticide (ab)use. Instead they must take clear initiative, together with the Department of the Environment, to promote the native pollinators of the USA. At present they seem hell-bent to exterminate them.

These figures refer to export values. Domestic consumption is greater yet.