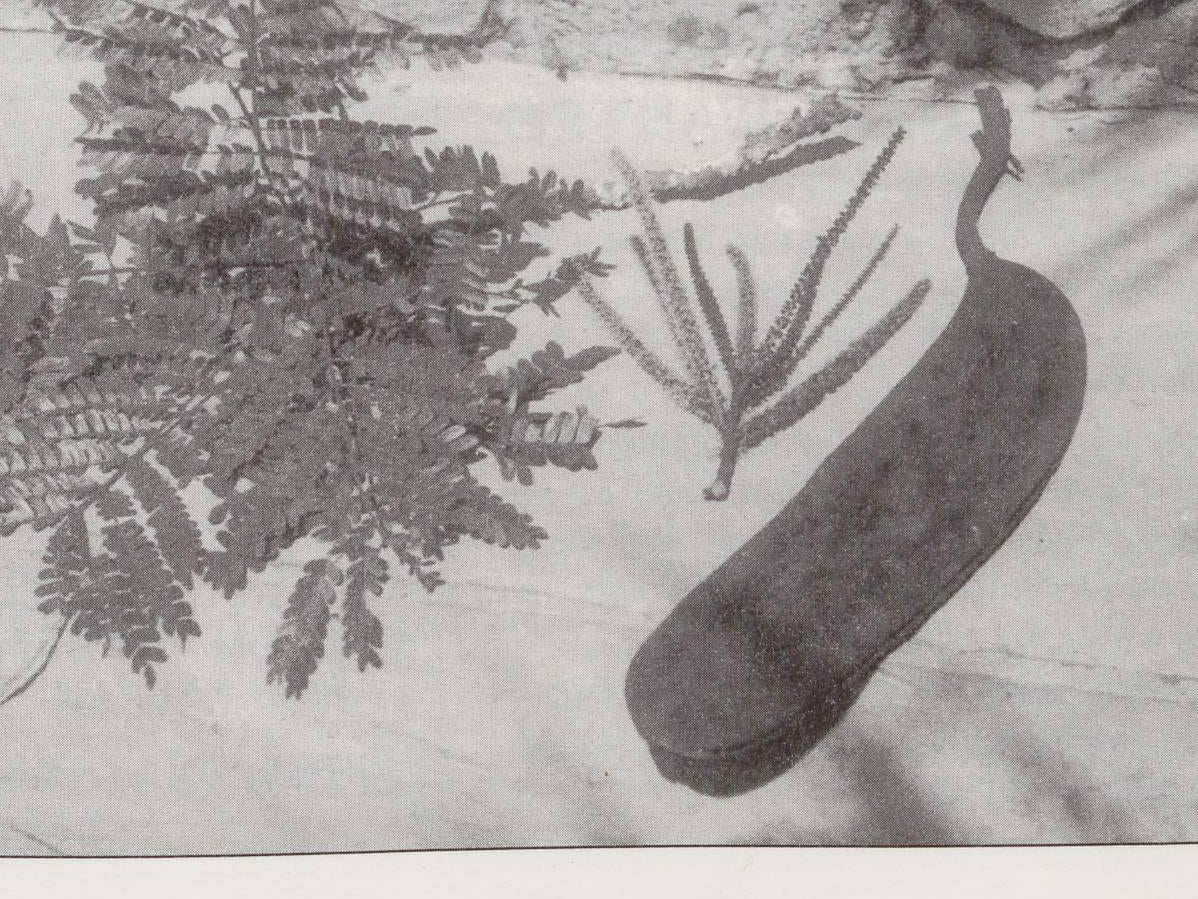 3.5 million: 2.7 million living in Eritrea, the rest are refuge

Located along the Red Sea, Eritrea is in north-east Africa and includes some 112 islands in the Red Sea. It borders with Sudan on the West and North, Ethiopia on the South and Djibouti on the south-east.

After 30 years of armed struggle for the right of self-determination the Eritrean People's Liberation Front (EPLF) defeated the Ethiopian military forces and established a provisional government. In April 1993, the Eritrean voters chose independence in an internationally monitored referendum.

Apis mellifera scutellata, the typical East African bee occurs altitudes between 400 and 2700 above sea level. The beekeepers find this bee highly defensive and colonies abscond readily especially in the lowlands.

Bee colonies are sold in the capital and in rural markets, mostly during the months of May and September.

Honeybees have been kept by Eritreans for more than 3000 years. During the Axumite period, 3000 BC to 640 AD, honey was traded through the ancient port of Adulis.

The number of honeybee colonies was drastically reduced during the 30 years of war against Ethiopia It is estimated that more than 60% of the bee population was destroyed.

There are very many beekeepers, most with less than five colonies. Many have a single colony only but huge traditional commercial bee farms are also found. Bee husbandry is widespread throughout the Eritrean highlands and honey hunting is still found in the lowlands practised by pastoralists.

The main flowering period is from September to November. Species of Acacia, Albizia, Citrus, Combretum, Cordia, Croton, Eucalyptus, Euclea, and Euphorbium are widespread and important for beekeeping. In addition many herbs of the plant families Acanthaceae, Asteraceae, Lamiaceae and Paplionoideae are important.

The most expensive Eritrean honey is white in colour with mild granulation. The nectar sources of this honey are shrubs and herbs of the plant family Lamiaceae, particularly the aromatic shrub Becium grandiflorum, herbs and shrubs of the plant family Acanthaceae, and are naturalised shrub or tree Opuntia ficus indica, which nowadays covers most of the dry mountain slopes of the country.

Brown honey usually called ‘red honey’, is considered to be a valuable medicine and therefore mostly used at home. The main nectar source for this honey is Acacia etbaica.

Tigray honey is yellow white in colour. It seems that this honey is mainly from herbs of the Lamiaceae family as well as from the cactus, Opuntia.

Honey price varies between the equivalent of 2USS$ and 5USS per kilogram. It is well marketed in all urban and rural centres and market places. It is always sold as crude honey - not strained, and containing particles of wax and other impurities: these are regarded as proof that honey is genuine.

Honey is considered to be a health food, mostly for strengthening the body. In rural areas it is rather an everyday food.

Trade in beeswax hardly exists anymore in Eritrea. Of course in rural areas very small amounts of wax are traded within the villages and by individual beekeepers. Within the Saho beekeeping community honey drinks are prepared, called ‘Birrsi’. The wax, as a waste product is sold to Christian Tigrigna people for candle production. Some wax is also collected from honey beer breweries as waste product of brewing crude honey for beer called ‘Mess’.

There is small candle factory in Asmara, producing traditional tapers and candles for the Orthodox church. These traditional candles are no longer made from beeswax, but from chemical substances, imported from Germany and having very unpleasant smell. Only during holidays and religious festivals some beeswax is added. Another candle factory is producing ‘modern’ table candles using old German machinery. The paraffin for the candle making is waste product of petrol refining and imported from China. The owner of the factory is complaining that the sale of candles is declining due to increasing access to electricity in rural areas.

Most honeybee colonies are kept inside the houses using traditional hives. Women are often beekeepers and almost always assist their husbands in keeping bees. Most traditional equipment is made by women.

Beekeepers do not need to invest capital and need very little equipment for their job. A small knife and home-made, traditional bee hives are enough. Almost all methods are based on the concept of minimal management and bee colony does not require more than an hour of work per year.

In Eritrea beekeeping is one of the oldest agricultural activities. It has been developed and improved from generation to generation up to present times. Within ethnic groups many different management methods have developed according to the cultural and economic background of the people. Beekeeping techniques are not only confined to the different ethnic groups, they also vary between regions. The high standards of bee husbandry found within all ethnic groups represent the close relations of the beekeeping community and the exchanges of ideas and experiences within this group.

Traditional beekeeping, despite its antiquated appearance, is very efficient. Cost calculations show that the traditional technology has proved the most profitable in terms of return for labour and capital investment. Traditional beekeeping is sustainable and not so dependent on optimum environmental conditions. Honey can be produced even in marginal conditions thus providing cash income in areas that cannot otherwise be used.

Traditional! beekeeping does not stick to fixed or immobile cultural activities or management methods. It always responds to the environmental and economic circumstances of the beekeeping community. It allows even substantial changes towards more efficient bee husbandry, with higher monetary returns per hectare than from subsistence agriculture.

Eritrea is in the very fortunate position of no bee brood diseases having been found reported. Nosema and amoeba are the only diseases of adult bees present, but they are not too harmful.

The Reintegration of Demobilised Fighters Programme (MITIAS) was established to assist fighters in the process of reintegration into civilian life.

‘MITIAS’ is the name in Tigrinya given to form of communal help rendered to one of their members starting new life from zero.

Controlled swarming by deliberately leaving one or two queen cells in hive is widely practised. If a swarm appears, the beekeepers (mostly women) search for the queen and keep her in queen cage for several days. This allows the colony to settle in newly prepared hive. During swarming periods the colonies are always watched carefully.

The regular catching of swarms is an important component of bee husbandry. If wild swarm is found it will be taken home and put in cleaned-up hive. The queen will have her wings cut and will be caged for several days to prevent absconding.

Some beekeepers have increased swarm catching by hanging small empty ammunition crates or small traditional mud hives in the trees. They hope for a swarm to move in and then they will take it to their apiary. There the swarm will be transferred to an already prepared new hive.