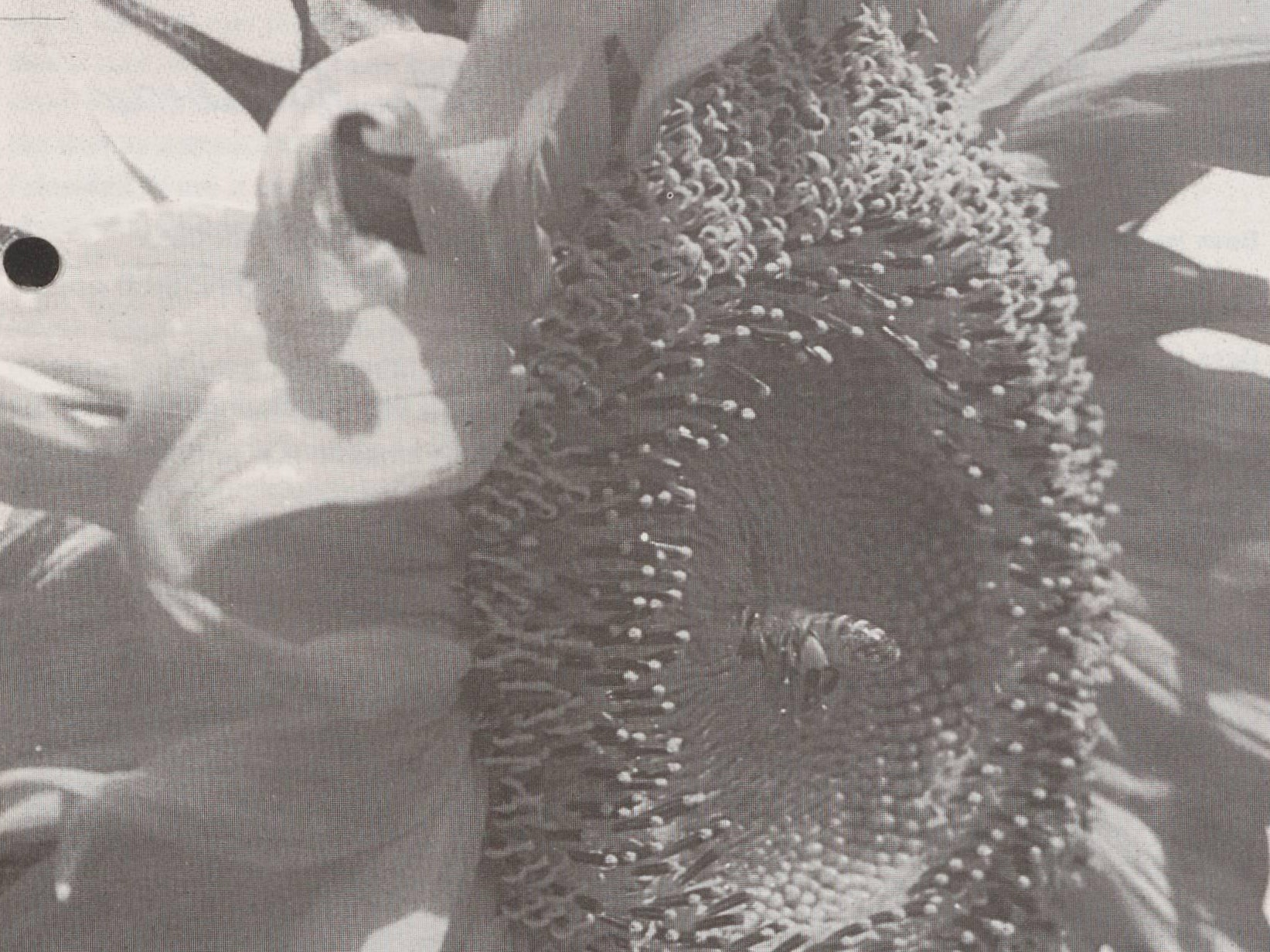 APIMONDIA is the International Federation of Beekeepers’ Associations. The Congress attracts thousands of people because this is the largest meeting of its kind. It offers an unparalleled opportunity to meet colleagues in the beekeeping world; beekeepers, research scientists, honey traders, equipment manufacturers, and indeed many other interested persons.

National beekeeping associations can join the APIMONDIA Federation, and thus become Member Countries, with the right to vote at the Congress. Good news from this Congress is that delegates voted to reduce (to US$100 the joining fee for associations in developing countries

With this years’ venue in China there were particularly strong delegations from those Asian countries where many are involved with commercial beekeeping or research. The delegation from Thailand, of over 40 persons, thoughtfully provided printed booklet introducing all the Thai participants!

The Congress was held on the outskirts of Beijing, in the complex originally built for the Asian Games in 1990, and it proved good venue: large auditoria, meeting rooms, space for displays, restaurants and hotels all within walking distance.

It was a seven day meeting. There were sessions where people presented reports of new research or beekeeping activities, there were formal and informal discussion meetings, visits to places of beekeeping interest, and social events.

Information was presented according to subject: bee biology, pathology, beekeeping economy and technology, beekeeping in developing countries, pollination, and apitherapy. For each subject there were oral and poster presentations, round table discussions and opportunities for resolutions to be passed In addition, individual groups organised their own meetings. For example, interested people met to discuss the control of honeybee disease in the Mediterranean basin

There was much fresh information with new facts concerning the biology of the less well- known honeybee species, and further discussion of exactly how many honeybee species exist: could Apis nigrocincta, honeybee found in Indonesia, be another separate Queen excluders made from bamboo species?

New technology was described too, such as more simple apparatus for the instrumental insemination of queen bees. EXPO is the trade exhibition which accompanies the Congress. In Beijing this meant many stands displaying brightly- packaged royal jelly, and many other items containing royal jelly: with ginseng, with pollen, with bee extract. Such products mean important business for the Chinese: they harvest over 1000 tonnes of royal jelly every year, consume much of it themselves, and export around 400 tonnes to industrialised countries.

Colonies of western honeybees, Apis mellifera, were first introduced to China just under 100 years ago, in 1896. Today 6.8 million colonies of these bees form the mainstay of Chinese beekeeping and far outnumber the native hive bee, Apis cerana (2.5 million colonies).‘ The average annual yield from each Apis mellifera colony is about 30 kg, and in total almost ,000 tonnes of honey are produced each year. The Chinese beekeeping industry is skilled at marketing honey: it is sold not only as pure honey, but with specially branded honeys ‘for the aged’, ‘for the young’, ‘for sports players’ these are all ways of selling more honey. Honey wine, honey beer, honey health drink and honey fruit juice are examples of ‘value added products which are widely promoted.

Another visit was to Beijing Bee Products Company, a corporation which buys honey, royal jelly, propolis, beeswax and pollen, processes them for sale within China and also for export, and develops new products containing these basic commodities. The company operates at profit of two million Yuan (US$330,000) per year.

The APIMONDIA Congress is very big: it is almost impossible to attend all the talks and to meet with everyone there. I found the Congress to be stimulating and positive, happy and very friendly. It provided remarkable opportunity to meet and talk with bee people from over 50 countries. The Chinese, emerging into more open nation, gave APIMONDIA a superb springboard for this truly international event their welcoming hospitality and organisation of the Congress was outstanding.

The next APIMONDIA Congress will take place in Lausanne, Switzerland in August 1995

We are very pleased to report that this journal was awarded Bronze Medal at the Apimondia Congress. Not the Gold this time, but we are delighted that only six months after we had to start independent production - it has continued to schedule ‘and has now been recognised by this award at Apimondia. We look forward to continued Development (& Beekeeping) throughout 1994!