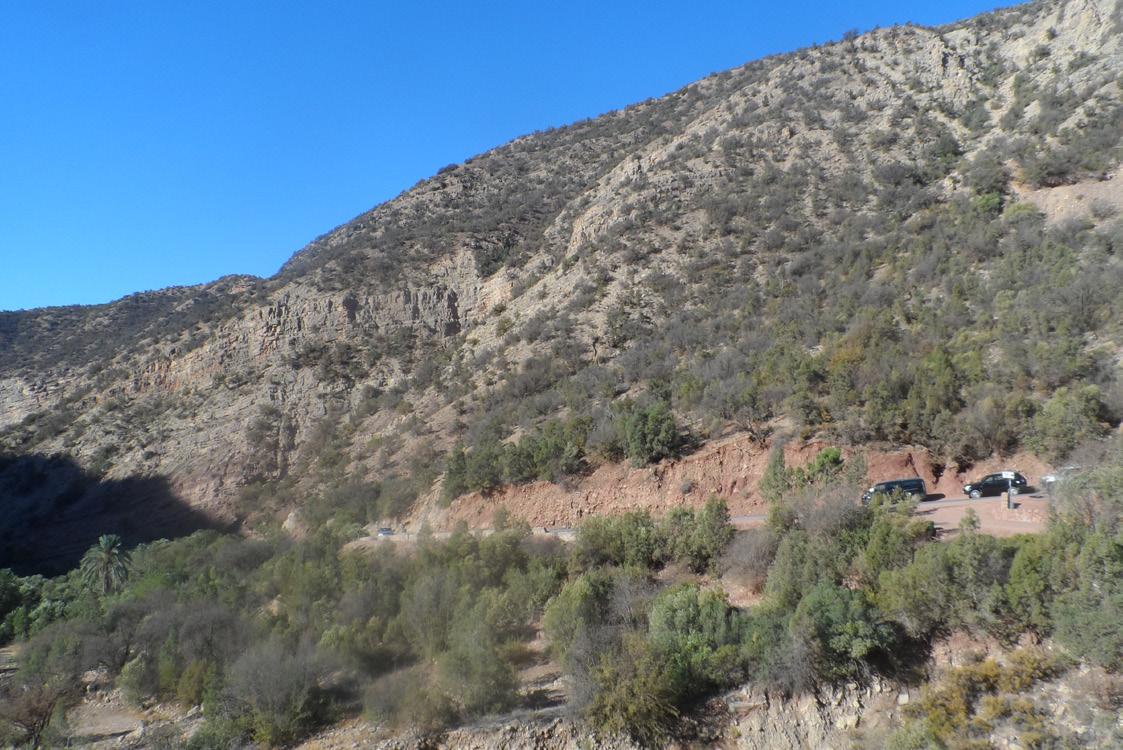 The Inzerki Apiary: the world’...

The UK-based fair trade organisation, Traidcraft, managed a three-year project: Beekeepers Economic Empowerment Tanzania (BEET) concluding in 2016. The aim was to reduce poverty of beekeepers across the Tabora region and in the coastal region of Rufiji of Tanzania.

1. To improve beekeepers’ skills and knowledge, and to increase production of bee products through improved practices.

2. To organise beekeepers into groups and link these groups to associations to strengthen their bargaining power and enable them to work collectively.

3. To link beekeepers to service providers, to provide training and advice to support improvement in quality, volumes and links to markets.

5. To improve environmental awareness and stewardship.

Beekeepers received training in best practice including making improved hives, and the use of protective clothing and smokers. BEET supported beekeepers to organise into 35 village-level groups and two higher level associations. These groups created collection centres to store their honey after harvesting, enabling the beekeepers to sell their honey 2-3 months later, at higher prices. The intention was that the associations would negotiate with buyers about supplies, prices and volumes. A key component of the Project was women’s empowerment, enabling women to benefit more from beekeeping, and to take on leadership roles.

The Project reached 936 women and 2,200 men. All those interviewed during the final evaluation reported that they had adopted at least one of the introduced beekeeping practices. All reported increases in yields and sales.

*The original article has a table showing the percentages for increased yields and sales which is not available on this mobile friendly version.

Beekeepers keep hives as individuals, but some have joint-owned hives and a few groups agreed to ‘hold’ collectively produced honey and sell later in the season. When they did this, they achieved increased prices:

The increased income earned as a result of the Project has been used to pay school fees, to buy cattle, food, goats and medical care, to invest in other incomegenerating activities and to improve housing.

One woman from Sikonge said: “I have bought two bicycles from beekeeping which helps me and my family a lot as a means of transport and collection of firewood.” A man from Rufiji noted: “Income generated from beekeeping has helped me to buy school uniforms and pay school fees for my children. My children and those of my fellow beekeepers no longer walk bare footed.”

Women’s empowerment was a major aim of the project: men now consult with women for advice on beekeeping practices and this indicates a shift in attitude towards women, and an appreciation of their (new) expertise. Women act as better leaders and it was reported that groups led by women performed much better than those led by the men. In Tabora, 49% of leadership positions in beekeeping groups are held by women, in Rufiji, almost 58% of leadership positions in the beekeeper groups are held by women at the time of evaluation. The evaluators noted this as a positive indication of an improvement in gender equality and women’s empowerment in the Project areas.

• Women’s income from beekeeping remains lower than men’s. Women incur higher costs due to being unable to perform certain crucial activities themselves and having to pay others to do these. These tasks include hanging beehives, harvesting and transporting honey. Supporting women to establish apiaries near their homesteads is one suggestion to reduce these challenges.

• Provision of services by trained service providers is limited. The evaluators noted that beekeepers are not willing to cover the service providers’ travel costs which were previously paid by the Project.

• Despite the price advantages shown by those groups who decided to ‘hold’ collectively-produced honey, beekeepers prefer to sell their honey individually rather than through groups.