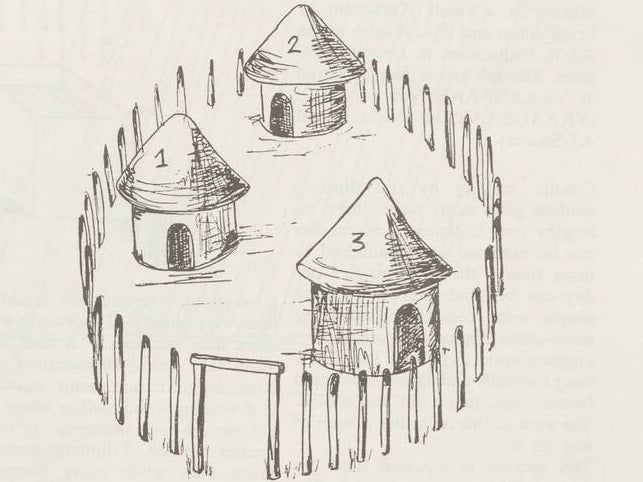 Beekeeping in the Gambia: a pr...

In the last edition of Newsletter, a list of beekeeping development programmes run by FAO was published, which many readers found of interest. Below are given details of projects funded by another international agency, IDRC. In recent years IDRC has also funded a number of important IBRA publications such as the Source Materials for Apiculture leaflets and the Directory of Important World Honey Sources.

Aid Agency: International Development Research Centre. IDRC is a public corporation created and financed by the Parliament of Canada to support research to adapt science and technology to the needs of developing countries.

Objectives of the Assistance: Since 1981, a group of scientists led by Mr Makhdzir Mardan of Universiti Pertanian Malaysia and including researchers from the Malaysian Agricultural Research and Development Institute (MARDI), Rubber Research Institute of Malaysia (RRIM) and Department of Agriculture has been conducting research into bee botany, management and breeding in order to promote the industry within the country. As a part of their project, the Malaysian scientists introduced modern methods of hiving bees in boxes with movable frames to more than 400 people living in the rural areas of the country. Several of them have since set up their own beekeeping schools training over 100 other beekeepers per year. All of them are now supplementing their income from their newly acquired skills. The project was supported by a research grant of about 360000 Ringgit from IDRC.

IDRC has earlier this year made a second research grant of about 400000 Ringgit to support the second phase of the researcher’s work. Over the next four years Mr Makdzir and his fellow scientists will continue to encourage the growth of beekeeping in their country. The emphasis of their scientific work will be on hive management; bee breeding; pests and diseases; honey analysis; bee botany; beekeeping under rubber trees. They will also carry out research into giant bees and will at the same time be studying the economics of the industry.

‘Gelodok’ hive as used in Malaysia. Two hollow halves of coconut tree stem are joined by planks nailed at each end. ‘Gelodoks’ are usually two to three feet long, and top bars like those in Kenya top-bar hives are used. A few beekeepers use double storey ‘gelodoks’ for supering. ‘Gelodoks’ made out of young coconut tree trunks are lighter and do not last for more than three years while those made of older tree trunks can last twice as long but cost 20-30% more to make. Price differences are due to the extra labour costs in cutting the harder, older trunks.

Objectives of the Assistance: Honey production in Colombia has declined since the arrival of Africanized bees.

Until a few years ago beekeepers in Kashmir were dependent on autumn honey production from a wild plant species Plectranthus rugosus. The spring honey source Robinia pseudoacacia was utilized for colony build-up and multiplication. However, spring honey production has now become a regular feature as the potential of Robinia is realised. This has removed the total dependence on autumn honey production and has improved the beekeeper’s lot. However, beekeepers have yet to realise the value of another plant species Ailanthus (Tree of Heaven). This exotic plant species is widely grown in Kashmir for afforestation, to stop soil erosion, as an avenue plant, and for firewood. Ailanthus comes into bloom in the second fortnight of May and continues flowering until the first week of June. Bees collect both nectar and pollen from the flowers of this tree, and each colony collects (on average) 6Kg of surplus honey from this source. The honey is amber, with a strong flavour, and a moisture content of 20-22 percent.