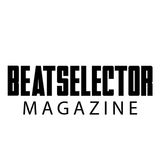 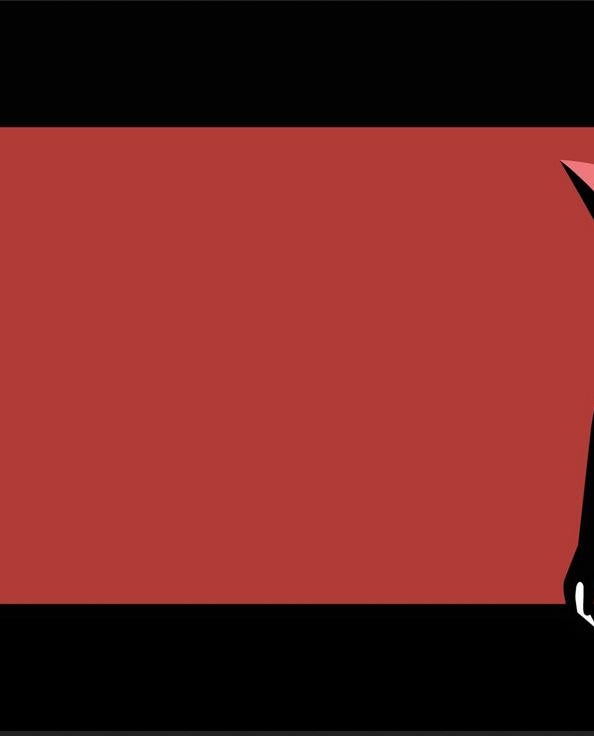 Senso Sounds: Label Of The Year

Since 2012, James Dexter has released music for a myriad of labels including Nervous, Static Audio, Beef Records, Om Recordings, Solid Ground Recordings, Lost My Dog, Large Music and most recently-Damian Lazarus’s Crosstown Rebels. Additionally, he runs and releases on his own label Inermu Recordings. James also holds a degree in Music Production, which naturally plays an integral part to the music he produces. In this interview, James shares when he decided he wanted to be a music maker, earliest influences, defining songs and who put on the best concert in 2019-in his opinion!