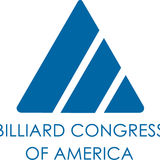 from BCA Insider - 2019 Expo Edition
by Billiard Congress of America 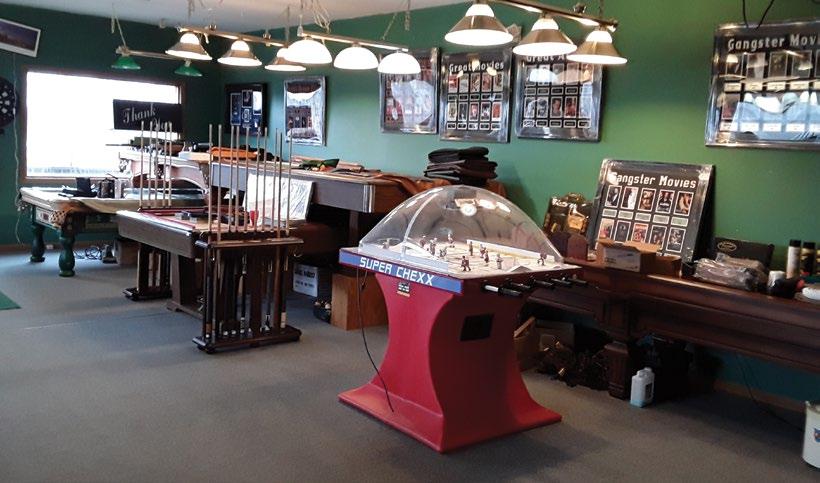 Scott Lee has been selected as the winner of this year’s PBIA Jerry Briesath Instructor of the Year Award.

“Being chosen for this award is an immense honor,” Lee says. “I have always tried to demonstrate and represent professional skills (on and off the pool table), dress, attitude, and communication, to position our profession as worthy of notice, as much as the professional tournament players.”

“He’s probably within the top three instructors in the country and works with more students and instructors annually than anyone other than myself,” says Randy Goettlicher, former PBIA instructor committee chair and the winner of the award last year. “His program is excellent and the way he delivers it is second to none. He deserves this not just on his name, but his work record.”

Even though Lee was Goettlicher’s student for 30 years, the mentor still gets jealous listening to him at times, because of his complete dedication to the game.

“He was an entertainer on the comedy circuit for years and would go to college campuses and spend 3-4 days entertaining the students and showing the pool fanatics more information and instruction, and that’s how I first ran across him,” Goettlicher says. “This is going back a long time, but he was one of the original APA league operators and his background is billiards.”

The two have been friends for a long time, and Goettlicher notes Lee is the perfect person to take home the award this year.

“He’s got a really good outlook on amateur pool,” he says. “There are 21 million amateur pool players around us and there’s never going to be enough great instructors, so Scott and I are on a mission.”

Gary Nelson, PBIA instructor committee chair, has known Lee for about five years and says he’s developed an expertise in the stroke and has defined his analysis and teaching through video.

“He does an excellent job of showing the student exactly the behavior of his arm, shoulder, elbow and wrist during the stroking phase of playing pool,” he says.

Lee started playing pool while in college, and took professional lessons to up his game.

“By the time I was in my early 20s, I was traveling all over the country playing for a living, never hustling and never dumping,” he says. “I have always loved teaching, as my father was a teacher of sorts. He was a recreation director.”

Fast forward 15 years, and Lee decided to teach his first college billiards class, at his alma mater in Colorado. This was around 1977.

“I was hooked and when I got a chance years later to move to Montana and teach a full-fledged semester course, I jumped at it,” Lee says. “Beginning in 1987, Montana State University in Bozeman, had a ‘real-deal’ pool class. If you wanted to learn how to play, you had the opportunity. Over the next 10 years it became one of the most popular courses on campus, and I taught 200-plus students every semester.”

Lee decided to be a professional certified instructor because of his friend and mentor Jerry Briesath.

“The first time I saw him teach I was mesmerized at his ease with his own skill as a teacher, as well as his easy-going manner with everybody,” Lee says. “Jerry originally certified me into the program, and I was honored to be chosen, along with Mark Wilson and Jerry, to teach the BCA Summer Youth Cue Camp for the three years it was in play. Sarah Rousey came from those camps!”

He considers himself fortunate to meet Goettlicher, a second mentor and Lee’s partner on the “teaching circuit.”

“Some people know us as the Dynamic Duo of Teaching,” Lee says. “We have donated a week of free lessons at several of the national tournaments in Las Vegas for many years. It’s just one way to give back to the sport that has created so much happiness and success for us.”

While he’s taught some of the great players in the game, he doesn’t like to hawk his instruction through their success. Instead, he would rather someone put a value on him as an instructor by what his students have to say about him and how he teaches.

“I give it my all, and my students feel that from me. I love what I do,” Lee says. “One of the things I am most proud of is taking a beginner all the way to becoming a national champion (Kevin Carlberg). That’s often a several year roller coaster experience, but it’s certainly worth it.”

Teaching pool has been Lee’s life for most of the past five decades and there’s nothing he likes more than seeing the “light to go on” for a student. It isn’t unusual for Lee to give a private lesson on a holiday or even his own birthday.

While most people start slowing down in their 60s, Lee continues to be a workaholic. In 2015, he held a three day pool school in Oshkosh, Wisconsin, where the student/instructor ratio was nearly 1-1, with seven instructors (four Master Level) teaching nine students.

“It was a huge success, and over the past couple of years I have formulated a new plan for teaching nationwide,” Lee says. “I am launching The SPF (Set-Pause- Finish) National Pool School Tour. We will be holding very exclusive four-day pool schools in 12 cities all across the USA. The pool school tour, presented by Predator and other sponsors, and featuring the Predator Revo line of cues, will be held in upscale pool rooms in many states.”

The tour starts in September in Seattle at the brand-new Golden Fleece Billiards in Everett, and then moves to the hot new room in Chicago, Surge Billiards and Coffee Bar in October. More information is available at http://SPF- NationalPoolSchoolTour.com.

This story is from:
BCA Insider - 2019 Expo Edition
by Billiard Congress of America