Choosing the Optimal PD-AFO for your Patient 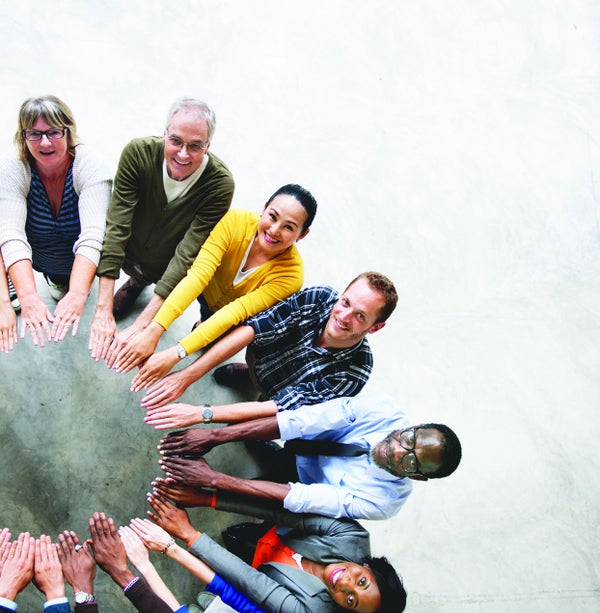 Choosing the Optimal PD-AFO for Your Patient

Introduction Passive dynamic ankle-foot orthoses (PD-AFOs) are nonarticulated AFOs that are designed to flex during the stance phase of gait and return to their neutral angle during swing phase. They are most commonly fabricated using carbon-fiber composite laminates, and consist of a cuff and a footplate that attach together with a strut. The strut flexes to accommodate ankle motion, and the footplate flexes to accommodate metatarsophalangeal joint motion. PD-AFOs are designed to replicate the functions of the ankle muscles during gait.

The gait cycle can be divided into seven segments based on function (see Figure 1). Throughout almost all of stance phase, PD-AFOs accurately mimic the direction of the torques that the muscles would normally produce. During pre-swing, however, the normal ankle will produce a plantarflexion moment as it plantarflexes to about 20 degrees, while the PD-AFO stops plantarflexing at its neutral angle and stops producing a moment. The interval where this occurs is brief—approximately 3 percent of the gait cycle—and it results in an early toe-off from the ground. Singer 1 demonstrates that this has a negligible effect on gait efficiency. Perry 2 refers to this period in normal gait as roll-off, rather than push-off; the distinction is important because it reflects the fact that the plantarflexor muscles do not show any electromyography (EMG) activity at this point in the gait cycle.

Three factors need to be considered when designing a PD-AFO for a patient: 1. Strut and footplate stiffness: This determines the magnitude of the moments the AFO can produce.

2. Neutral angle (the angle at which the AFO produces no moment in either direction): This can be used to tune the timing of the moments.

3. The amount of energy return: This is important in the transition from stance to swing phase. The stiffness and neutral angle together will determine the functional range of motion for the AFO.

Stiffness The term quasi-stiffness is used by Shamaei 3 to describe the behavior of the ankle during normal gait. Active muscles generate moments about the ankle in a repeated pattern during each step. Figure 2 shows the normal ankle during gait. The counterclockwise pattern indicates that the muscles are actively feeding energy into the system. PD-AFOs, because they are passive devices, produce a clockwise path on this type of plot, indicating that energy is lost in the deformation of the orthosis. Although it changes throughout the

gait cycle, a single average value for the quasi-stiffness of 5.2 N-m/deg can be estimated by the slope of the line through the shaded region. Bregman 4 used a computer simulation to determine the optimal AFO stiffness to be about 7.15 N-m/deg based on energy cost. Customfitted AFOs on the market at the time of this publication are available in stiffnesses that range from about 0–6 N-m/deg.

Bench test results for the torque produced by the AFO when deflected into 20 degrees of plantarflexion.

The normal ankle for one gait cycle. Initial contact occurs at point “a” and toe-off occurs at point “e.” The slope of the line in the center of the shaded region represents the average stiffness during stance phase. (Adapted from Shamaei)

The ideal stiffness for your patient depends on many factors and will ultimately be a compromise between the competing demands of multiple priorities. Choosing an orthosis with suboptimal stiffness can produce new gait abnormalities and should be carefully monitored (Table 1).

Another factor to consider is the residual muscle strength in the patient’s ankle musculature. If the muscles are still active, they can assist the AFO in providing some of the moment needed. Manual muscle testing is recommended to make this determination, keeping in mind that although the orthosis will not fatigue, the patient’s muscles will. Every N-m of torque that the patient can produce on his own is added to the moment generated by the orthosis. If the goal is to produce a 60 N-m moment, and the patient is able to produce a 20 N-m moment with his or her plantarflexors, the AFO will only need to provide 40 N-m. To determine how much torque the patient can generate at the ankle, you can use a dynamometer.

Bench test results for the torque produced by the AFO when deflected into 10 degrees of dorsiflexion.

Stride length also will affect the moment needed to achieve normal gait kinetics. As stride length decreases, so does the moment generated at the ankle. If the clinician is certain that the patient will be consistent with a shorter stride

length, he or she can safely subtract that from the moments needed. A good rule of thumb is to estimate the percentage of the normal stride length and simply subtract that fraction of the total. For example, a patient whose step length is 0.80 m when

it should be 1.00 m is 20 percent less than normal, so the moment will be 20 percent less as well. The clinician must decide if the patient has the potential to increase his or her stride length and provide the most appropriate AFO based on that assessment. If the desired value exceeds the options available, several manufacturers offer custom designs.

Neutral Angle Neutral angle is the angle that is built into the orthosis. It is the angle between the footplate and the strut that the AFO will return to when there are no forces trying to deform it. It is important since it will help to determine the angles at which the AFO will produce its peak moments. The more clinically relevant parameter, however, is shank vertical angle (SVA), which combines the neutral angle of the AFO with the heel height of the shoe and the slope of the terrain. Figure 5 shows three different SVAs that occur with AFOs with the same neutral angle.

O&P CARE IS A SAVER, NOT AN EXPENSE TO INSURERS!

Find supporting data to get your device paid for

See how amputees rallied when their prosthetic care was threatened

Although you cannot control the terrain, tuning the AFO and shoe to have a neutral SVA on level ground is an important process and should be part of the footwear discussion with the patient when the AFO is provided.

Energy Return Many patients who suffer from foot drop have concomitant hip and knee flexor weaknesses, which further impairs swing phase clearance. A great advantage of PD-AFOs is that they store energy in terminal stance and release a portion of that energy during pre-swing. The released energy assists in hip and knee flexion, which further assists swing phase clearance. In order to take advantage of this feature, the patient needs to have a regular cadence; ataxic or staccato gait patterns do not benefit from this type of energy return. Energy return from the orthosis can be estimated by the angular velocity in plantarflexion that occurs during pre-swing (Figure 6). AFOs with the highest angular velocity return the largest amount of energy during gait.

Conclusion The clinicians’ skill in assessing their patients and applying these guidelines will benefit their patients by providing them with orthoses that deliver the appropriate levels of support and the least adverse effects. It is the author’s hope

that clinicians will someday be able to ask suppliers for individualized stiffness specifications so that we can deliver products that we know will contribute to optimal performance.

David Knapp, CPO, is the president of Connecticut Brace and Limb and an adjunct professor at the University of Hartford Prosthetics and Orthotics Program.