D’ZUAREZ: FASHION AND INSPIRATION FROM CUBA 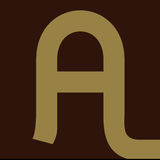 from Amano Magazine No.9
by amanoempire

from 'Amano Magazine No.9' 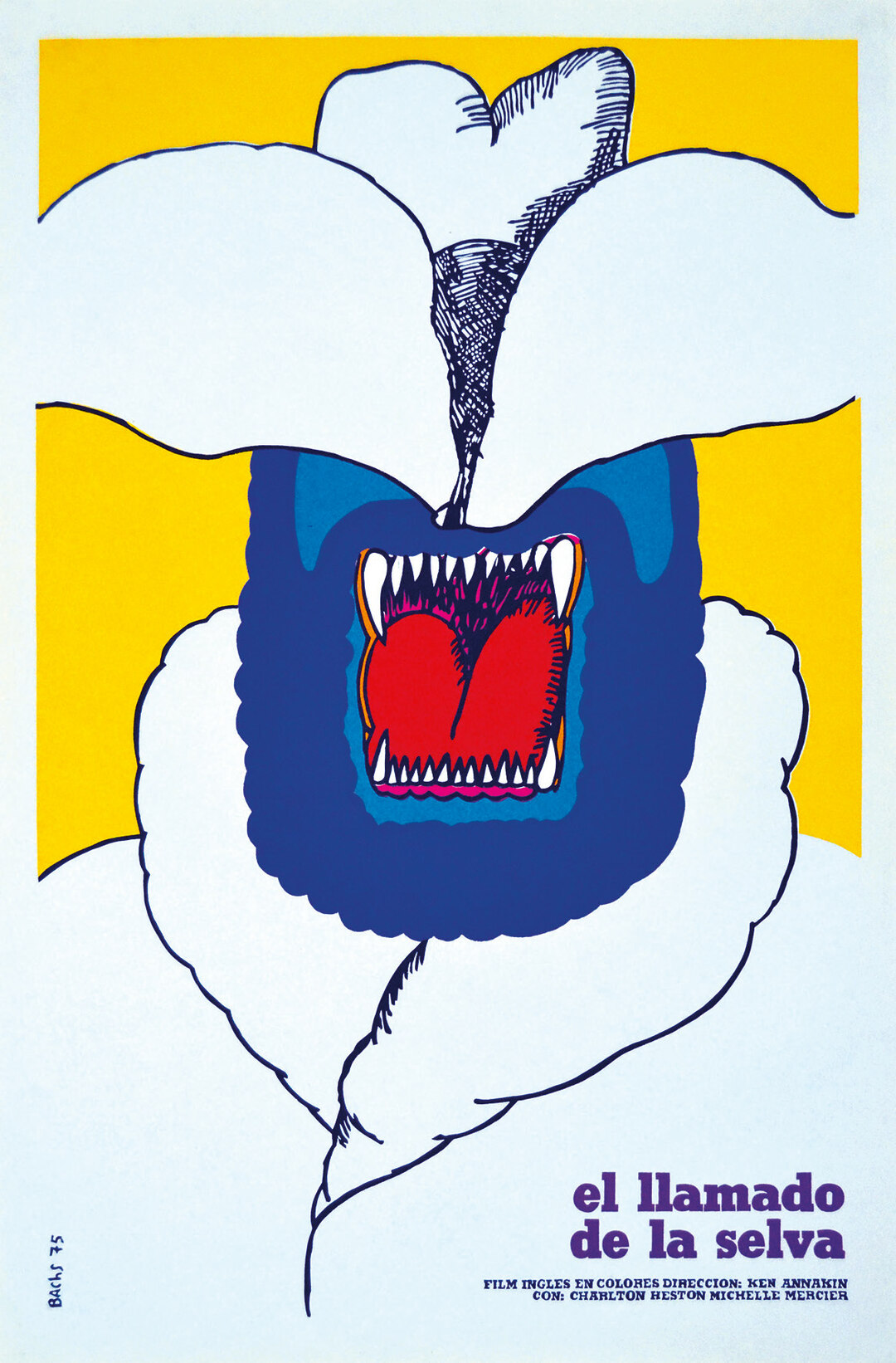 FASHION AND INSPIRATION FROM CUBA

Michel D’Zuarez is one of the most interesting and modern designers working in Cuba today. He is self-taught and never attended design school. Michel graduated from school as a musician and began his career in fashion in 2012. He started out designing handbags, then he transitioned into becoming the original designer of costumes for entertainers in Cuba. After his first few years as a designer he decided to brand himself and name his line D’Zuarez to honor his company and his family.

In 2014 he started to design with a different idea in mind. Until then he had been primarily designing for actors and performers but he wanted to transition from stage fashion to street fashion. Michel had the desire to create fashionable clothing for men. He saw a void in the marketplace for young modern Cuban men. His vision is to create pieces for the more daring person who is not afraid of eccentric design.

D’Zuarez tries to do research and become informed about what is happening throughout the world of international fashion. The collection “Tobacco” was the result of this. It included clothing, shoes and handbags. It is a different kind of collection that was intended for the international market. His next plan is to surprise the Cuban market with men’s suits. His collections so far are exciting and colorful, combining shine and texture. Surely his suits will reflect his creative genius and will represent the modern 21 st - century man who is unafraid of breaking down fashion barriers.

Michel’s clothes are androgynous, daring and he hopes to represent the Cuban fashion community globally. As a fashion stylist from New York, I am blown away by the creativity and passion of Michel D’Zuarez. To be creative in Cuba means you need to go beyond the boundaries that unfortunately exist and create with whatever materials you are able to find.

I am in love with his handbags. His colors, textures, and shapes are truly fabulous. His clothing reminds me of past collections by great European designers such as Libertine, Versace, and Dolce & Gabbana. I am in awe of his whimsical designs and avantgarde style. His pieces represent a cross between art, fashion, history and Cuban culture. It is easy to see why performers would wear his eccentric and powerful designs.

D’Zuarez tells us that his expectations for the future are simply to work more, design other collections, build his client list and become recognized throughout the fashion beyond Cuba. I wish for Michel D’Zuarez all of the international notoriety and success that he clearly deserves. ▪

This story is from:
Amano Magazine No.9
by amanoempire