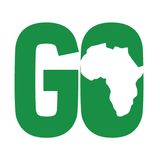 from Missional Business: Rediscovering Biblical Thinking about Wealth, Business and Missions
by AfriMissions 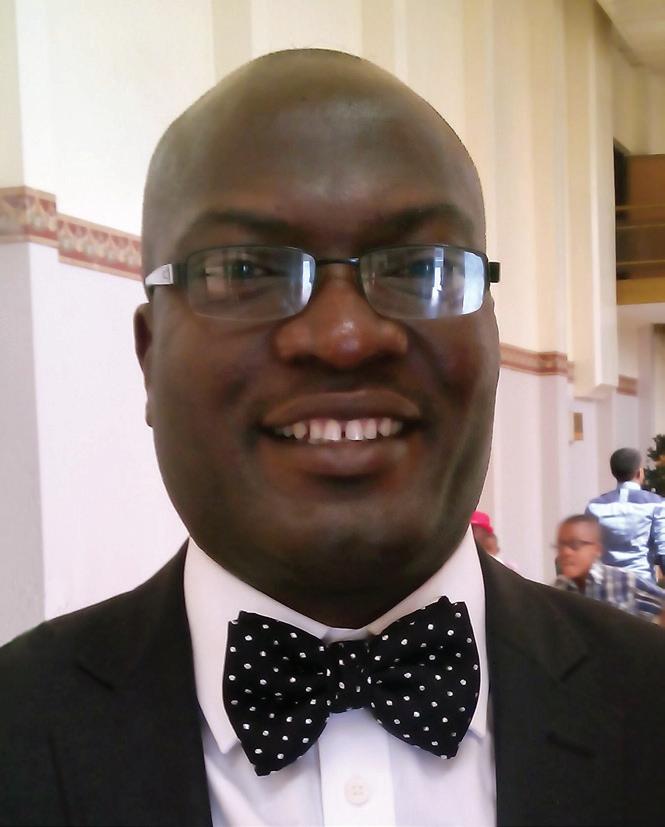 Editorial: THE ROLE OF BUSINE...

The Gujarati are arguably the most widely spread people group, scattered across 129 nations, and making up 33 percent of the Indian diaspora worldwide. Their original home is the state of Gujarat in Western India, and their language is also called Gujarati.

Known for centuries as merchants and seafarers, they are often the first to migrate. Th e Gujarati are renowned for their business ability. From setting up corner shops to owning malls, the Gujarati business prowess is legendary.

The Gujaratis have produced world leaders such as Mahatma Ghandi, the Indian activist who championed independence from the British. India’s current prime minister, Narendra Modi also hails from Gujarat.

Hinduism, their predominant religion, may be as old as 3000 BCE and today is the third largest religion after Christianity and Islam. It is a compilation of many beliefs and philosophies and professes the existence of a large pantheon of deities, up to 33 million gods. Some scholars refer to it as ‘the eternal way’.

The Gujarati are a vastly distributed people group, found in at least 129 of the world’s 190 countries.

The Gujarati are renowned for their business ability.

The Gujarati are 88.5 per cent Hindu, with a paltry 0.52 per cent being Christians.

Primarily business people, they open themselves up to interactions with diverse people, some of them Christian.

Stir love for the Gujarati in the hearts of their Christians neighbours.

Turn their eyes from false gods and reveal to them the way, the truth and the life — Jesus.

Open their eyes to the supremacy of Christ. As Hindus, they may readily accept Christ as one of many gods and misinterpret the call to be ‘born again’ as a type of reincarnation.