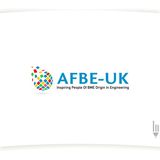 from 'AFBE-UK 2019 Annual Report and Newsletter' 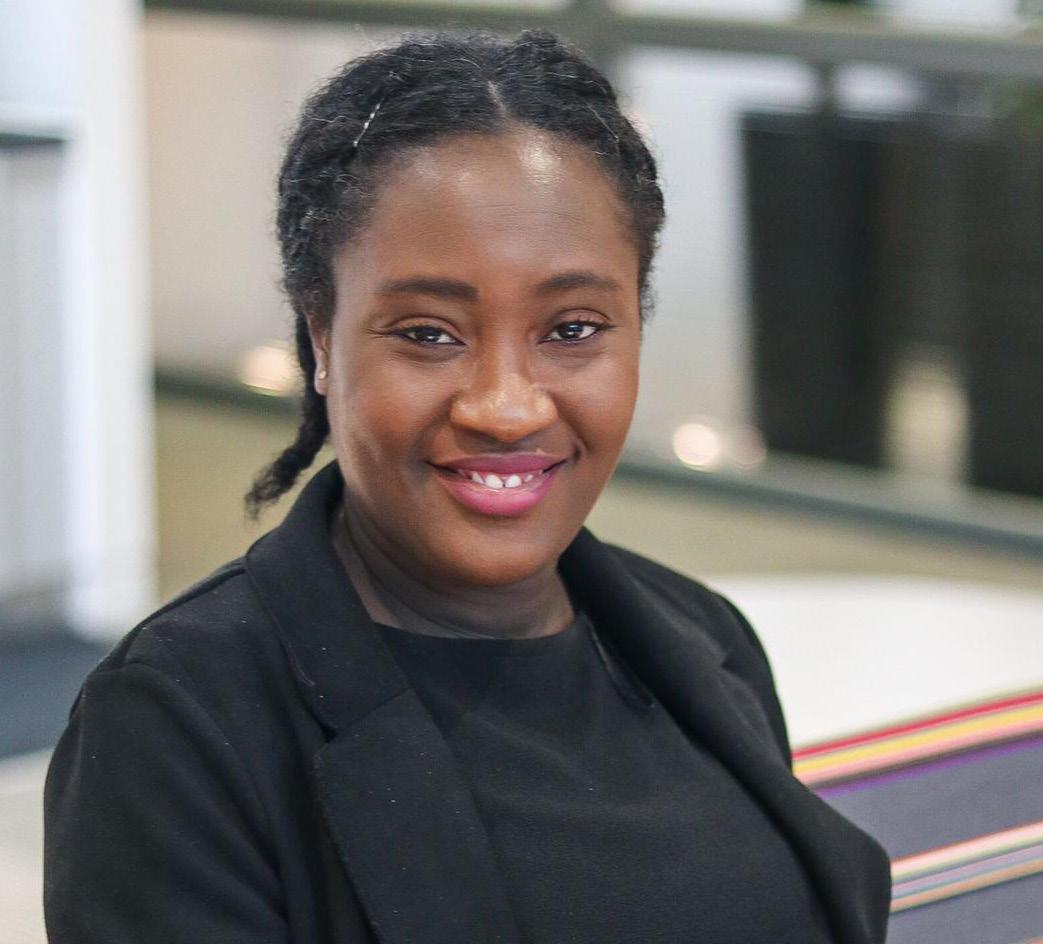 The Implausible story of 2020

The Nigerian author Chimamanda Ngozi Adichie once spoke of being told by a writing tutor that a story she had written of a middleclass African family was inauthentic. She was met with reactions of disbelief when she revealed that the story was actually autobiographical. The same could easily be said about 2020. It was in every respect implausible, a year in which world stayed at home, a year in which we lost nearly 2 million lives as a result of the coronavirus pandemic. Before the lockdown and social distancing were imposed, the energy sector was experiencing something of a resurgence having just come out of the downturn of 2014 – 2018, the lockdown and concurrent oil price drop plunged the industry back into another trough, projects were shelved within days of the announcement, many were furloughed and job losses inevitably followed.

For those fortunate enough to still be employed and their project managers, the challenge was understanding what could or could not be carried out in a virtual space and how efficiently, businesses and their employees were coming to terms with remote working while also home-schooling their children; teams and zoom meetings increased, I remember receiving work emails at midnight!

Prior to all of this in early March, I had observed in an interview with Energy Voice that diversity is often the first casualty when companies face challenging times and as an advocate who has been buoyed by the seemingly increased openness within our sector, I wondered with concern what impact this lockdown might have on the advance made in recent years. With time it became clear that we had learned lessons from previous crises.

The merits of remote working were obvious from the start; this fact was eloquently articulated by Naomi Ishisaka of the Seattle Times who wrote that

“Coronavirus shows everyone what people with disabilities have known all along”

In what would seem unlikely, events helped bring us together as a society particularly as we celebrated our heroes, some from hitherto ignored groups. Take Captain Tom Moore who showed that even at 99, it is possible to inspire millions and raise tens of millions, or the NHS staff for whom we clapped on evenings, a workforce who were perfectly epitomised the truth that a diverse workforce is an essential part of dealing with a crisis, these were positives we must never forget. Sadly, there were also reminders of ingrained inequalities that still exist in our society.

A review by Public Health England showed clear evidence that COVID-19 does not affect all population groups equally. This crisis had a disproportionate effect on people from black and minority ethnic backgrounds, people of Asian, Caribbean and other black ethnicity had a 50% higher risk of death compared to White British. A subsequent report argued that racism, discrimination, and social inequality may have contributed to this increased risk.

Your Future Growth in Industry

To grow, we always need to work on something outside of our comfort zone, getting involved with new challenges and journeys. The year 2020 being the start of a decade, made a lot of people think about their current positions and think deep into the future. With the COVID-19 struggles, every industrial event had to transition into virtual platforms platform such as Microsoft teams and Zoom. We anticipate the use of virtual platforms for future events until things settle all around the world.

The AFBE-UK industry events team developed strategies, bringing keynote presentations, thought-provoking discussions and networking. We collaborated with top companies and professionals to organise exciting and captivating events as part of your professional development.

The AFBE webinar series started in April with the impact of COVID-19 on the engineering industry” discussion. The event was hosted by AFBE board member Samuel Elegbede in discussion with AFBE-UK Scotland Chair Ollie Folayan. The event was attended by over 60 people, ranging from students to professionals who engaged in the Q & A session, sharing some of their predictions for the future

On 8th July we held a roundtable moderated by board members Samuel Elegbede and Sheila Sousa. The attendees had the opportunity to discuss impact of core values in organizations. All attendees had equal participation and contributed to a very engaging discussion. Other events held in this period include 5Gs of Radio: Debunking the Myths delivered by Dr Nike Folayan MBE and a health and well being session on Transforming fears and Anxieties into Opportunities and an evening fun online Quiz which took place on a Bank Holiday in May.

Following a successful event in March earlier in the year, the AFBE-UK’s “Myths about Chartership “event returned on the 2nd of September with an online webinar addressing misconceptions about chartership to an audience of over 50 people. Hosted by board member Samuel Elegbede, we brought together a panel of chartered engineers: Sidiq Raji from WSP, Ozak Esu from BRE, Yasmin Ali from the department of Business Energy and Industrial Strategy and Roshni Wijesekera from the Fire Surgery who shared insightful tips on attaining chartership status. On the 14th of October we concluded with our final networking event of the year with the theme “Instant gratification”. With technology having a great impact on our life, we discussed the impact it has on our mental health. The event was attended by 35 people, with positive responses given as part of our feedback.

Reflecting on the challenging year 2020, there were both positives and negatives sides to the year. The obvious negative being the COVID-19 which led to a big job redundancies, affecting a lot of lives. They say, “only in darkness can you see the stars”, a lot of professionals also got recognized for their fantastic work by getting their chartership status with an engineering institution. The key thing to take into the year 2021 is to maintain our positive mindset, as we contribute to help shape the world. Article by Samuel Elegbede

Samuel is an energetic and enthusiastic multi awardwinning engineer who has shown excitement and commitment to learning and has immersed himself in fullconsultant responsibilities early in his career. He has been diligent in planning, designing and delivering technology services on a large and complex rail and highways projects. Many young professionals struggle to progress in the industry, Samuel regularly organises young professional forums to discuss industry matters. A lot of programmes that he has been involved with has inspired peers and helped students gain employment in engineering firms. Samuel graduated from the University of Leeds with an MEng in Electronic and Electrical Engineering. He is a Chartered Engineer with the Institute of Engineering and Technology which he achieved at the age of 25.

AFBE-UK and the Hamilton Commission

Six-Time Formula OneTM World Champion, Sir Lewis Hamilton MBE and the Royal Academy of Engineering have set up the Board of Commissioners for The Hamilton Commission, a research project that will work to identify the key barriers to recruitment and progression of Black people in UK motorsport, and provide actionable recommendations to overcome them.

The Hamilton Commission is co-chaired by Sir Lewis Hamilton MBE and Dr Hayaatun Sillem CBE, Chief Executive of the Royal Academy of Engineering. The Board of Commissioners is an independent group made up of 13 experts and industry leaders from within the UK who represent a range of perspectives on the challenge including AFBE-UK Chair Nike Folayan. The Commissioners have been specially selected to represent a wide range of expertise spanning critical areas of influence including motorsport, engineering, schools, colleges and universities, community / youth groups, as well as major UK political parties.

Dreams for my son...

2020 was a year we will never forget and not just because of the pandemic. The events surrounding the Black Lives Matter movement deepened the discourse around ethnic diversity in an unprecedented way. The fact that the use of a word like “intersectionality” is less likely to lead to blank expressions proves this deepening in our understanding.

This story is from:
AFBE-UK 2020 Annual Report and Newsletter
by AFBE-UK