LOVE OF THE GAME 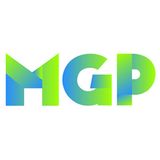 from Our Children Summer 2020
by Metro Guide Publishing 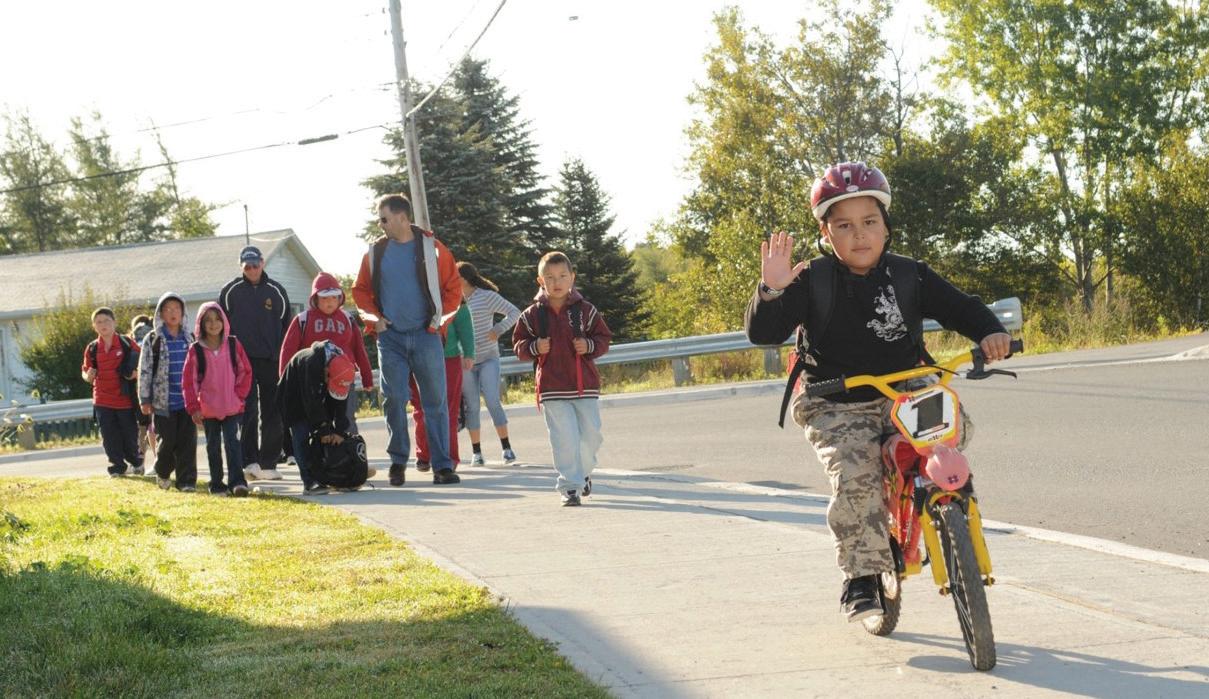 Even when competition is

The fi rst year Angela Sanford’s three boys were slated to play on different basketball teams, she and her husband decided that was the end of basketball. The boys traditionally played baseball in the summer and basketball in fall and winter, but three different teams made driving to practices and games impossible.

To keep the boys active, the Sanfords installed a heavy bag in their basement allowing them practise boxing moves for fun. At the urging of a school friend, they signed up for a two week trial at the local boxing club. The friend quit after the fi rst night, but Wyatt, the youngest Sanford, was hooked. Last year, the now 21-year-old was the Canadian Qualifi cation Winner for the now-postponed Summer Olympics in Japan.

Many children dream of standing on the Olympic podium or suiting up with their favourite NHL team. For most, it remains just a dream. For those with the skills and drive to go all the way, there’s a lot parents can do to help them meet their goals. Most of it happens off the fi eld, continuing even now as a pandemic shuts down organized competition.

The Sanford boys tried many sports. Here Ryan and Wyatt celebrate a second-place fi nish with the Hants North Jays at 2010 Little League tournament in Amherst.

Angela is quick to point out she “was never going to be the first choice on any team,” but she carried a love of sport since childhood and instilled it in her children. In 2011, Devin, her oldest, and Wyatt both made the provincial core baseball team. They and middle brother, Ryan, played for the provincial dart team’s youth league and were provincial boxing champions. “And we thought three basketball teams would be hard. [That year] was intense,” Angela says. “I don’t know if we saw our house at all that year.”

Unknowingly, Angela and her husband Dan’s choice to let their boys play as many sports as they wanted set them up for success. Single-sport specialized training in children and teens leads to a risk of overuse injury and burnout, says a 2017 study from UCLA. The study defines specialization as training for eight or more months of the year and quitting all other sports to focus on one.

The paper mentions how the American Women’s Tennis Association tackled this issue in the 1990s. At the time, many emerging phenoms went pro as young as 13, and burned out, quit prematurely, or suffered significant injuries. The WTA developed the Age Eligibility Rule, which laid out a phased-in approach and development programs designed to prepare players 14–18 for the rigours of professional play.

Like the Sanfords, three-time Olympian and two-time World Champion sprint kayaker Karen Furneaux didn’t start her sport career with the one that would bring her acclaim.

“When I started kayaking, I didn’t love it,” she recalls. “It’s not an easy sport. You’re in the water more than you’re in the boat sometimes.” But when a skiing accident forced her to stop competing, she found her love of kayaking.

“The thrill for me was to actually set a goal to make the Canada Games team,” she says. “That goal was very real for me. Once I had that goal, I was locked into it and I tried really hard.” Her motivation came more from the goal than the sport, she says.

While Furneaux’s injury left her no option but to quit competitive skiing, she says her parents offered her and her siblings the gift of making their own choices about sport. “We always felt that they were there and that they were supporting us, but they let us do our thing,” Furneaux says. “I think that was really, really important.”

The Sanford family motto when it comes to life and sport is: close doors slowly. “We did everything to encourage them to try everything and give everything the benefit of the doubt as long as they can,” Angela says. “You’ll know when the time is right to say, ‘This part of my life has to change.’”

Over the years, Angela has met parents who push their children to live their own dreams. She admits she lives vicariously through Wyatt’s success, but it is his success. “I would love to see the world the way he sees it. But I’m glad that we didn’t push him. It had to come from him.”

Another important aspect of success in sports in the mental side, according to Andrew Ling, a Halifax-based mental-performance coach who has worked with university and national teams.

“There is no magic pill for confidence, but it’s a central piece that really affects any type of athlete,” he says.

One opportunity for parents to help young athletes maintain confidence is reminding them when they’re preforming well, and monitoring negative self-talk when they aren’t. You can spot negative self-talk by watching body language and facial expressions for signs of disappointment or regret.

Ling uses a basketball foul shot as an example. “If I’m talking to another athlete and I look over after the throw, I should feel like you’ve made it based on your body language. If I see you looking down and setting yourself up to miss the second one, I’ll know that you missed the first one.”

Instead of focusing on the mistake itself, Ling suggest players strive to understand what happened to cause the missed throw, build on the skills needed to make the throw next time, and practice positive self-affirmation.

Parents can help by identifying and celebrating successes. “You don’t know exactly when the perfect point is, where that athlete

Although she fi rst aspired to a skiing career, at around age 13 in 1989, Karen Furneaux discovered a passion for kayaking.

felt that confi dence again, but you can say ‘Wow, that was a great match. Help them identify it so they say, ‘Yeah, I felt great out there’ to themselves.”

Ling recommends that parents help student athletes identify and anticipate obstacles. “If we talk about it, then we have a plan,” Ling says; this level of preparedness is another way to instill confi dence.

Parents should also anticipate the obstacles they will face while raising young athletes.

“We have a ton of friends,” says Angela, “but we don’t have a close knit set, that gang of friends you’re getting together with on the weekend. We have our boxing family, we had a baseball family, we had a dart family. There were certainly times that we recognized that as teenagers the boys didn’t have those school, teen friends.”

When Wyatt’s boxing coach fi rst told Angela and Dan that he had a good chance of making the Olympic team, the couple had a long talk about the future after the boys went to bed. “How do you tell your kid who was just told that he has a strong chance of going to the Olympics, that you can’t afford to help him get there? It was probably the biggest struggle all along. We had to say, what are we going to do to make this happen?”

The support from their community in Kennetcook, Nova Scotia, played a big role in that, Angela says. “We’ve never felt like we were doing this on our own. We’ve always felt like it really does take a village to raise a child. It’s been wonderful that way.” She says even today, neighbours ask after Wyatt, who lives in Montreal as he pursues his Olympic dream.

Angela and her husband second-guessed their children’s heavy involvement with sports over the years, but knowing that her children were following their passions and felt supported but not pushed by their parents made it easier.

“You’re going to have doubts, you’re going to have fears, and sometimes you just have to take that adversity and make it work for you,” she says. “You have to work through it and know that there are things bigger in life that you have no control over, that you cannot change.”

Karen Furneaux and the Nova Scotia Sport Hall of Fame offer a free program of motivational presentations for student athletes called POWER Up Your Team. Furneaux uses storytelling and the power acronym to help children fi nd their own power in themselves and their teams.

failures and challenges. • Wisdom. Find wisdom within yourself and others around you, including family, friends, and teammates. • Energy. Engage in your performance to promote positive results. • Resilience. Hang in there when times get tough.

The program is currently on hold due to COVID-19. Contact the Nova Scotia Sport Hall of Fame for information on when it will resume. nsshf.com/power-program

This story is from:
Our Children Summer 2020
by Metro Guide Publishing