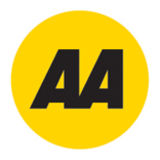 from We Love You New Zealand 2020
by AA Traveller 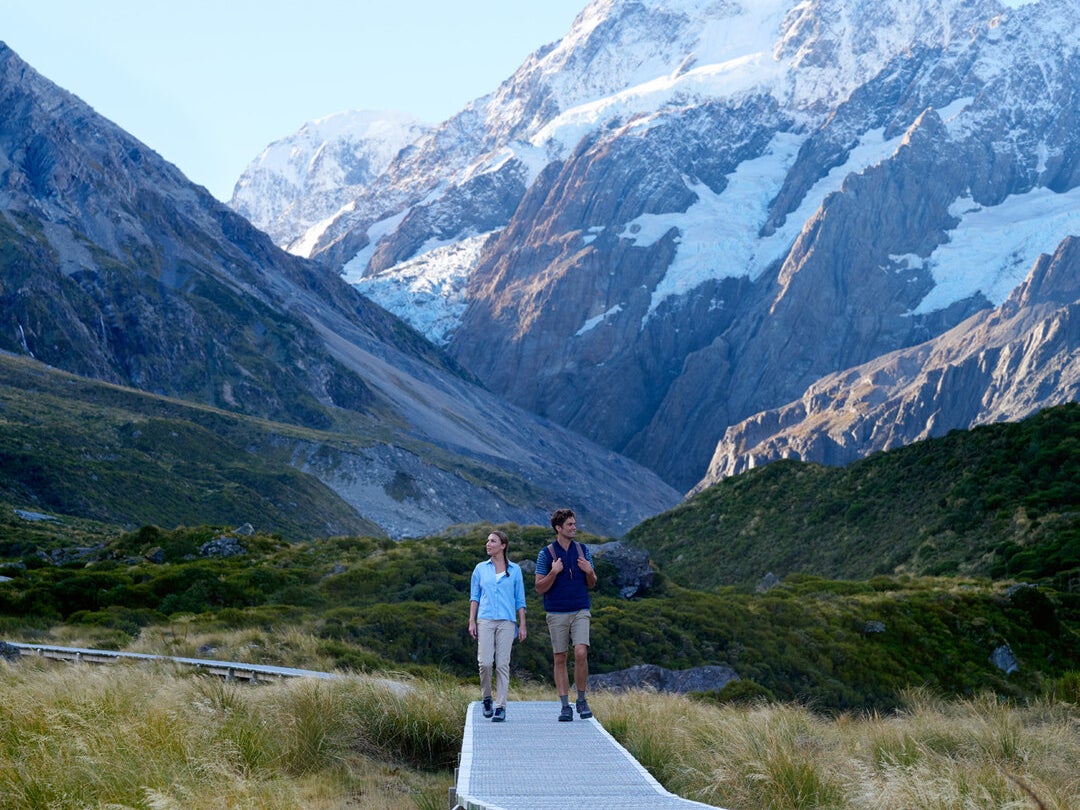 Around the world in an Aotearo...

Immaculate gardens scattered with ducks, ponds and humorous signs, expect a giggle around every corner at Ngātea Water Gardens near Thames. There are dilapidated row boats offering ‘cheap rates’ and fairy tale castles stating: ‘No witches, sorcerers or insurance salesmen’.

Thame’s Bugger Café comes with the tagline: Laugh a little. And you will. There’s a tractor out front poised to look as if it’s driven into a ditch, and the interior is brimming with the same dark wit. Don’t miss the toilets (lauded on Tripadvisor) and the ‘Bugger’-branded napkins.

To get from Golden Bay to Tākaka, one must venture over the hill that stands in between. Thus explaining The Bay’s catchphrase: ‘It’s just a hill – get over it’.

Nobody puts Whangamomona in the corner. Which is why this small, sleepy township declared itself a republic in 1988 and elected a goat as president. A poodle and turtle have also run for office with elections taking place every Republic Day. If you miss the election festivities (held biennially in January), you can always pop into Whangamomona Hotel and get your passport ‘officially’ stamped.

Opossum World predominately sells hand-made opossum fur clothes, but tucked away in the back of the store is an elaborate possum emporium. From a stuffed possum choir singing ‘On the Road Again’ by Willie Nelson to scathing possum slogans, its absurdities are worthy of a Taika Waititi film.

In 2005, UK comedian John Cleese described Palmerston North as ‘a good place to kill yourself’, so the good folk of Palmy retaliated by renaming their local rubbish dump ‘Mt Cleese’, and had the last laugh. Over a comedian. Now that is funny.

This story is from:
We Love You New Zealand 2020
by AA Traveller