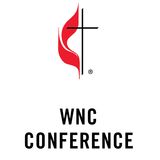 from 'Stories of Faith from the Western North Carolina Conference of the ...' 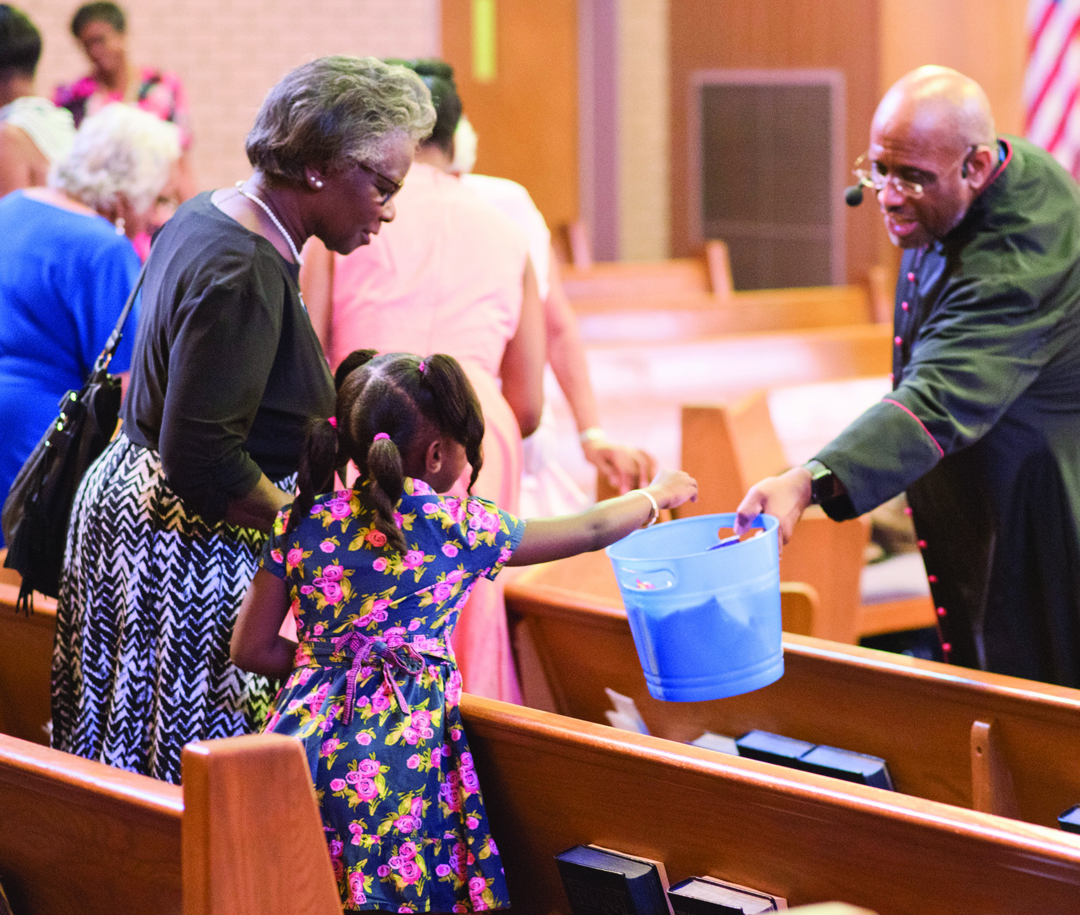 PHOTOS SHARED BY THE FAMILY

ON APRIL 30, 2019, A GUNMAN OPENED FIRE IN A CLASSROOM AT THE UNIVERSITY OF NORTH CAROLINA-CHARLOTTE. TWO STUDENTS, RILEY HOWELL AND ELLIS "REED" PARLIER, WERE KILLED AND FOUR OTHER STUDENTS WERE WOUNDED. WE SHARE HERE A GLIMPSE OF RILEY'S STORY THROUGH THE WORDS OF THOSE WHO LOVE HIM AND NURTURED HIM IN A LIFE OF FAITH.

When Riley Howell’s youth director at First United Methodist Church in Waynesville heard the news, his first reaction was heartbreak. But then, as the details began to emerge, Michael Blackburn came to a deeper realization: “That was Riley.”

The world now knows what Riley did on April 30, running toward the student who opened fire in a UNCC classroom, tackling him in hopes of ending the bloodshed. Riley, 21, a junior in environmental studies, was shot dead. So was fellow student Ellis Parlier, 19, of Midland, N.C. Four other students were wounded. Riley has been hailed a hero by the likes of The New York Times, his act rising above the numbing reality that the UNCC mass shooting will command our attention until the next mass shooting. But those who know Riley best know he was more than a hero for the moment. Back home in Waynesville, in the N.C. mountains, he’s the kid with the mop of blond hair and square jaw whose heart to help was shaped by The United Methodist Church.

“What he did goes deeper than him having instincts,” said Rev. Becky Brown, associate pastor of First Waynesville. “That’s who he was, to protect and serve and put others first. That was something deep within him.”

Riley loved his family, longtime girlfriend/soulmate Lauren Westmoreland and her family, the outdoors, his dogs, all things Star Wars, and extra-large pizzas. What tied it all together for Riley – his exuberance and curiosity – was a heart for people inspired by a heart of God.

Brown remembers the pig pickin’ that First Waynesville held on the Howells’ property, and how Riley jumped, unplanned and joyful, into the pond. He had charisma, she said, and a gift for drawing people to him in a positive way.

At the funeral attended by more than 1,000 in Stuart Auditorium at Lake Junaluska, Riley’s friend, Lucas Tate, said he finally came to understand why Riley would leave his keys in an unlocked car. “He didn’t look for the bad in people. He only saw the good.”

Blackburn, the church’s youth director when Riley was growing up, recalls the backpacking trips where Riley would be the youngest kid in the group. But that didn’t keep him from getting to know the bigger kids, and fitting in among them. “He loved being a part of something bigger,” Blackburn said. Riley was outgoing, a born leader, mature beyond his years, his faith blossoming in a torrent of questions that reflected a young man coming of age.

“Riley was always curious,” Blackburn said. “Even at Confirmation in seventh grade, he’d say he had more questions than answers.”

Scott Pritchard said his nephew, Riley, had a way of making people feel valued. An illustration shared at the funeral: Riley learned sign language at age three so he could converse with his Uncle Matt, who is deaf. “That quality is fundamentally gifted by God,” Pritchard said.

Pritchard, who attends Central United Methodist Church in Asheville, said Riley was toying with the idea of going into the military after college. Or maybe becoming a firefighter. Wherever life would lead, everyone who knew him agreed: Riley would serve others.

In that spirit, the family has launched a foundation to help families and communities affected by gun violence. The need is obvious: Since 1970, 1.45 millionAmericans have died from guns in suicides, murders and accidents. The foundation is looking at providing grief counseling, helping with funeral and other expenses, or simply expressing condolences to another mother or father whose child fell victim to a gun in the wrong hands. Plans will take shape as the Howells’ grief evolves into determination. Keep an eye on www.rileyhowellfoundation.org for how to help.

Riley’s not done with us yet.

This story is from:
Stories of Faith from the Western North Carolina Conference of the United Methodist Church
by WNCCUMC