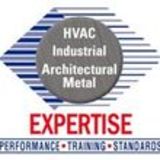 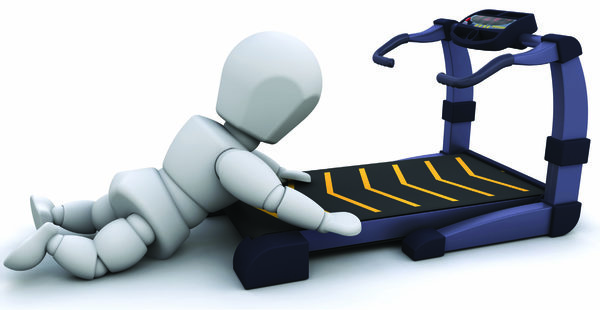 Getting Your Trade Contracting...

Architectural Training for Locals through the ITI

“The projected growth of this architectural sector is huge over the next four or five years,” Harris says, noting that architectural wall systems will spread into regions without prefabrication shops or trained contractors. This impending trend has prompted the mobilization of what the ITI calls its strike force training (SFT).

“We want to make sure the guys are productive when they hit the ground,” Hannah says. One of the SFT modules the ITI organized was for metal composite material (MCM) panels made by Citadel Architectural Products. Local 46, Rochester, NY, was the first to take the crash course.

“Here’s the deal: Technology and the scope of work are constantly changing so we have to be changing, too, or we won’t be doing the work,” says Mark Miller, JATC coordinator, Local 46.

For the cost of shipping, Citadel provided Local 46 with one set of the materials needed for the ITI mockup, which saved the Local $3,000. The company has extended that offer to any JATC. Detailed drawings of various mockups for wall panel and roof systems are available from the ITI.

Miller says his Local would have organized a course on the assembly of Citadel’s panels on its own, if the ITI hadn’t already put one together because there is a burgeoning market for architectural accents.

There is good reason for the growing popularity, he adds. “They come in all different colors, shapes, and textures. You can even make them look like stone.”

Unlike traditional siding installed only in large flat panels, the new panels can also be fabricated to match contoured or radius facades, Miller says.

Improved energy efficiency and indoor air quality enhancements are other benefits. The panels work with a vapor barrier, protect against mold, and improve the insulation value of the enclosure, Miller says.

“But this isn’t something that you can learn on the fly on the jobsite,” he adds. “If you lay the panels out wrong, you lose a panel and they aren’t cheap.”

The ITI’s Daniel McCallum created a wood mockup for the Citadel kit and Local 46’s architectural instructor Mike Terzo taught installation techniques to 10 apprentices and journeypersons for the two-week course.

Since its first SFT in the winter of 2017 for Philadelphia’s Local 19, the ITI has conducted four courses for new architectural systems, including one in Tennessee to train trainers from various Locals so they could go back and train their members, Harris says.

Miller says it is paramount to prepare the workforce prior to contractors bidding on projects with new systems and technology. “Our intent for this type of training is to increase the skills of our craftspersons and give contractors the tools needed to capture new markets. It’s another feather in the cap for our sheet metal workers,” Miller says.

He says there are four member contractors in Local 46 that do architectural contracts in Rochester. Much of their work includes historical restorations and renovations.

Miller believes that as more contractors are brought up to speed on installation practices, more systems will hit the market.

To organize a strike force training course, the ITI first gathers information and training materials from the contractor and the manufacturer and then sends an instructor or trains a Local’s instructors on installation methods, says Harris. Courses can sometimes be organized with a few weeks’ notice.

Class time varies, depending on the type and complexity of the training. “We usually ask the JATC to build the mockup (adapted to a specific manufacturer’s product),” says Harris.

He encourages Locals to contact the ITI as soon as possible when a need arises. “If you need to train 40 guys, we can’t train them all in one class, so there would potentially have to be multiple classes scheduled.”

The foundation for a course often comes about after contractors meet with JATCs or their local unions to discuss a job with a complex installation, says Harris.

Miller says if a course takes too long to roll out – six months to a year – it could be too late for contractors to get on track with new systems, allowing non-unionized competitors to take the lead. Miller isn’t prepared to allow the signatory industry to fall behind the competition. He plans to host a second course later this year on the Citadel panel system.

Our intent for this type of training is to increase the skills of our workers and give contractors the tools needed to capture new markets. It’s another feather in the cap for our sheet metal workers,” says Mark Miller, Local 46 JATC coordinator.

Several other manufacturers offer MCM, building envelope, and wall systems, as well as tools and equipment as part of the program.

Courses organized on short notice to meet impending demand are not new to the industry. In the early 2000s a concentrated welding course was set up during a welder shortage, he adds. •

Don Procter is a freelance writer based in Toronto, Canada.
This story is from:
Partners in Progress - Vol 12 No 5
by Partners In Progress