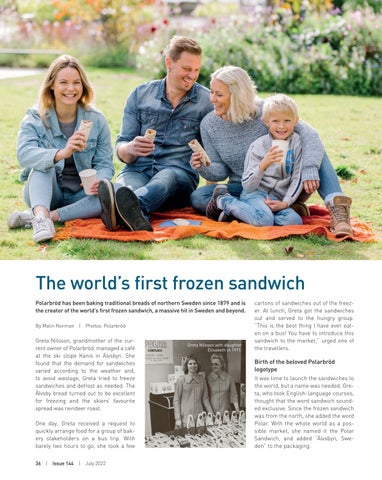 Greta Nilsson, grandmother of the current owner of Polarbröd, managed a café at the ski slope Kanis in Älvsbyn. She found that the demand for sandwiches varied according to the weather and, to avoid wastage, Greta tried to freeze sandwiches and defrost as needed. The Älvsby bread turned out to be excellent for freezing and the skiers’ favourite spread was reindeer roast. One day, Greta received a request to quickly arrange food for a group of bakery stakeholders on a bus trip. With barely two hours to go, she took a few 36 |

Greta Nilsson with daughter Elisabeth in 1971.

cartons of sandwiches out of the freezer. At lunch, Greta got the sandwiches out and served to the hungry group. “This is the best thing I have ever eaten on a bus! You have to introduce this sandwich to the market,” urged one of the travellers.

Birth of the beloved Polarbröd logotype It was time to launch the sandwiches to the world, but a name was needed. Greta, who took English-language courses, thought that the word sandwich sounded exclusive. Since the frozen sandwich was from the north, she added the word Polar. With the whole world as a possible market, she named it the Polar Sandwich, and added “Älvsbyn, Sweden” to the packaging.

This July issue of Scan Magazine chronicles the first ‘open’ summer in the Nordics for two years. Accordingly, it’s marked by a sense of joy and possibility. In interviews with founders, artists, labels and innovators in our Made in Sweden and Norway themes, there’s a common thread of ambition and optimism. Meanwhile, our sustainability columnist challenges us to retain our conscious travel habits, and our Top Experiences in Denmark, Finland and Iceland themes are awash with adventure trips, eco-retreats and green-tourism itineraries. There’s more to discover, from the latest in Scandinavian design, fashion and music, to culinary experiences couched in Nordic tradition. Seize the sense of prospect and join us on our sojourn into the Scandinavian summer. 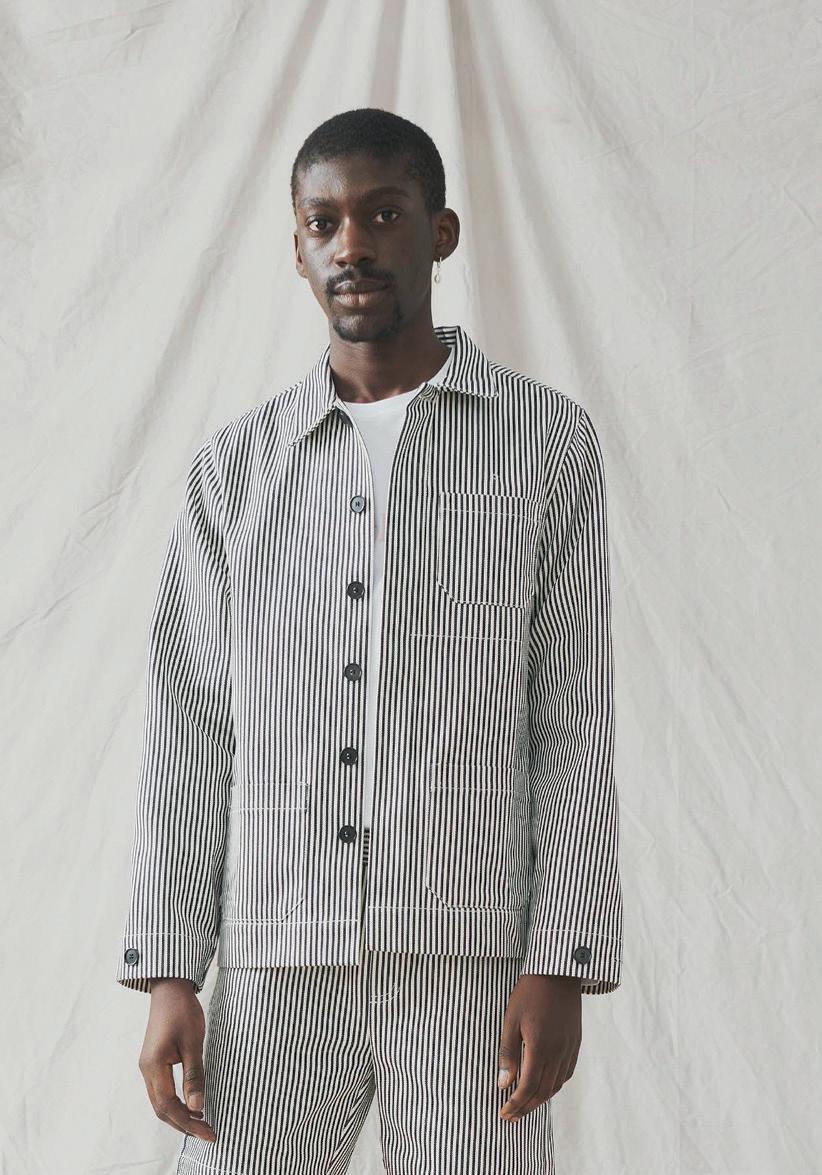 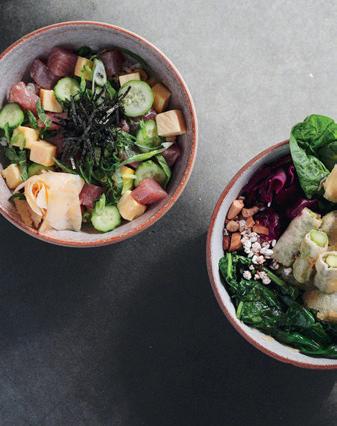 Restaurants of the Month 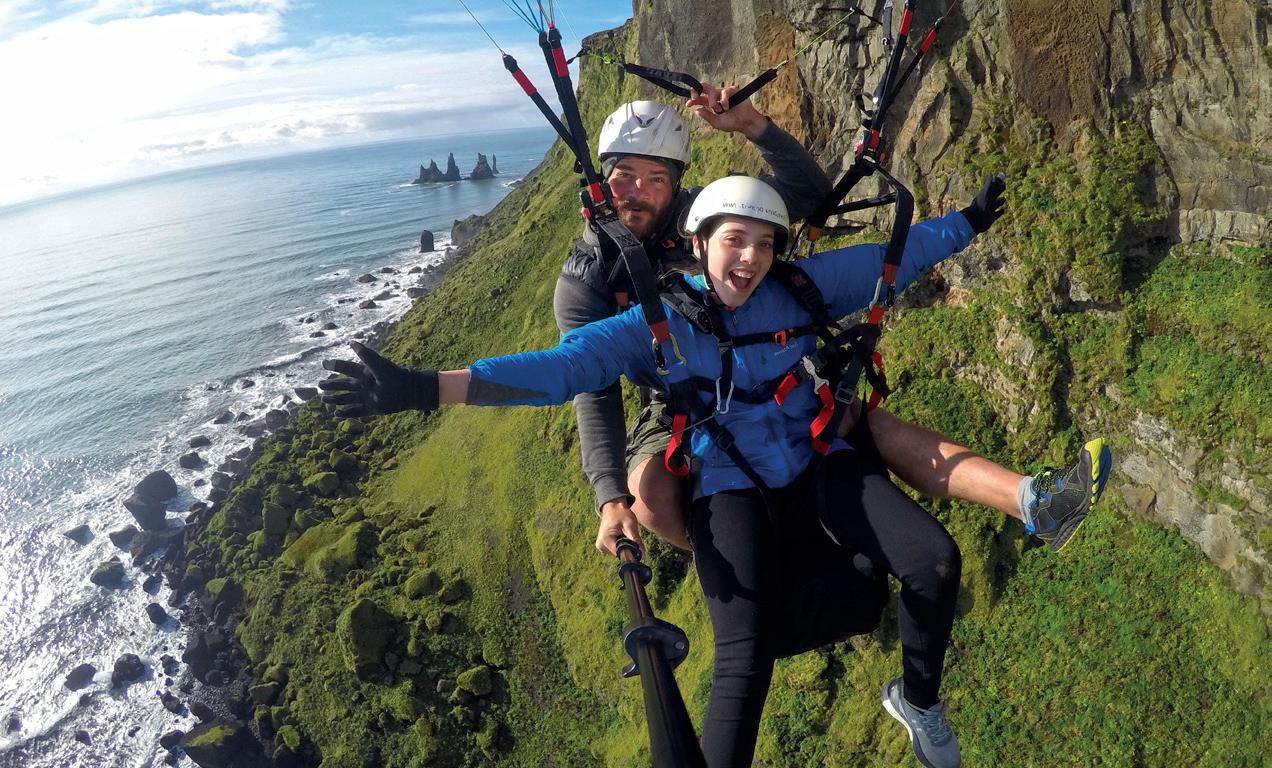 Experience of the Month 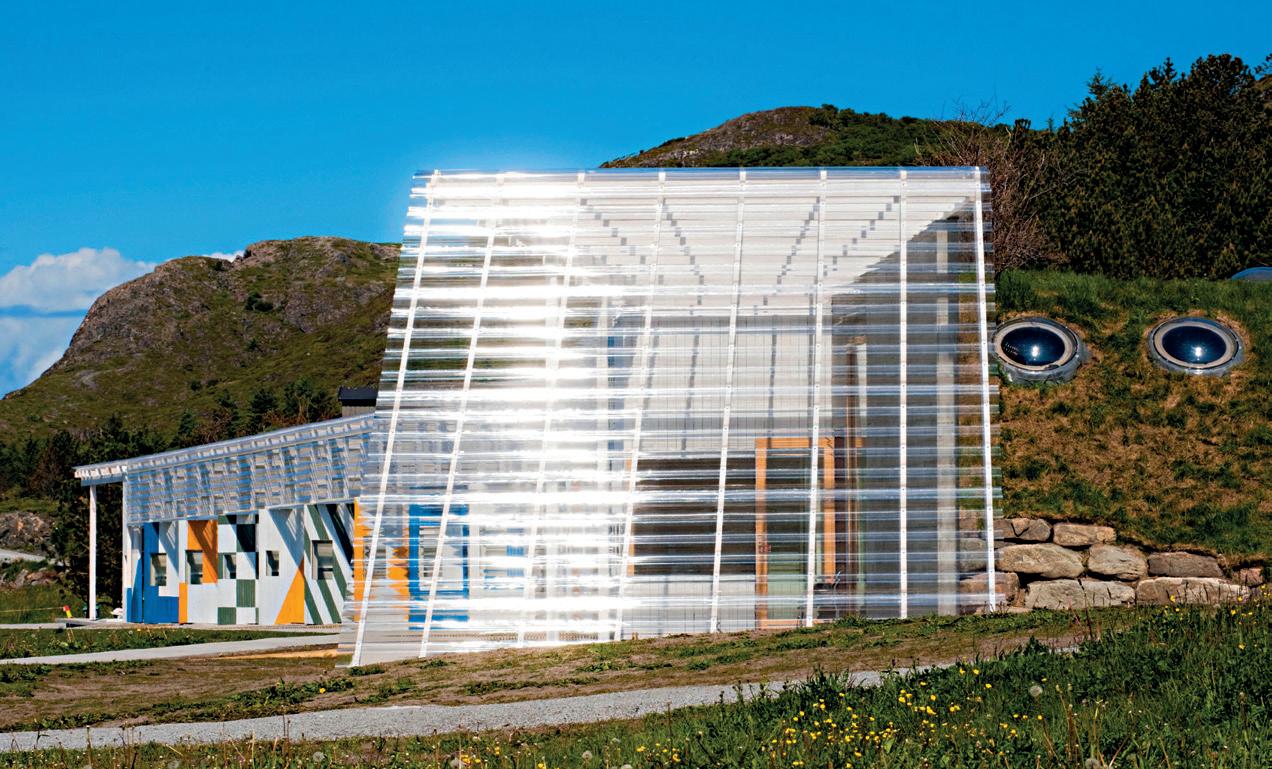 Hotels of the Month