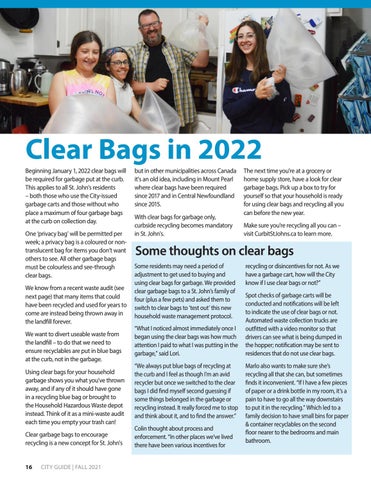 Clear Bags in 2022 Beginning January 1, 2022 clear bags will be required for garbage put at the curb. This applies to all St. John&#39;s residents – both those who use the City-issued garbage carts and those without who place a maximum of four garbage bags at the curb on collection day. One ‘privacy bag’ will be permitted per week; a privacy bag is a coloured or nontranslucent bag for items you don’t want others to see. All other garbage bags must be colourless and see-through clear bags. We know from a recent waste audit (see next page) that many items that could have been recycled and used for years to come are instead being thrown away in the landfill forever. We want to divert useable waste from the landfill – to do that we need to ensure recyclables are put in blue bags at the curb, not in the garbage. Using clear bags for your household garbage shows you what you&#39;ve thrown away, and if any of it should have gone in a recycling blue bag or brought to the Household Hazardous Waste depot instead. Think of it as a mini-waste audit each time you empty your trash can! Clear garbage bags to encourage recycling is a new concept for St. John&#39;s 16

but in other municipalities across Canada it&#39;s an old idea, including in Mount Pearl where clear bags have been required since 2017 and in Central Newfoundland since 2015. With clear bags for garbage only, curbside recycling becomes mandatory in St. John&#39;s.

Some thoughts on clear bags Some residents may need a period of adjustment to get used to buying and using clear bags for garbage. We provided clear garbage bags to a St. John’s family of four (plus a few pets) and asked them to switch to clear bags to ‘test out’ this new household waste management protocol. “What I noticed almost immediately once I began using the clear bags was how much attention I paid to what I was putting in the garbage,” said Lori. “We always put blue bags of recycling at the curb and I feel as though I’m an avid recycler but once we switched to the clear bags I did find myself second guessing if some things belonged in the garbage or recycling instead. It really forced me to stop and think about it, and to find the answer.” Colin thought about process and enforcement. “In other places we’ve lived there have been various incentives for

recycling or disincentives for not. As we have a garbage cart, how will the City know if I use clear bags or not?” Spot checks of garbage carts will be conducted and notifications will be left to indicate the use of clear bags or not. Automated waste collection trucks are outfitted with a video monitor so that drivers can see what is being dumped in the hopper; notification may be sent to residences that do not use clear bags. Marlo also wants to make sure she’s recycling all that she can, but sometimes finds it inconvenient. “If I have a few pieces of paper or a drink bottle in my room, it’s a pain to have to go all the way downstairs to put it in the recycling.” Which led to a family decision to have small bins for paper &amp; container recyclables on the second floor nearer to the bedrooms and main bathroom.

In this issue get all the information that you need for about Municipal Election 2021. Meet Canada's favourite crossing guard right here in St. John's. Learn how the City is preparing climate challenges in the future with its Community Climate Plan. Also, read about waste and recycling programs, Fall recreation programming and events. 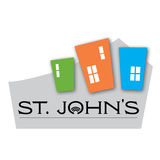 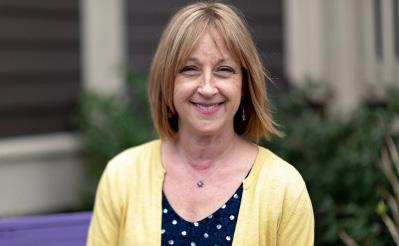 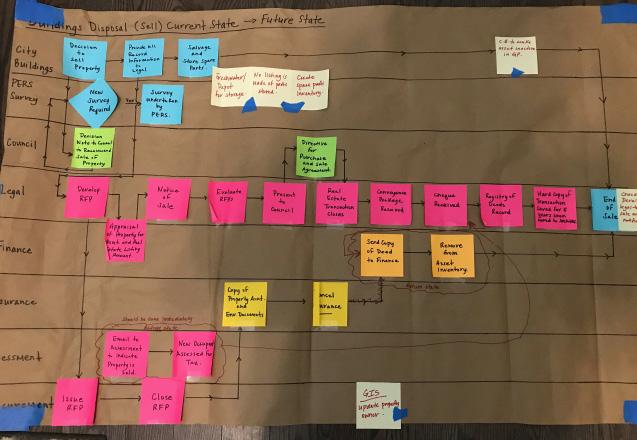 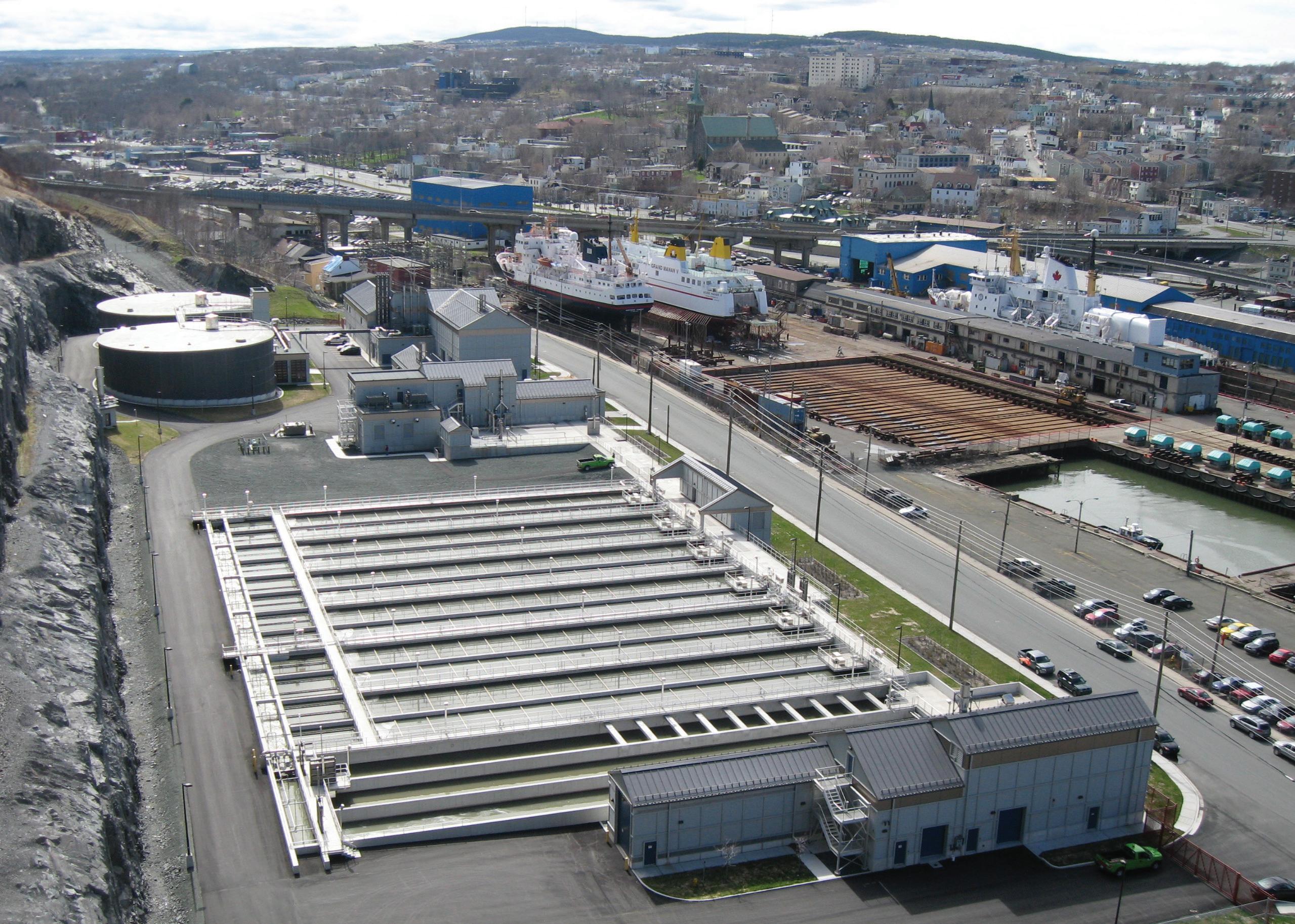 What not to Flush 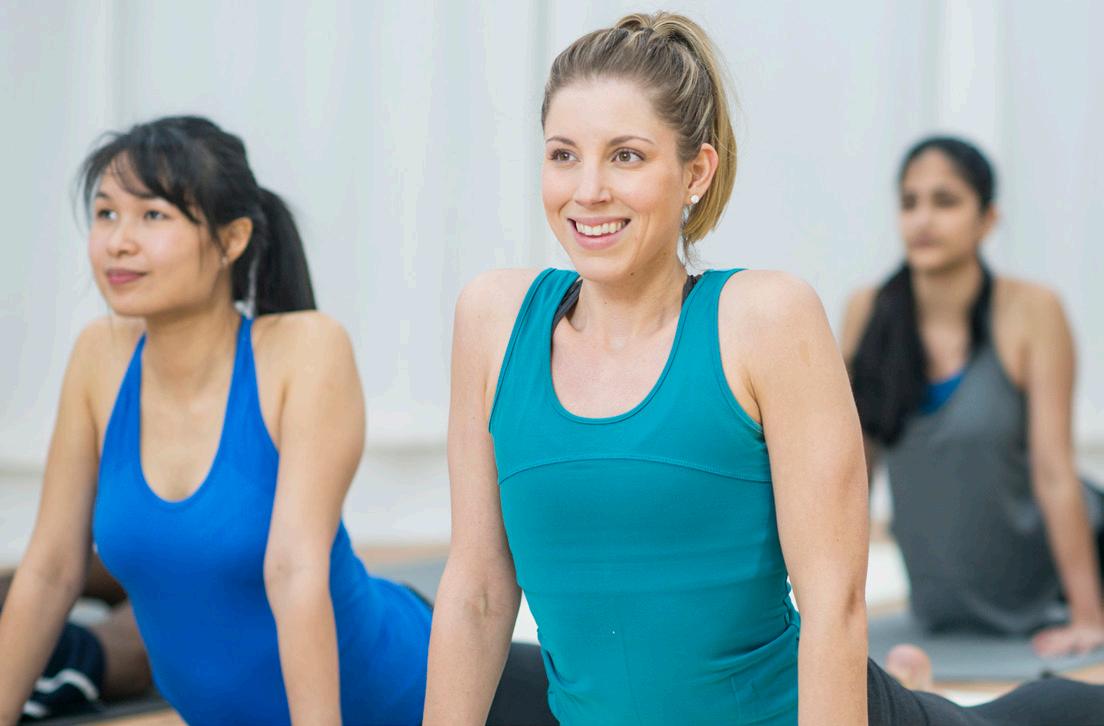 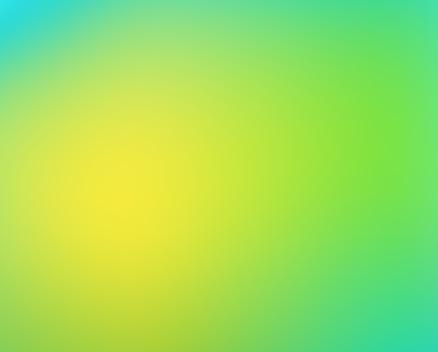 More from City of St. John's