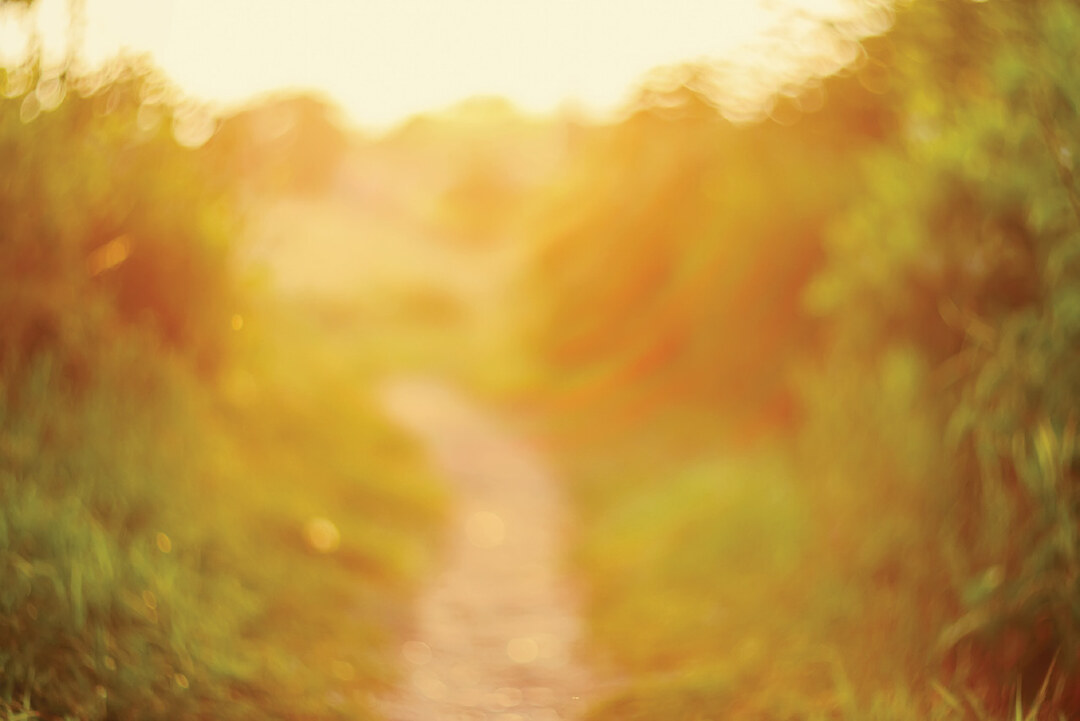 The Traits OF THE Christian St...

You could say the COVID-19 pandemic gave James Anakalea that extra nudge to do something he has wanted to do for a long time — go through Rite of Christian Initiation of Adults (RCIA) classes to enter into the Catholic faith. James works at Tommy Bahama Restaurant as a chef, which takes up much of his time. Yet, with restaurants closed or being open for shorter hours during the pandemic, James found that he had more time and freedom.

“All of a sudden, I had more time, and it seemed like the right time to take RCIA classes,” he says.

James was certainly familiar with the Catholic faith — his wife, Andrea, and their three children are all Catholic, and James had been attending Mass with them. He just hadn’t taken that next step to fully enter the Church. As James participated in RCIA, Andrea also went through classes to support her husband. James’ sponsors were Mike and Terry Cromwell, our parish’s RCIA coordinators.

“There were times when I had to get caught up later or listen to the class through earbuds while I was working,” James says. “But it all worked out.”

The Easter Vigil Mass was very special to James as he officially entered the Catholic faith. He is already involved in several ministries and looks forward to starting as a lector soon at Annunciation. James shares a lot of his free time ensuring that the parish grounds look great at both Waimea and Puako as part of the Saturday Work Group. In addition, he serves as an usher at Saturday evening Mass — in fact, James was ushering even before becoming Catholic.

“I want to set a good example for the kids that it’s important to get involved,” he says.

James recalls that, throughout his adolescence and young adulthood, he wasn’t certain of what he believed about God.

“I didn’t really have any kind of faith that I understood or believed,” he says. “That’s for sure all changed now.”

Entering into full communion with the Catholic Church has been a major step for James. He is glad to be practicing the same faith as Andrea, and he believes that this will help him and Andrea remain on the same page as parents.

“I learned a lot through RCIA,” James says. “The most important thing is that you have to trust in Jesus Christ.”

James especially wants to thank his sponsors, Mike and Terry. It was meaningful for him to have them serve as RCIA teachers and sponsors. He is deeply appreciative of everything he learned through the process.

“I look forward to growing closer to God every day,” he says.

This story is from:
Annunciation Catholic Church and Ascension Mission Newsletter — Aug/Sep/Oct 2022
by Catholic Stewardship Consultants