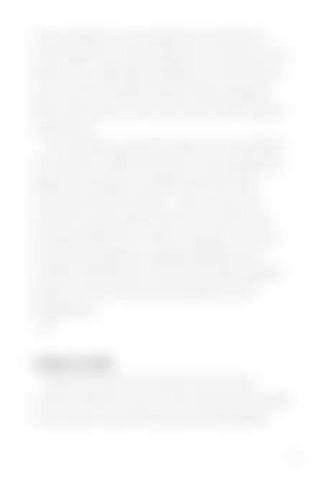 why somebody who was supposed to be like family would make me do those things to her and why she did them to me. I kept asking myself why a woman would want to do such things to someone they considered family. Why would a woman want to do those things to another girl? Our “bonding” continued for about six months before she moved to a different state for a new job. Before her departure, she gave me a gold bracelet that said, “Auntie Cami and Tia Forever.” I never wore it, but I could never bring myself to throw it out. What I went through confused me. It made me question who I was, and it still contributes to my gender dysphoria: the condition of feeling one’s emotional and psychological identity as male or female to be opposite to one’s biological sex. ~Tia

October 27, 2019 Today felt off from the very start. From the very moment I opened my eyes, I knew something was going to go wrong. It was the thickness of the atmosphere