Eye Before You Buy 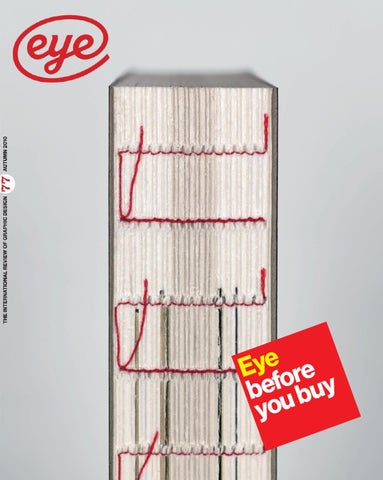 Adventures in motion pictures Is an era of still photography coming to an end?

‘It’s like a game of rock-paperscissors in which the flicker of film melts the frozen photograph .’

Paula Scher ‘Words have meaning and typography has feeling. When you put them together it’s a spectacular combination.’

David Pearson The man who made series design fashionable (and profitable) at Penguin relishes the ‘big puzzle’ of printed books.

Eye Before You Buy

A sample of issue 77 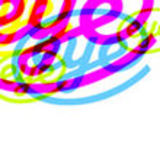