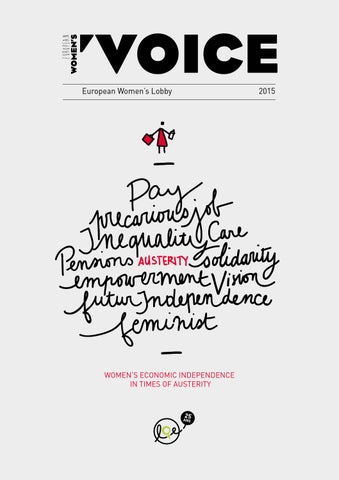 European Women's Lobby's yearly magazine. This year the theme is 'Women's Economic Independence in times of Austerity'. Academics, members and friends gives us a glimpse of how austerity measures are impacting on women's economic independents and which alternative economic models that can strengthen them. #WomensVoice #PlayTheGame 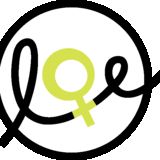