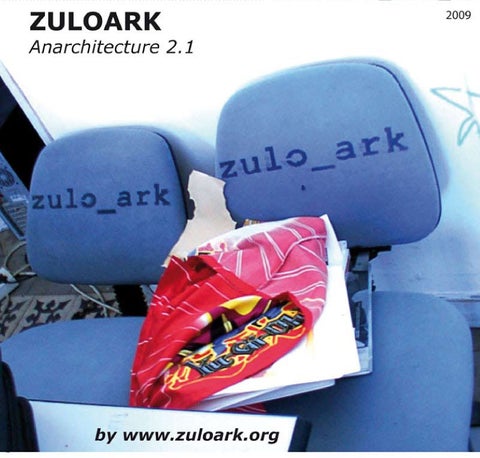 Collective Zuloark it is an anarchitecturAL netWORK of students, professionals, officeS… it is a rizoma, it is not HIERARCHICAL and it is A free label TO be using. In this resume there is not every single ZULOARK Project, there is not every single ZULOARK Work Scene; it is a selection from the Coordinators of the Virtual Scene of Work ZULOARK.ORG answering to the suggestion by the journalist David Cohn; Sending to Clifford Pearson/Design Vanguard Architectural Record