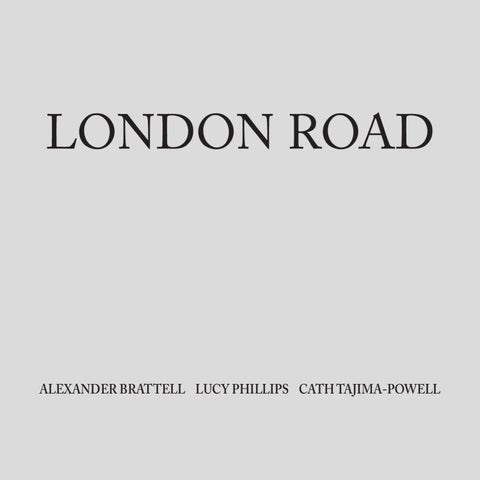 Strawberry light (above). Fallen spring (below)

The pictures in this book were all made on the London Road in St Leonards On Sea, East Sussex. This is the beginning of a London Road, leading from the sea. First built as a toll road in the 1840â&amp;#x20AC;&amp;#x2122;s, this is where Robert Tressell completed The Ragged Trousered Philanthropists in 1910. London Road has a Co-op for food and another for funerals, a Boots, bakers, cafes and launderettes. Charity shops, pubs and former pubs, a Job Centre Plus, a park, a secondhand car dealer. It is a place of stories, symbols, clues and traces. Often not at first sight. London Road is a particular place, but by description could be anywhere in Britain (27 are listed in the London A-Z alone). London Road is an interstitial zone. Passed through and over, haphazard, symptomatic.

One. Alexander Brattell p.2 London Road, July 2009, p.4 September 2009, p.5 August 2008, p.6 March 2011, p.7 October 2010, p.8 January 2011, p.9 January 2011, p.10 December 2009, p.12 March 2011. Two. Lucy Phillips Just below the surface of London Road lie incongruities and unspoken stories. For the most part these are stories that will never be told, but they are there to be observed, hinted at, imagined and absorbed. These images are fragmentary visual records and tokens of semiencounters - fleeting punctuations of a daily environment that are as much about what may be as what is. Three. Cath Tajima-Powell Trace Fossils; Human Markings in the Urban Environment of London Road. These images comprise sample data collected for a study of the way the actions of human beings are recorded in our immediate environment. Whilst a fossil is a record of one body, trace fossils are the remains of activities taking place in a specific environment. The markings fall into two classes; those that relate to communication and those that describe movement. These five types of markings (wear, smear, spit, scratch, tape) are further categorised and collated. What this record reveals about the nature and extent of human activity on the London Road, however, is an interesting question. We live in a world where the collection of data and its interpretation is increasing and also acquiring enormous implications. In this instance the data reveals only negative activities which have, nonetheless, a strange unlooked for beauty. The exhibition wall charts are a collaboration with Claire Billinger. http://thelondonroad.tumblr.com/ 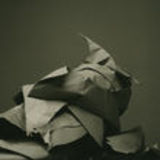