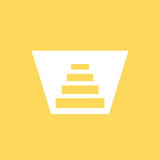 from 2016 Annual Report
by The Women's Fund of Greater Birmingham 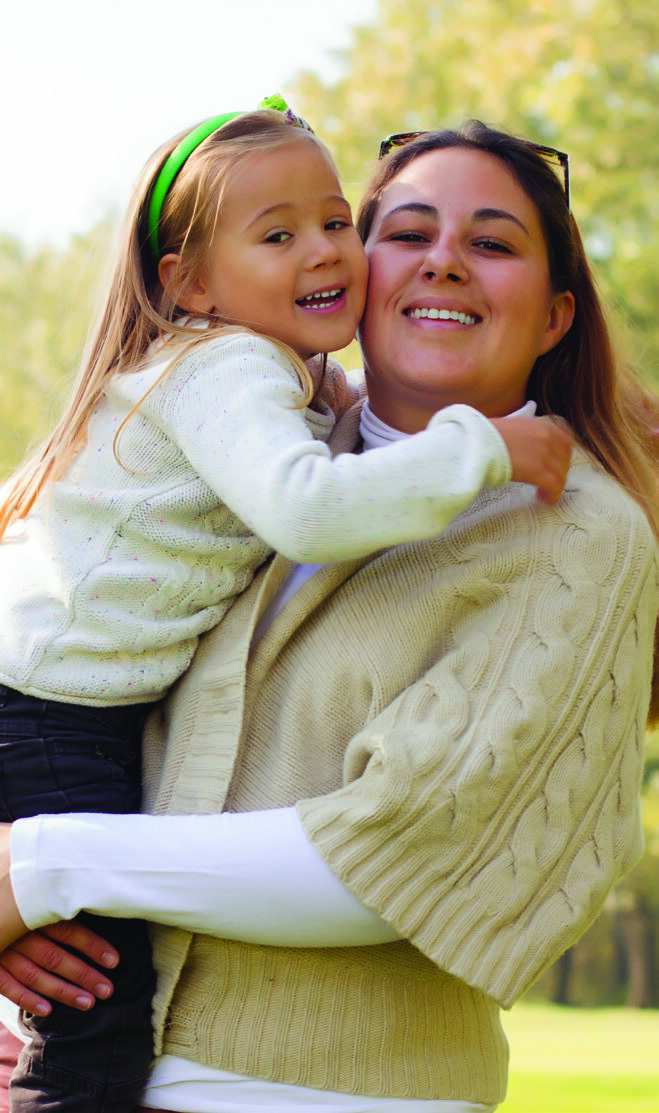 When my kids see me with a uniform on, they’re proud to say, 'My mom works at UAB.'

So many times, Khalena McIntyre could have given up her dream of working in the medical field. Her lupus diagnosis could have stopped her. Or her youngest son’s brain tumors. The cost of college, even.

But here she is. By day, a pharmacy technician at UAB, making rounds to help care for patients recovering from surgery. And after work, a devoted mother to Khamari, age 7, and Khalib, age 4.

Khalena was in the top 10% of her class when she graduated from Midfield High School in 2009. “I had planned for college,” she said. For several years, she worked hard in customer service and insurance jobs. Then her health began declining and she was diagnosed with lupus, an auto-immune disorder that can be excruciatingly painful during flare-ups. Soon after, she gave birth to Khalib, who arrived prematurely and with cancerous tumors in his brain. Career and college plans were sidelined.

Thankfully, she and her son both grew healthier. For Khalib, this meant school at Head Start, which is how Khalena learned about The Women’s Fund program assisting single mothers in post-secondary medical training at Jefferson State Community College. Finally, six years and two sons after high school, she would have a chance for college.

Khalena thrived in her postsecondary certificate program and earned a national certification. She has completed her first nine months as a Pharmacy Tech at UAB, a job with higher pay and better benefits than she’s ever had. She also accepted an award at Jeff State as the college’s Student of the Year for Non-credit Programs.

“I always wanted to be a nurse or pharmacist or something in the medical field, but I didn’t think that could happen after so much time,” she said. The program reminded Khalena—once a member of the National Honor Society—that she can handle college-level work.

Five years from now, when I graduate from college, I will look back where it started with the 15-week program and The Women’s Fund.

Life is not always easy, and her lupus makes things tough sometimes—days when she relies on little Khamari to make everyone’s sandwiches. “He’s learned to take care of all of us,” she laughs.

But most days, her sons rely on their determined, bright, and hardworking mother to show them the way to a better life. “It’s showing them not to give up. When my kids see me with a uniform on, they’re proud to say, “My mom works at UAB.”

This story is from:
2016 Annual Report
by The Women's Fund of Greater Birmingham