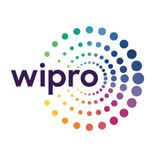 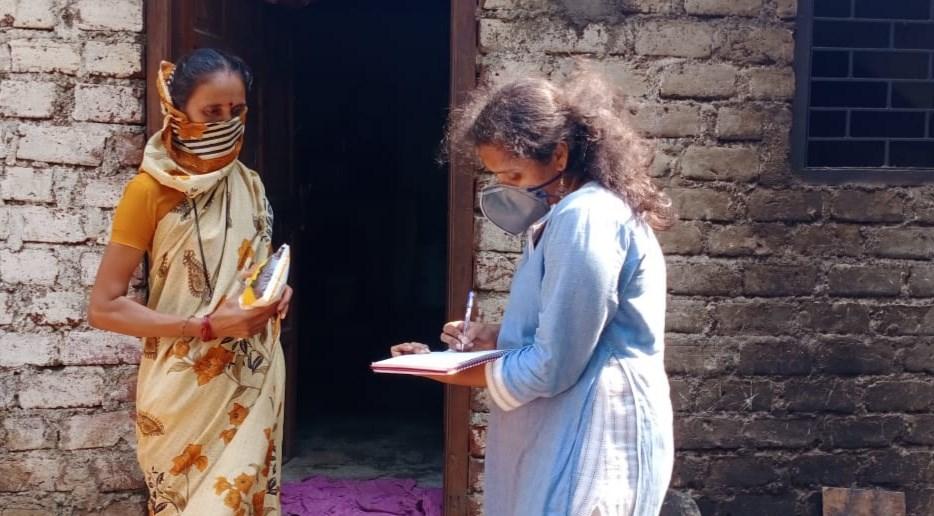 Rising to the occasion

Kharingyo and Mathanmi share their experience of delivering COVID-19 aid to over 2000 families in border regions.

Kharingyo Shimrah from Korou Education Foundation runs a library programme in public schools in Ukhrul. After the lockdown on March 23, he immediately started working on sourcing and delivering aid.

"Many parents are migrants and work as daily wage earners in Ukhrul town. The lockdown has been very tough on them. We are delivering aid to poorest of the poor parents in consultation with community leaders here," says Shimrah.

For Shimrah, delivering aid in Ukhrul was very challenging for several reasons. First, they had to get special permissions from the district administration as Section 144 was imposed in the town and, secondly, they had minimum volunteer support.

"We received permission to distribute aid, but preventing overcrowding was a challenge. With the cooperation of the district administration, we distributed relief material in batches to 30-40 people. Since we couldn't take our volunteers along, we had to mobilise volunteers in every village and ask them to keep things ready before we arrived," he adds.

In less than four weeks, Shimrah and his team have delivered rice, potatoes, dal, and soaps to 600 families in Ukhrul, and this includes families of cancer patients and Persons with Disabilities.

The lockdown has severely affected the prospects of the daily wage earners to find any work in the region, and reduced harvest has stressed the situation further

Mathanmi Hungyo from Recognise Rise and Empower Association (RREA) from Kamjong had to face an even bigger challenge. "Kamjong is just 40 km from Myanmar, an international border region. The villages where we are delivering aid are far, and the terrain is tough. So far, we have reached out to nine villages, but our target is to reach 1500 families in 31 villages," said Hungyo.

Given the tough terrain, Hungyo has been transporting aid in Shaktiman trucks which were widely used as mediumcapacity trucks by the Indian Armed Forces before they were decommissioned. "The lockdown has severely affected the prospects of the daily wage earners to find any work in the region, and reduced harvest has stressed the situation further," he adds. Manipur

Recognise Rise and Empower Association (RREA) has been working on the cause of education and early literacy in the region. Since 2017, they have supported students in remedial education and bridge classes and have recently launched the Teach for North-East Fellowship Programme. Over the last three years, the organisation has also worked with the district administration, public hospitals, and community health centres.

"We did a brief survey on the availability of PPE kits in our region and found that healthcare workers didn't have access to them. So, in coordination with Azim Premji Foundation, we sourced PPE kits and N-95 masks. The transportation of the kits was a challenge at first. After coordinating with the Regional Secretary in Delhi, the Indian Air Force's cargo plane airlifted the supplies from Delhi for us," says Hyungo.

Kharingyo Shimrah and Mathanmi Hungyo start their day early to be able to cover as many families as possible. They continue to use their resources, experience, and networks to improve the availability of supplies to some of the most disadvantaged people in the North East.

This story is from:
Samuhik Pahal | Vol 1, Issue 1
by Wipro Foundation