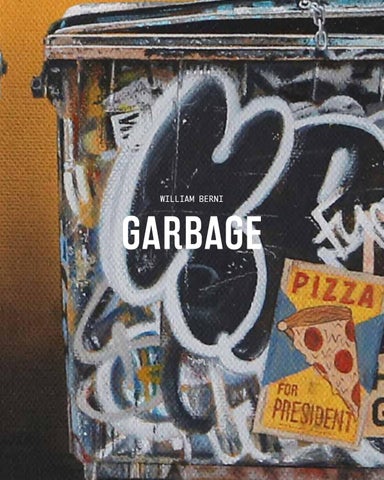 AKA is an artist-run collaborative space, opened in 2010 by Jon Jon and Valentin Plessy. Since Jon so sadly passed, Philippe Fernandez is now directing the space with Valentin. Guiding the journey that the studio takes.

too artists set president for the creative collective that is AKA, which allows them to also host various guest artists. One of the best tattoo shops in the world, the space is also home to a small art gallery. Representing incredible artists which accrue more and more attention as the months go by. I was drawn to AKA because of its eclectic creativity and the want to make the space into a home for a collective. Inviting creatives from all around the world to be a part of their journey. With no limitations to disciplines in exhibition. I was asked to join the team as the role of a curator, after having my first exhibition in Berlin in their galley in 2016. Thus making me very passionate about my contribution to such a wonderful collective. Lindsey White

In 1981 students began to teach and learn from each other rather than their teachers. This young group of kids learned designs, styles, and letter techniques that where being passed down from older graffiti masters before them. George Morillo - SEN-1

Graffiti saved my life. Every time I paint I feel free. Mr. Plustik

The care of particulars, a meticulous and extremely precise attention to details are some of the main characteristics that have always characterized the works by William Berni whether it is a painting that defines some natural landscapes, urban reality or a single subject. The research that William presents for his new exhibition “Garbage” in Berlin analyzes an object, commonly considered a waste from different perspectives. Some trash cans are transformed by William’s brushes and colors into objects to be admired. The concept of waste is immediately forgotten or perhaps not even taken into consideration, in fact thanks to the expedient of the use of a neutral backdrop, the artist manages to draw the viewer’s attention to the scribbles, the pieces of paper, the defects of the cans by making the subject of those paintings an icon to be admired in all its parts. Even thus painting has succeeded in transforming what is negative into positive and everything becomes more and more beautiful. Well done and good luck, William! Eileen Ghiggini