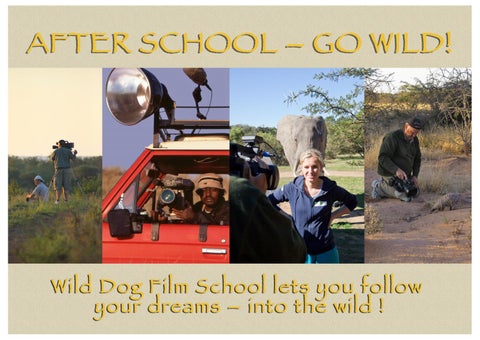 Our new Wildlife Film-Making Course starts February 2020, inside the malaria free Marakele National Park ! This 8 day Foundation Course is intended to ground you in the basics of wildlife film-making. You will learn fundamental camera and editing skills, sound, scripting and producing skills, and even basic off road driving skills (necessary). Will also include basic drone work, gyro stabilizers, wild animal behaviour and awareness, and more – to set you on your path to becoming a wildlife film-maker. Mentored by award-winning wildlife film-makers, who have made over 50 films aired on National Geographic Channel, Discovery Channel, Animal Planet, and more. Best of all your wildlife film-making experience starts in the wild, not in a classroom. Inside a Big Five area of South Africa’s Marakele National Park, just 3 hours from Johannesburg and Pretoria. 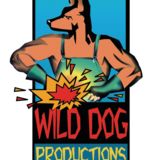