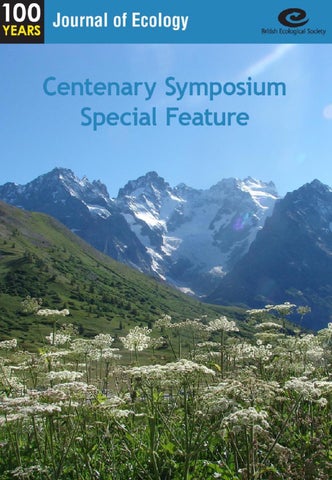 Journal of Ecology was the first ecological journal in the world. It was established as the official publication of the newly formed British Ecological Society in 1913 under the leadership and guidance of the Society’s first President, Sir Arthur Tansley FRS (1871–1955). The pages of Journal of Ecology have hosted many of the most influential papers in plant ecology. In celebration of the Journal’s 100th anniversary, a Centenary Symposium was held during the British Ecological Society’s Annual Meeting in Sheffield, UK, in September 2011. A group of internationally-renowned researchers were invited to talk on topics in which the Journal has published major contributions over the last century, and in which significant progress is currently being made. The contributors to the Centenary Symposium produced written versions of their papers, which have been included in this Centenary Special Issue. 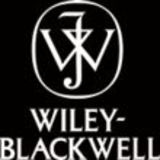